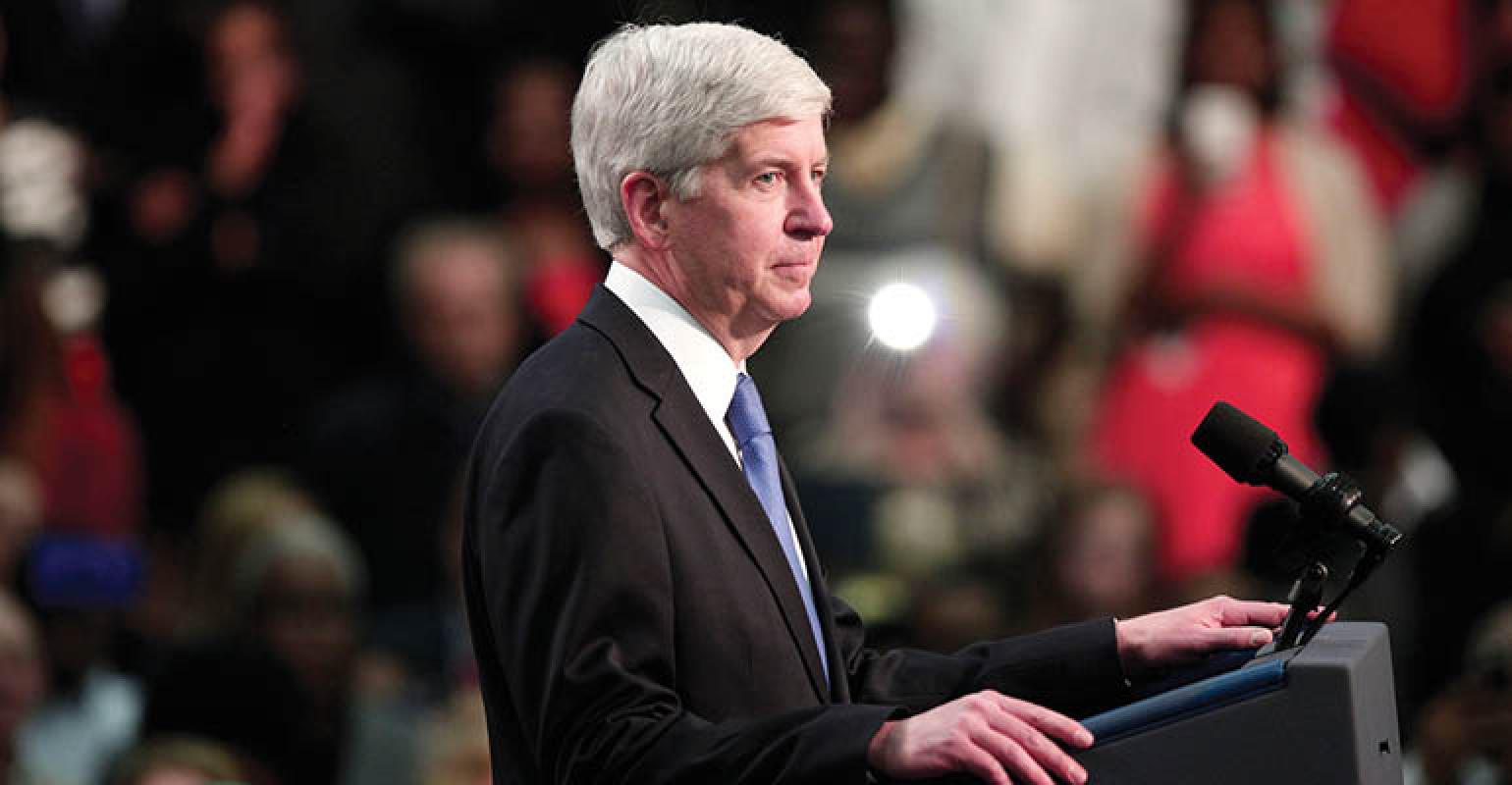 The State of Michigan currently has a statewide residential recycling rate of 15 percent, one of the lowest in the country. And in an effort to double that number, Michigan Governor Rick Snyder developed a new recycling plan that aims to encourage more people to recycle and push for more curbside recycling services.

The state’s residents currently dispose of 49 billion cubic yards of material each year, 40 percent of which are recyclable and 35 percent of which are compostable. To inform residents on why recycling is important to the economy and the environment, a public relations firm is heading an education campaign. This effort, along with many others, will hopefully help the state increase its recycling rate.

The Herald-Palladium has more:

Pure Michigan is doing a pretty poor job of recycling its waste.

Even Gov. Rick Snyder, in his final state of the state address this week, admitted that trying to boost the state’s recycling rate “has been one of the most disappointing initiatives” of his tenure, according to Matt Flechter, Michigan Department of Environmental Quality’s Recycling and Market Development Specialist.