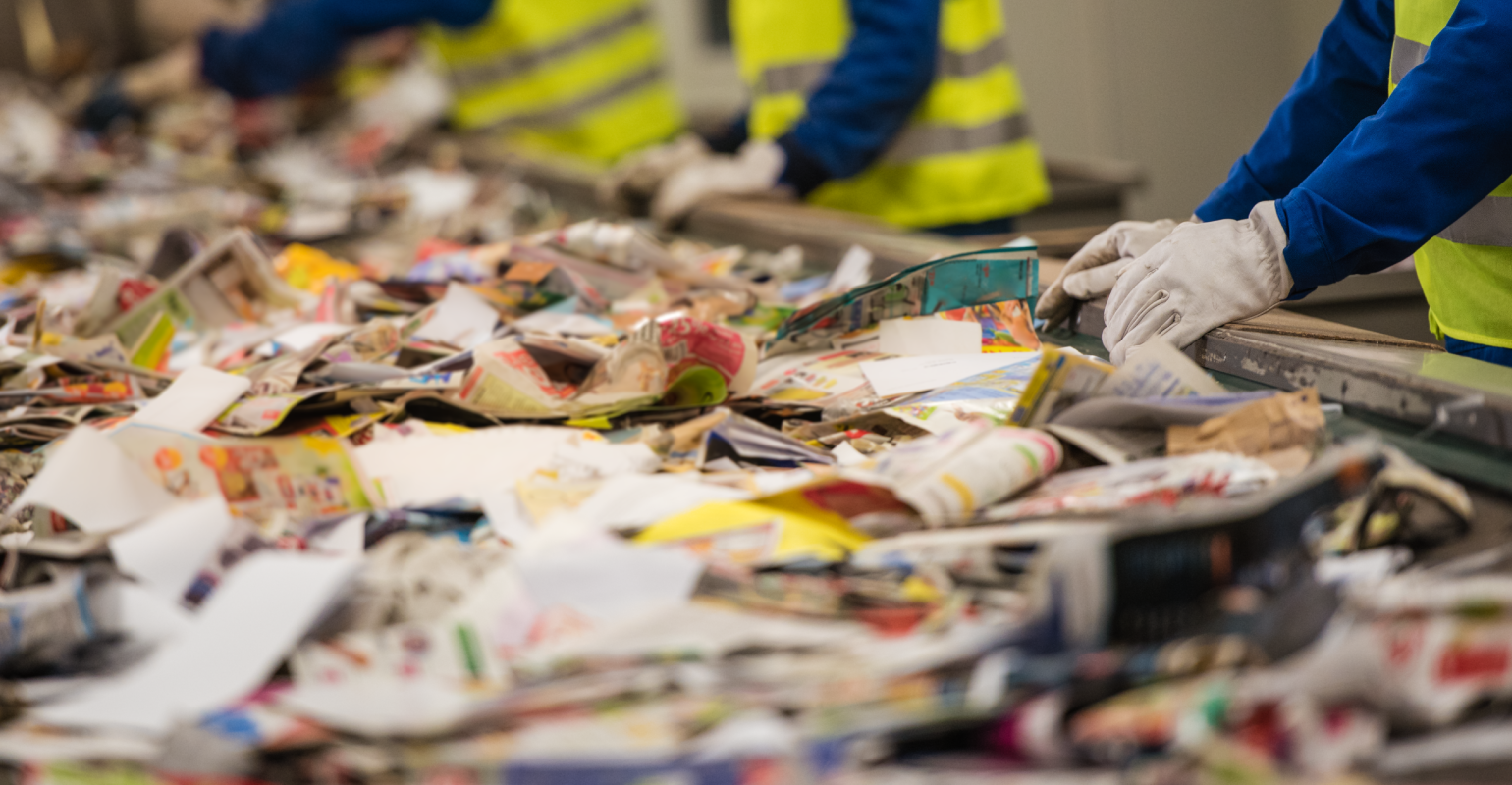 Several years ago, Massachusetts Department of Environmental Protection (MassDEP) convened a series of stakeholder meetings to discuss contamination of waste—it had become apparent that levels were rising to concerning levels, especially in single stream recycling. The goal was to identify the main materials that were ending up in the wrong place, causing problems for materials recovery facilities (MRFs) and often rendering otherwise valuable materials as unmarketable. Those meetings, attended by the state’s nine MRFs, were the catalyst to what would become Recycle Smart MA, a statewide education initiative sponsored by MassDEP and funded with renewable energy credits earned through operation of the state’s waste-to-energy (combustion) facilities.

Recycle Smart MA is designed to increase public awareness about the key do's and don'ts of recycling at home, school and work.

A program strategy is to focus on the top five problem materials as determined by the state’s MRFs, says Brooke Nash, branch chief, Municipal Waste Reduction Program, MassDEP. But the effort also targets a much more extensive universal list of what all of these MRFs accept. 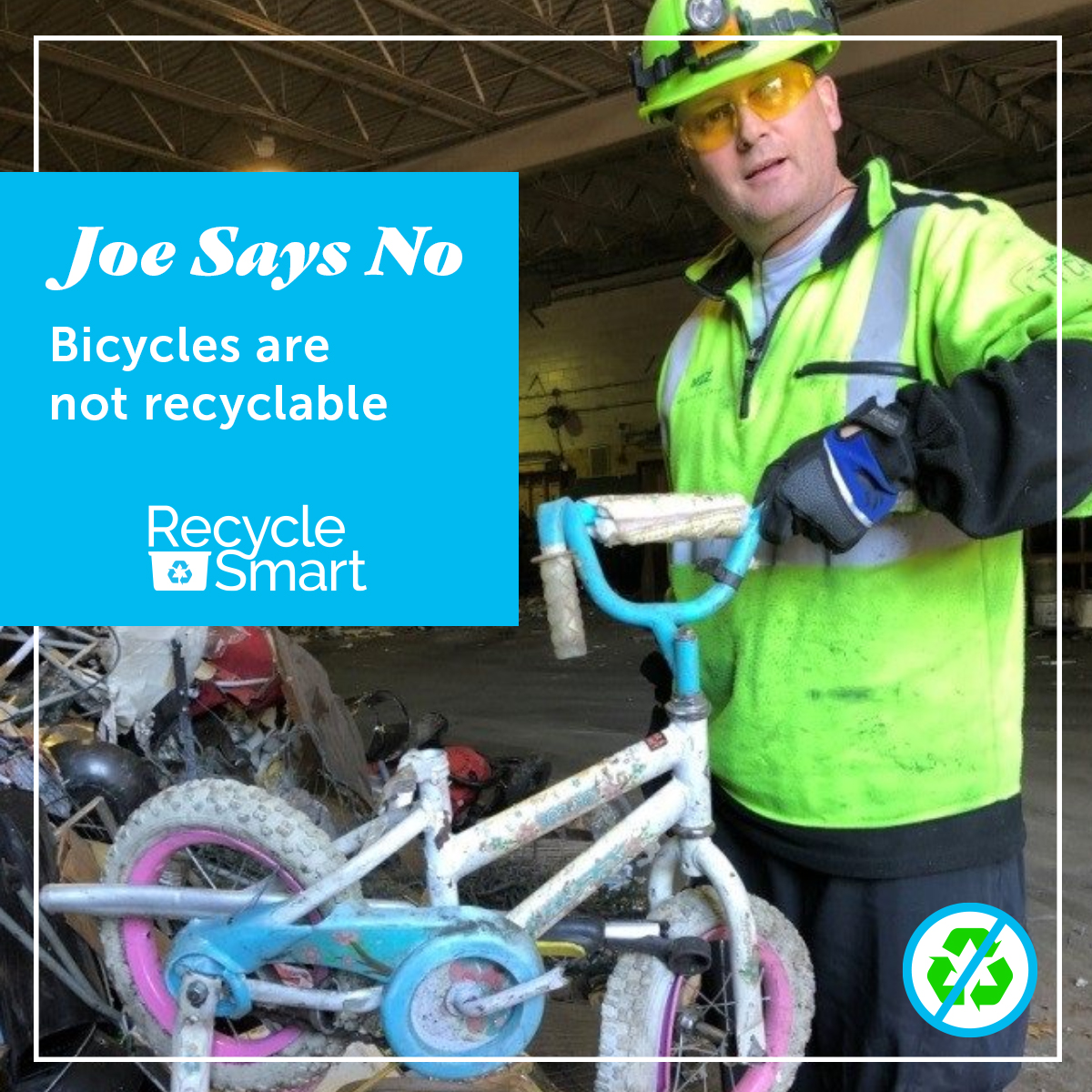 “The ‘audience’ includes the general public, municipal recycling officials, the recycling and waste industry and other businesses, schools, and nongovernmental organizations.  Essentially, it’s for anyone wanting information about how to recycle in Massachusetts,” says Nash.

Among Recycle Smart features is Recylopedia, a tool housed on the website that enables users to search over 500 items and get answers on whether to recycle or manage each through donation, drop-off, household hazardous waste events, or placing them in the trash.

Recycle Smart partners, who are stakeholders that want to promote the campaign’s content to their customers and other constituents, receive access to the Recyclopedia widget to embed on their own websites. They also have the opportunity to be recognized in MassDEP’s monthly newsletter, Partner Spotlight.

Additionally, downloadable, customizable  materials for print and digital outreach are available to anyone via Recycle Smart’s Resource page. And in April, 2020 (in honor of Earth Day) the agency unveiled a Recycle Smart quiz. 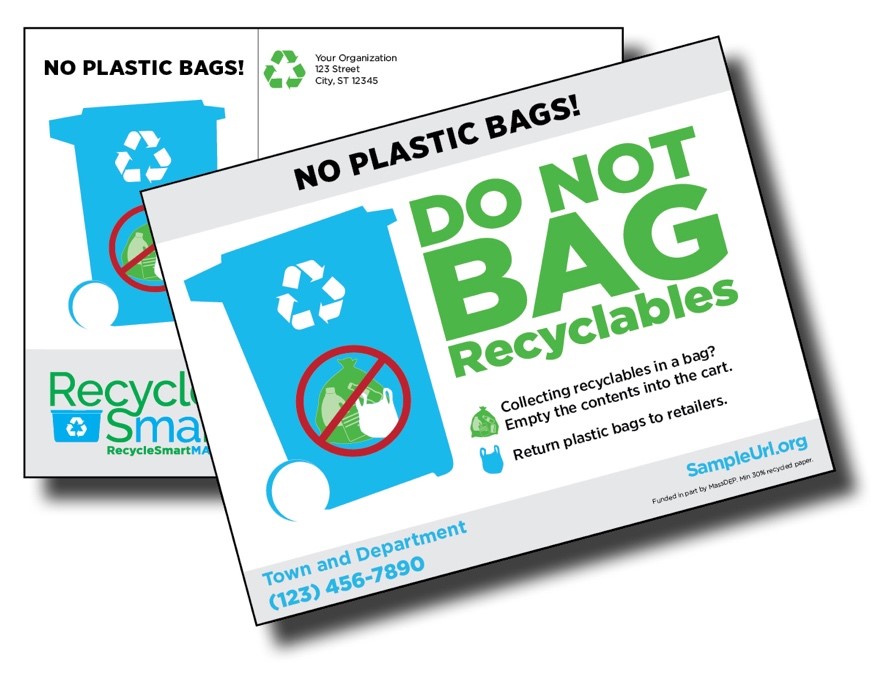 There are more than 25,000 followers across the three social media  channels.  The website receives 15,000 visitors every month. And 2,700 people have taken the quiz since it rolled out in April.

The cooperative has 16 member municipalities with a combined population of 350,000 residents and Galkowski works with their solid and hazardous waste managers to help them optimize their waste and recycling programs.

“We met with MassDEP and EPA to talk about contaminants causing the most problems with sortation, safety and marketability. Plastic bags was number one because they get tangled in equipment. Food and liquids were next. And third was tanglers like Christmas lights, hoses and chains that wrap around equipment and other material,” she says.

“I was taking in information from the meetings, bringing it back to my towns, and trying to incorporate it in our local outreach.”

South Shore Recycling Cooperative utilized Recycle Smart MA information, which was developed by The Recycling Partnership, in radio ads and posted to its website that now incorporates the Recycle Smart graphic which has been helpful, says Galkowski, noting it’s simple, clear and not overly wordy. 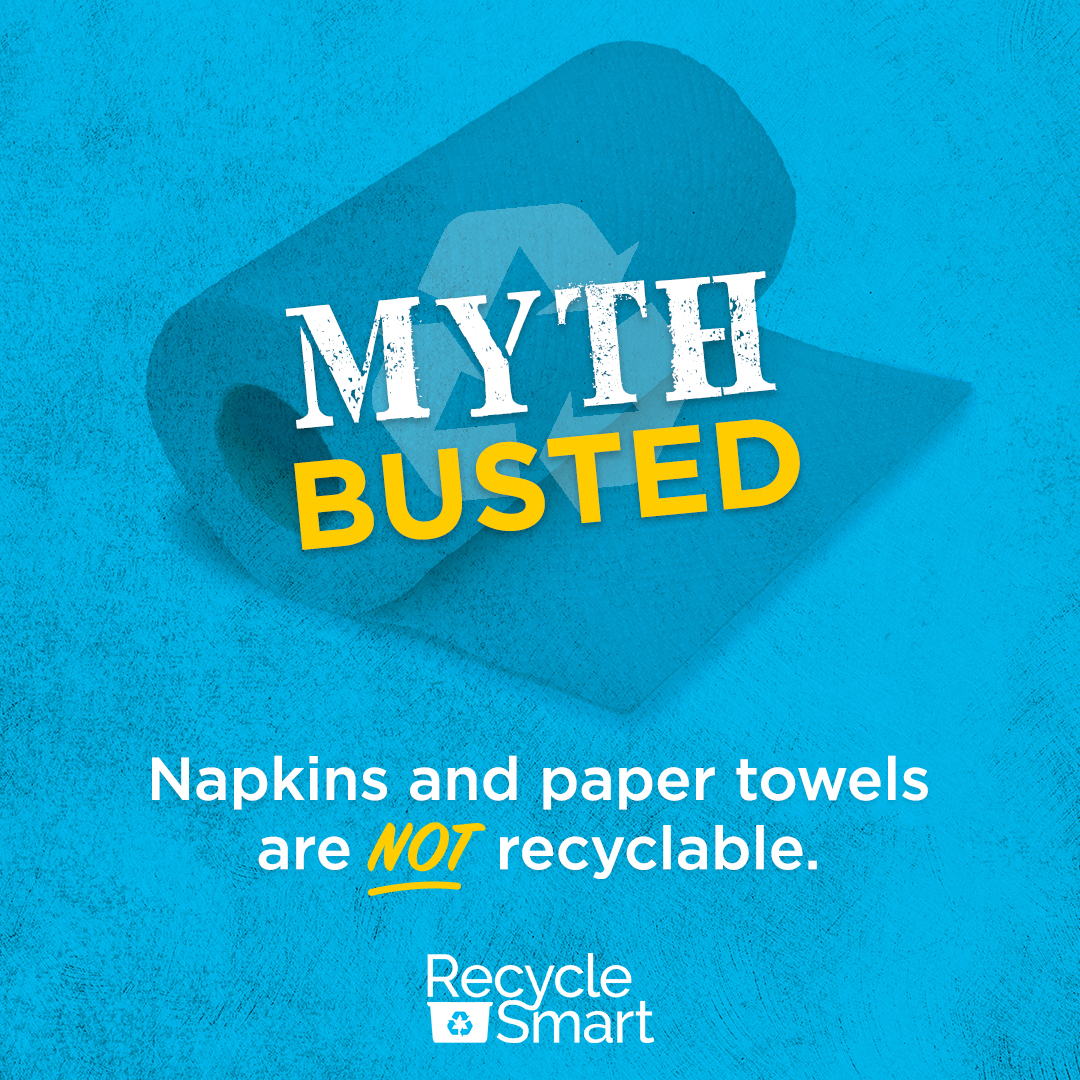 The Cooperative has leveraged the Recycle Smart graphics for multiple purposes, including for a grant project to produce handouts, mailers and oops tags to put on carts with unacceptable materials. It also incorporates the graphics on A-frame signs at transfer stations and other public places.

This multipronged messaging approach was key to having a resonating message, and having simple, consistent visuals was as important, says Galkowski.

Casella owns and operates landfills and 17 MRFS, including a MRF in Boston that processes 200,000 tons a year.

Bob Cappadona, vice president Casella Resource Solutions, was among those at the table for the early stakeholder meetings that ultimately led to the list of acceptable and unacceptable items.

Many of Casella’s Boston area customers have adopted the list, which has taken a lot of questioning out as far as what should go in the bin, says Cappadona.

Speaking of how the effort has helped him as an operator, he says MassDEP checks in yearly to see if items need to be added or removed.

“The industry evolves with regard to creating clarity around what items are acceptable. For instance, with pizza boxes, in the past there’s been uncertainty over whether the grease is problematic. But now, many box manufacturers have confirmed that pizza boxes are acceptable in curbside carts with a low percentage of grease,” says Cappadona.

For his operation, the list serves as a reference point.