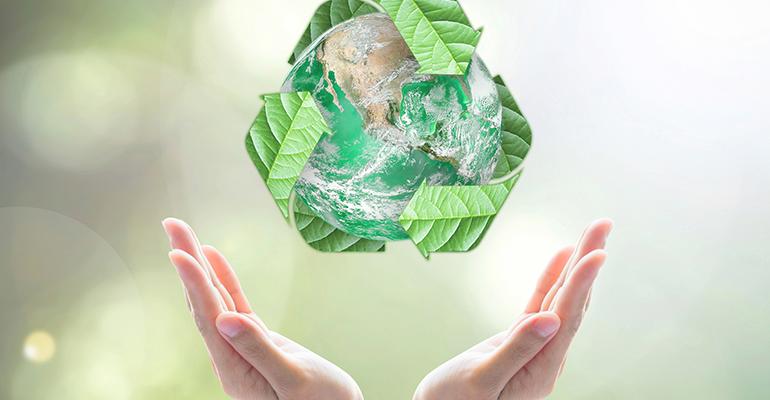 In an editorial, the L.A. Times refers to the agency’s recently released action plan as a “woefully inadequate federal plan of action.”

An op-ed in the Los Angeles Times breaks down the flaws in the U.S. Environmental Protection Agency’s (EPA) recently released recycling action plan, referring to it as a “woefully inadequate federal plan of action.”

According to the L.A. Times, EPA’s plan fails to adequately address the issue of single-use plastics entering the environment and waterways. The op-ed, titled “The EPA’s new recycling plan is straight out of 1985,” points out EPA’s four main action areas but claims these “aren’t long-term fixes to the recycling crisis.”

The editorial continues on to say that EPA’s action areas are “strategies to hide the effects of an unsustainable consumer culture for a little bit longer while letting the industries that produce and employ single-use packaging off the hook.”

The breakdown in global recycling markets and the growing public alarm over plastic waste in the ocean has prompted appropriately consequential action across the globe.

Canada, Peru and Kenya are planning to ban all disposable plastic packaging in the next two years. Britain and the European Union have adopted comprehensive plastic reduction strategies that target the most ubiquitous plastic sources, such as straws and plates, and force plastic manufacturers to pay for cleanup costs. Other countries are looking at similar initiatives.

In the United States, which produces 267.8 million tons of trash each year, the plan is to just do recycling a little bit better.