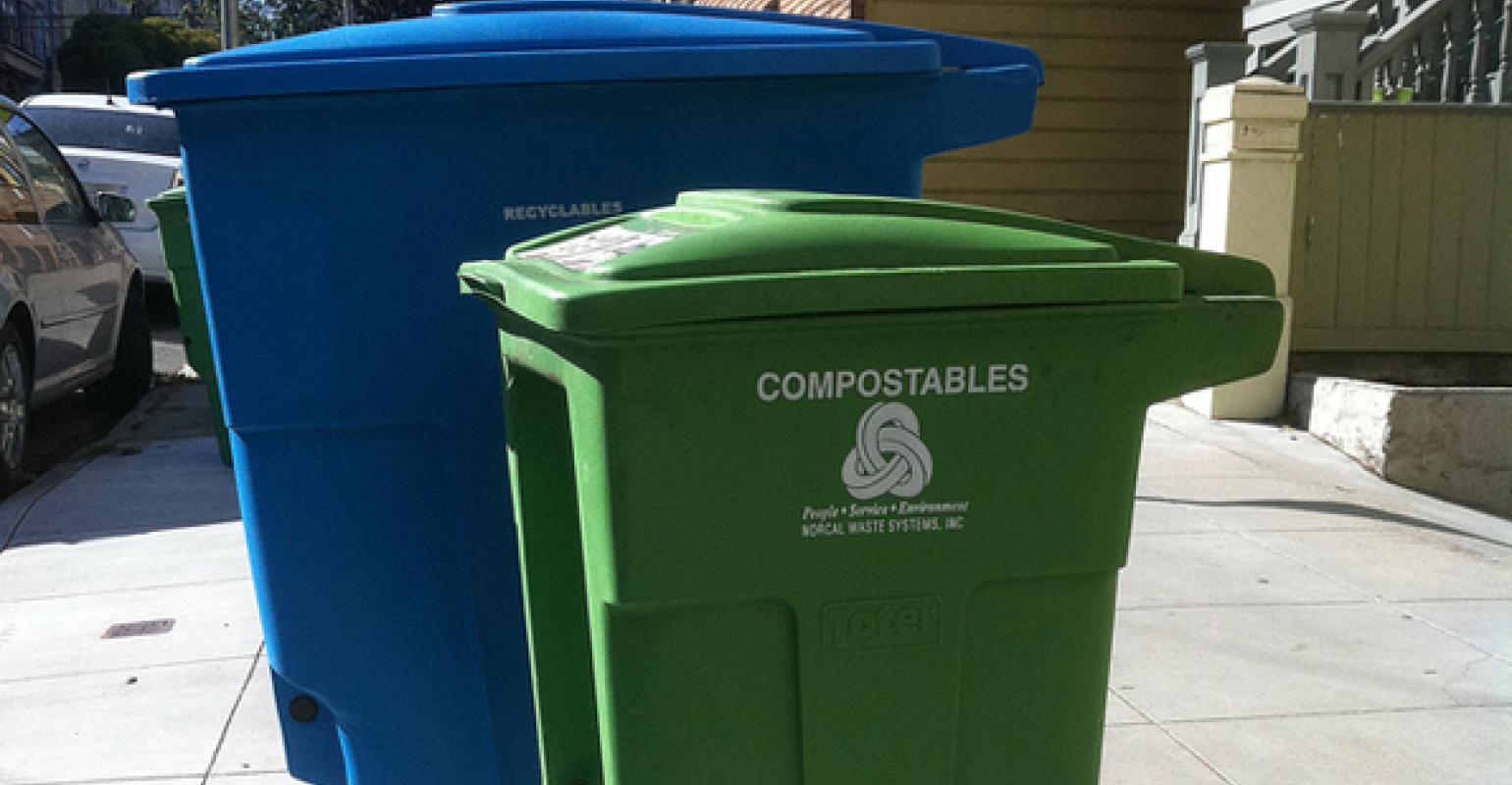 In response to China’s import ban, residents in four Long Island, N.Y., towns are going back to the recycling basics when it comes to curbside sorting.

This week, Brookhaven is returning to a dual stream process to keep materials pure, meaning residents will have to put out paper and cardboard one week and plastic and metals the next, according to a CBS2 New York report. Additionally, town officials are re-teaching the public, glass must be dropped at collection sites and residents must be more vigilant about contamination.

Moving forward, the towns of Huntington, Smithtown and Southold will also return to dual stream in 2019.

New rules for recycling are going into effect in parts of Long Island due to the collapse of the recycling market worldwide.

It was hailed as a recycling breakthrough. Single-stream sorting can mechanically separates different materials that consumers throw out all at once.

But it has come to a grinding stop.