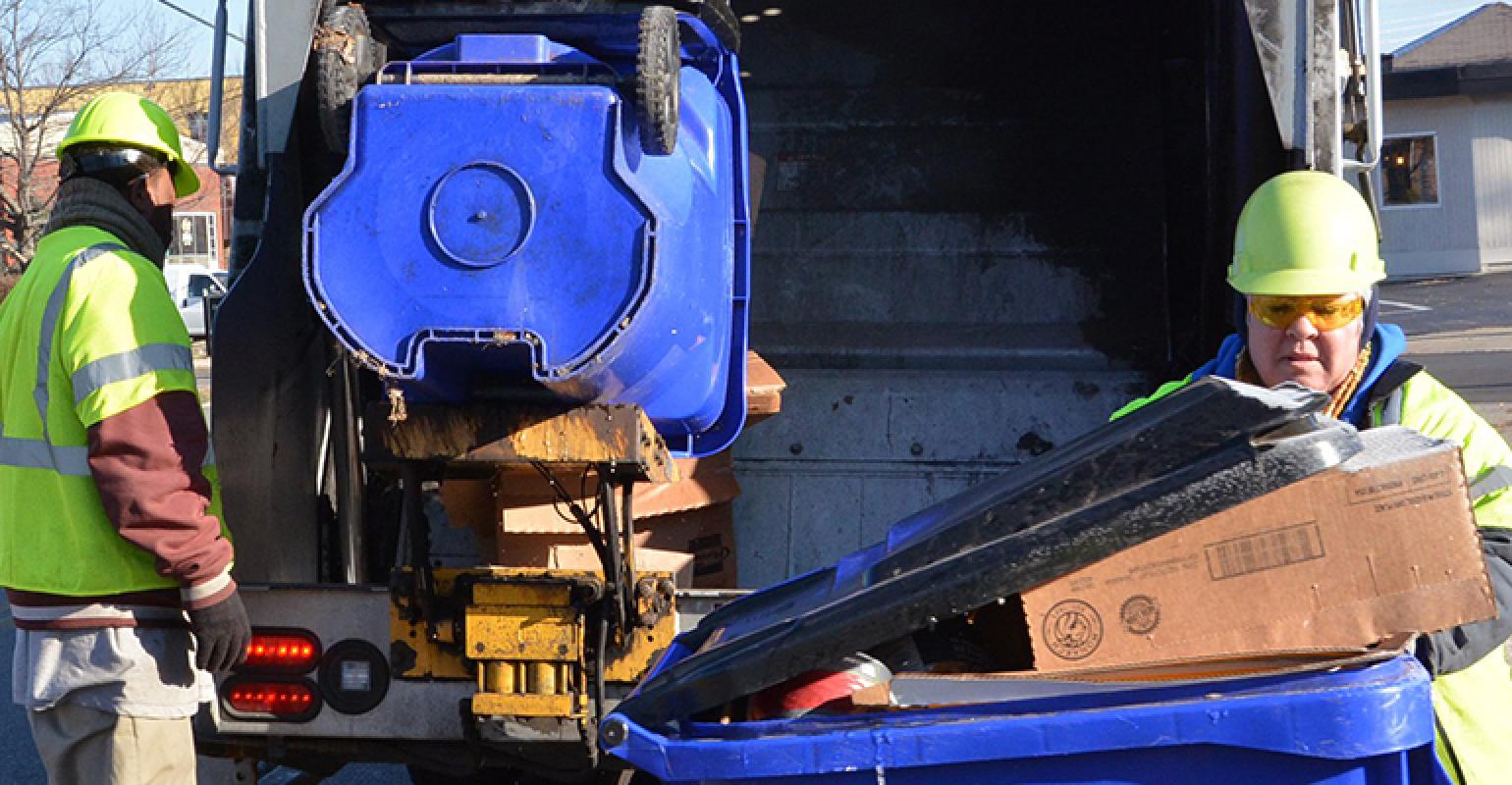 On June 21, the staff hired Resource Recycling Systems to recommend ways Lexington could overhaul its recycling program, including:

Lexington Mayor Linda Gorton has announced plans to start fixing the city’s many recycling problems.  In the past two months, the center had to shut down twice because of malfunctioning equipment.  Last month, the Recycling Center announced it would no longer take paper products because there was no market for it.  The center says all paper products it receives now goes to the landfill.

“Our staff works hard, but they can’t possibly overcome an inadequate facility, equipment that’s outdated and markets that have changed,” Gorton said in a statement released Friday. “We need a good plan to move forward.”

Gorton says, like other people, every time she throws a piece of paper into a garbage can, it feels wrong.