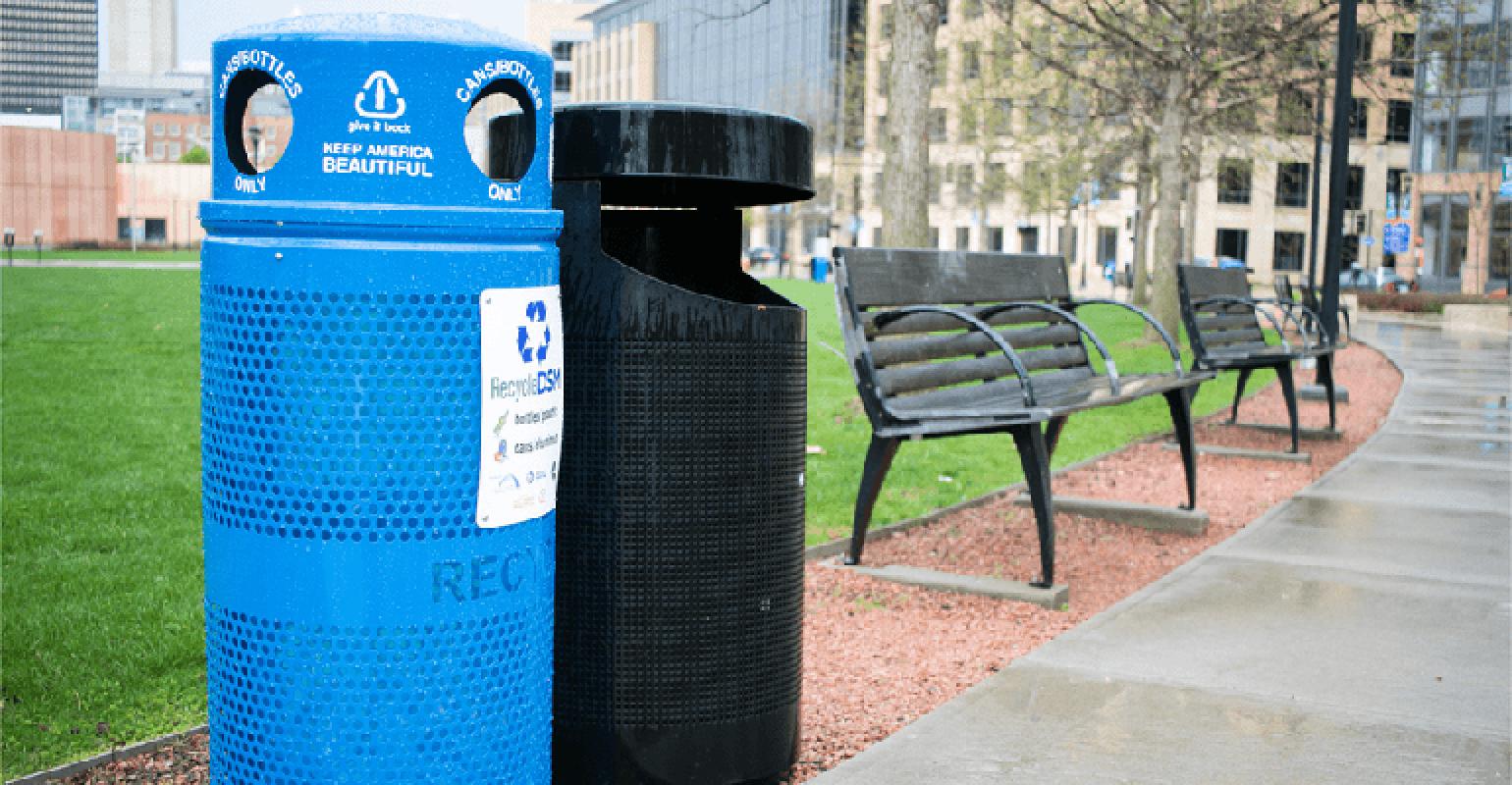 The competition, which encourages students across the country to reduce, reuse, repurpose and recycle, kicks off in October.

Keep America Beautiful, a community improvement nonprofit organization, announced the launch of the eighth annual Recycle-Bowl youth recycling competition. Registration is open to all public and private schools in the United States.

Recycle-Bowl engages and educates students to reduce, reuse, repurpose and recycle through a fun and friendly four-week competition, which begins on October 15 and culminates on America Recycles Day, November 15. Students from kindergarten through 12th grade get the opportunity to make a positive impact in their respective communities, while having collaborating with their peers. Champions are crowned in five categories: School Division, Community Division, District Division, Waste Reduction and Food Scrap Collection.

Last year, more than 1,000 elementary, middle and high schools in 42 states around the country participated in the race to collect the most recyclable material and learn about waste reduction and environmental responsibility through in-school recycling. Two million pounds of material were collected for recycling by the more than 550,000 participating students, teachers and administrators.

During the four-week program, participating schools track and report how much recyclable material they collect. At the close of the competition, the school in each state (and the District of Columbia) that collects the most recyclable material per capita will be crowned state champion with a national champion chosen from among the statewide winners. Schools that participated in past Recycle-Bowl competitions have been measured as recycling 10 percent more than schools that don’t participate.

“Inspiring young people to recycle at school reinforces the importance of recycling everywhere, whether in school, at home or on the go,” said Kathryn Joblon, Keep America Beautiful youth and education program manager, in a statement. “And while students are becoming better recyclers, Recycle-Bowl also provides teachers an opportunity to integrate additional math, science and sustainability lessons through the competition.”