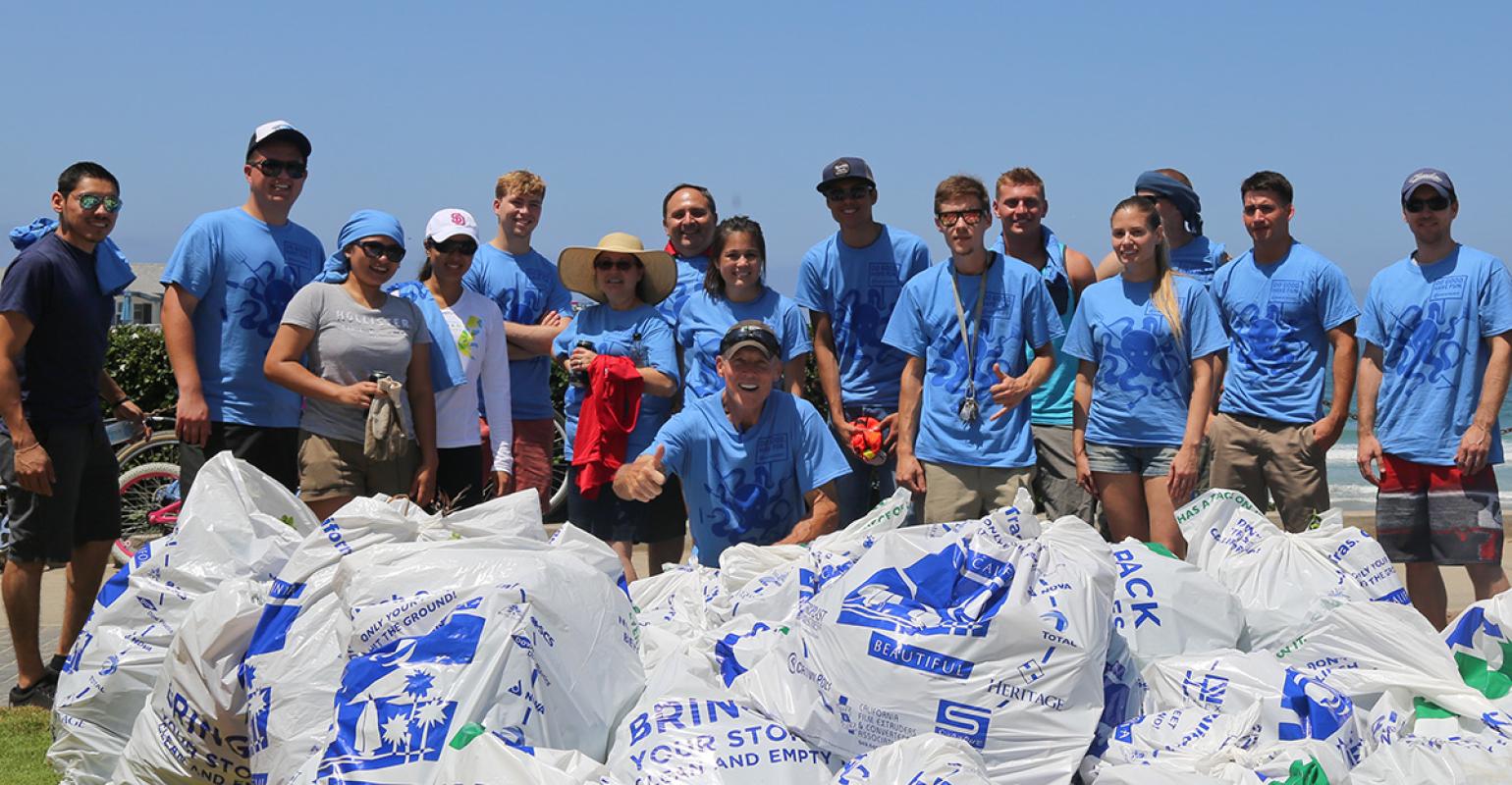 To celebrate its 65th year, Keep America Beautiful reintroduced itself with a new public service advertisement, "Let's Talk About America.”

On December 17, 1953, the community improvement nonprofit organization Keep America Beautiful was founded when a group of corporate, civic and environmental leaders gathered to unite the public and private sectors to foster a national cleanliness ethic. Sixty-five years later, the scope and influence of Keep America Beautiful still touches millions of Americans every year in its effort to end littering, improve recycling and beautify America's communities.

In celebration of its 65th anniversary, Keep America Beautiful reintroduced itself to America with a new public service advertisement (PSA), "Let's Talk About America," which made its national launch earlier in 2018 and has been seen in more than 180 media markets with more than 30,000 airings, resulting in more than $20 million in donated media. In addition, out-of-home placements have appeared in settings such as the Port Authority Trans-Hudson (PATH) rapid transit system.

"Keep America Beautiful thanks its many media partners for sharing the 65th anniversary PSA, which invites people to look at us with fresh eyes and new energy," said Keep America Beautiful President and CEO Helen Lowman, in a statement. "We're living in a particularly unique time as we face environmental and other challenges, domestically and abroad. Keep America Beautiful offers a place in which everyone can come together to care for the communities where we live."

Keep America Beautiful is demonstrating to a new generation of community stewards—those who were not alive when the "People Start Pollution. People Can Stop It." campaign was released in the 1970s—that it continues to make a substantial economic, environmental and social impact.

To celebrate the anniversary while evolving into the future, Keep America Beautiful also launched a new brand identity, including its #DoBeautifulThings mission video, symbolizing the organization's commitment to create cleaner, greener and more beautiful communities.

The nonprofit emerged around the time when the newly developed national highway system was experiencing significant littering by motorists. Keep America Beautiful responded with 20 years of public service messaging with the Ad Council.

Keep America Beautiful volunteers take part in cleanup, recycling and beautification programs that positively affect the quality of life where they live and work. These programs include the Keep America Beautiful signature event—the Great American Cleanup, which is the country's largest annual community improvement program.

America Recycles Day, a Keep America Beautiful national initiative, is the only nationally recognized day focused on recycling. Taking place on and surrounding November 15, America Recycles Day recognizes the economic, environmental and social benefits of recycling and provides an educational platform to raise awareness about the value of reducing, reusing and recycling throughout the year.

The Keep America Beautiful education platform includes Waste in Place, an elementary school curriculum supplement that has been reaching students and teachers since 1979. These environmentalists of tomorrow are taught the sense of individual responsibility for and ownership of one's local environment that is the hallmark of Keep America Beautiful.

"The touchstone of Keep America Beautiful has always been educating the public about individual responsibility and the impact each one of us has on our local environment," stated Lowman. "The mission of Keep America Beautiful is still rooted in the pride people take in their own communities and made successful by people working together every day to make positive change happen at the grassroots level with national support from corporate sponsors."