Home>Recycling
Recent
The Kroger Co. Zero Hunger | Zero Waste Foundation Announces Second Innovation Fund Cohort
May 14, 2021
Milwaukee Bucks And SC Johnson Partner To Expand Sustainability Efforts At Fiserv Forum
May 14, 2021
Covanta Assists Local Connecticut Law Enforcement on National Prescription Drug Take Back Day
May 14, 2021
How Farmlink Grew Food Rescue Reach from One Site to 48 States in a Year
May 14, 2021
Unique Industry Council Aligns on First Milestone for Unlocking the Pathway to Circularity for Packaging
May 13, 2021
Resilient U.S. Paper Industry Maintains High Recycling Rate in 2020
May 13, 2021
Australia's First Solar Panel Recycling Plant in Operation
May 13, 2021
Scientists Create Metal Free Battery that Breaks Down in Acid
May 13, 2021
Need to Know
brought to you by 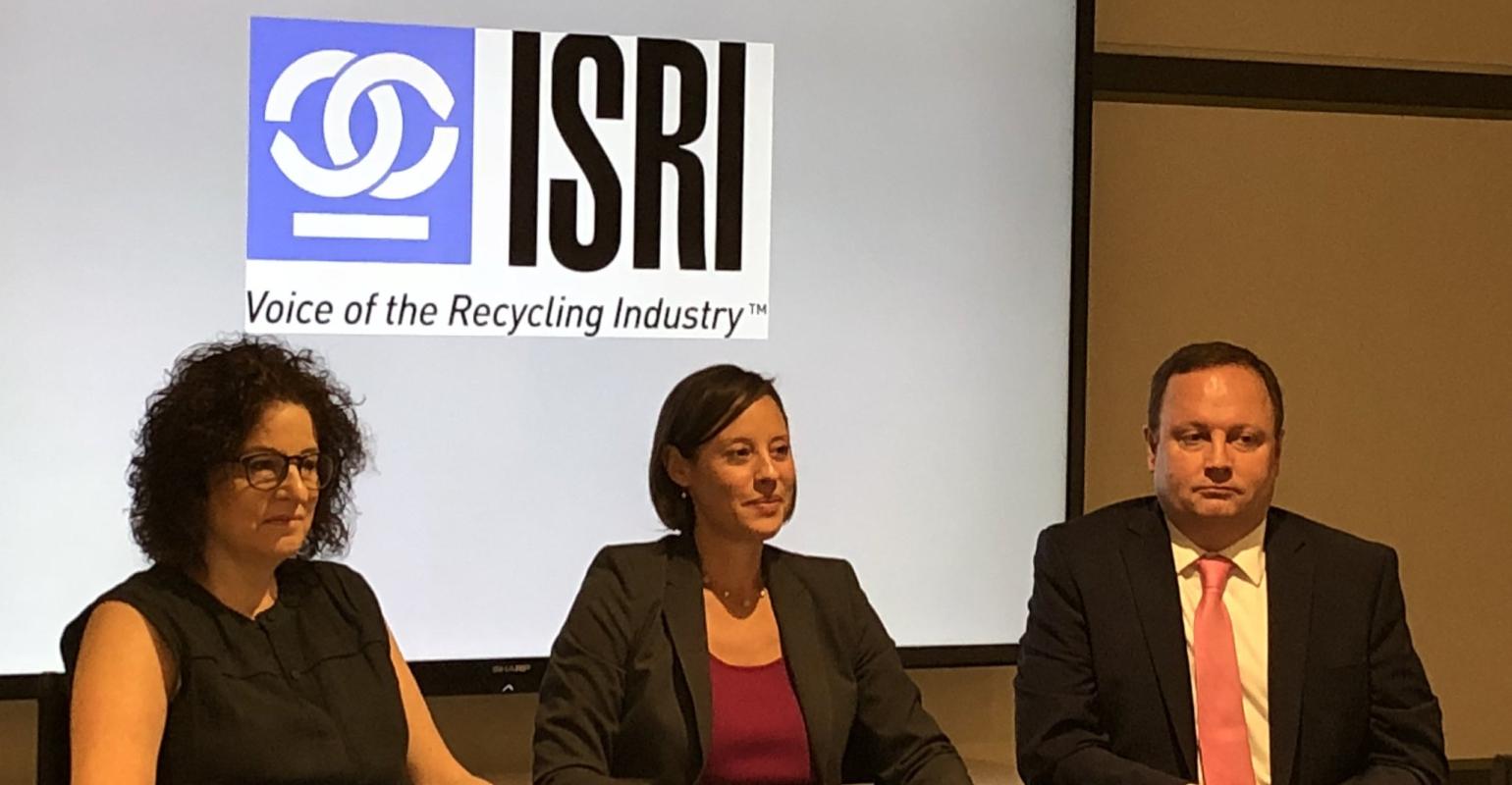 ISRI’s 2019 agenda recognizes new challenges and opportunities in the industry at the local, state, federal and international levels.

Despite a year filled with political gridlock and uncertainty in U.S. politics, the Institute of Scrap Recycling Industries (ISRI) announced it achieved a number of important victories benefiting recyclers in 2018. This sets the stage for the organization’s 2019 Advocacy Agenda, which recognizes new challenges and opportunities in the industry at the local, state, federal and international levels related to Market Development & Economic Opportunity, International Trade, Energy and the Environment, Transportation & Infrastructure Development, Workplace Safety Initiatives, Workforce & Immigration Issues and Regulatory Policy.

“China’s actions in 2018, as well as other shifting trade policies around the world, puts an added focus on the need for market development and economic opportunity for the recycling industry,” said Robin Wiener, president of ISRI, in a statement. “Domestically, a shortage of qualified labor and the immigration debate in Washington has highlighted the need for increased advocacy on workforce development issues. In regard to safety, the hazards posed by lithium batteries entering the recycling stream has elevated the need for ISRI to monitor regulatory responses very closely and continue to work collaboratively with others in the development of best practices and awareness activities. These key issues, along with others, are reflected in ISRI’s 2019 Advocacy Agenda as ISRI continues to be the industry’s voice on Capitol Hill, in front of the administration and before government entities around the world.”

Promoting free and fair trade of scrap commodities continues to be a major focus in 2019, with an emphasis on ensuring minimal impact from China's import policies and the U.S.-China trade war; opening new markets through an ISRI Trade Mission to Southeast Asia; supporting the U.S. Mexico Canada Agreement to succeed the North American Free Trade Agreement; promoting universal use of ISRI Specifications; and preventing export restrictions on scrap.

In addition to issues surrounding workforce development and lithium-battery management, ISRI will be focusing more on roadway safety. The trade association recently joined the National Safety Council’s Road to Zero program to address distracted driving with the goal of zero roadway safety deaths by 2050.

ISRI also noted it will work directly with governments and with industry partners to promote opportunities to use recycled content in infrastructure development and in the manufacturing of new products. In addition to infrastructure, other transportation policies including trucking and rails will be a focus of ISRI’s advocacy’s efforts.

“ISRI’s advocacy achievements in 2018 are helping to reduce tax, compliance and other regulatory burdens on recyclers while increasing the potential profits,” continued Wiener. “ISRI will continue to be active in 2019 delivering even more gains for the industry.”

Victories from the 2018 Advocacy Agenda include: