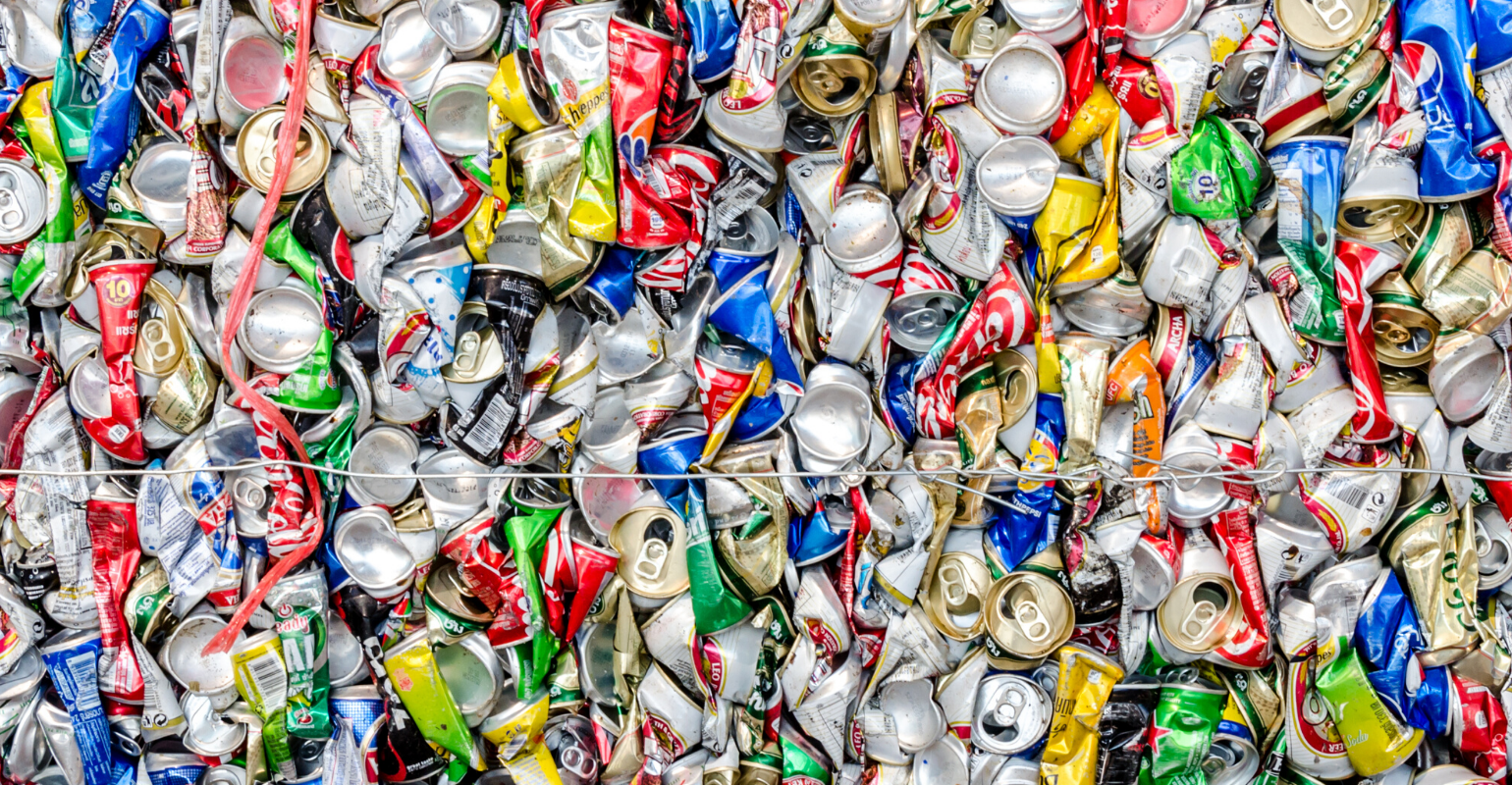 It has been three years since China announced it was done importing “foreign garbage.” But, as noted by Adam Minter, author of “Junkyard Planet: Travels in the Billion-Dollar Trash Trade,” the reality is that China’s manufacturers—particularly those who make paper, iron, and steel products—“depend on imported raw materials to function.”

So, even as regulators say they will no longer allow foreign garbage to enter the country, “they’re issuing permits to import millions of tons of it.” And, some manufacturers are pushing for increases.

Officials are vetting a plan to allow the reclassification of some solid wastes as “valuable raw materials.” As Minter says, “By agreeing to reclassify certain imports, such as brass and aluminum scrap, they’re creating a face-saving means of ensuring that foreign recycling can still play a role in China’s economy. Steel scrap will likely be reclassified too. And, for now, millions of tons of scrap paper and cardboard continue to flow into the country’s ports.” He goes on to observe that this is “good for China's economy and even better for the environment, which will benefit if the post-Covid recovery uses as much recycling as possible.”

And, don’t miss Minter’s keynote at the upcoming WasteExpo Together Online, Wednesday, September 16, on “Stuff: The Hidden Borderland of Waste and Recycling”.