Implementing a PAYT scheme can be done 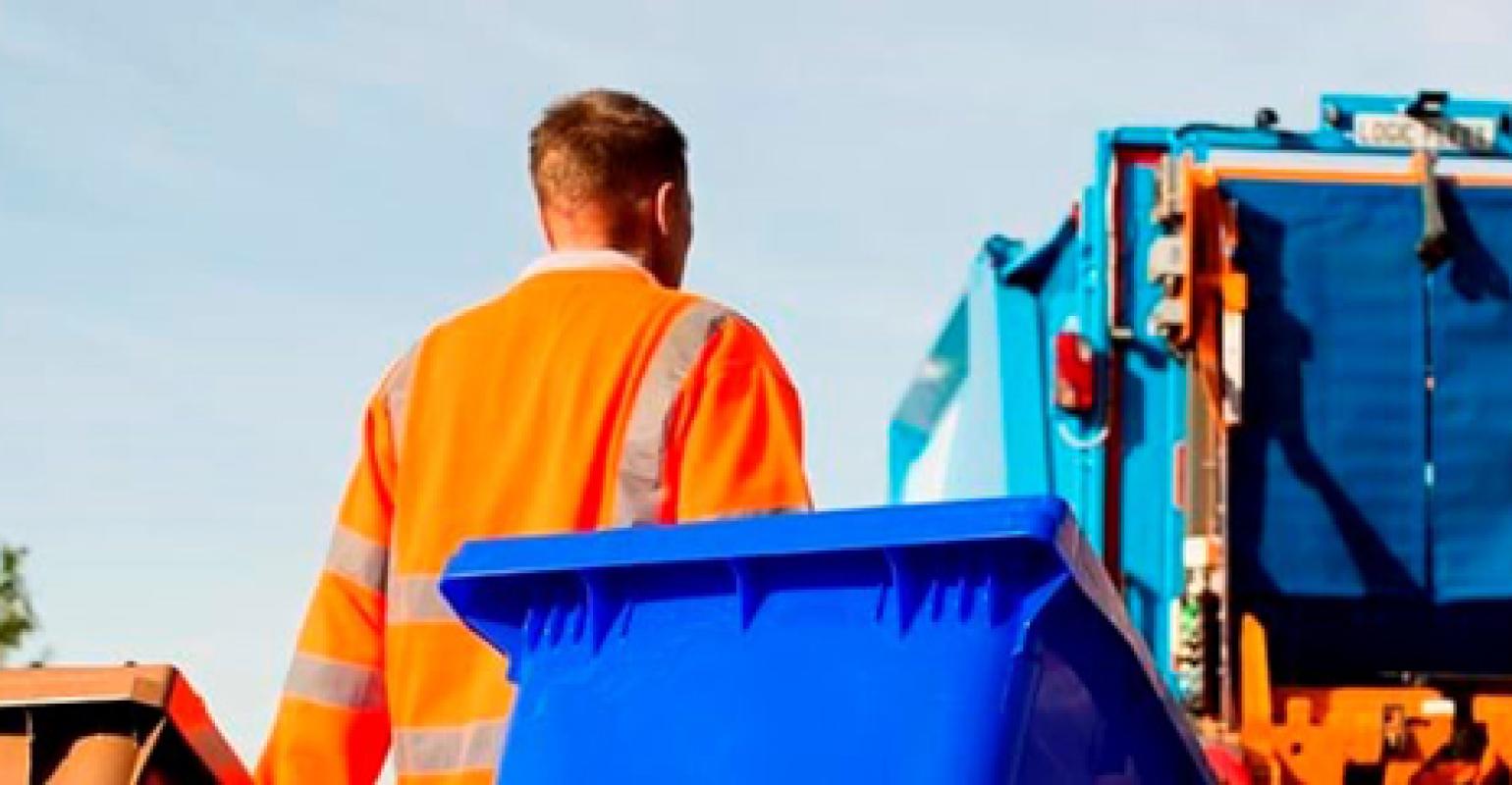 and it needs to be done now.

Part of creating a Circular Economy for a sustainable planet involves recycling and waste reduction. So how is Europe doing in that area?  According to the European Commission, Europe recycles 46% of municipal waste. It’s a start, but still considerably short of the European Commission’s target of 65% by 2030. That’s municipal waste, and the target for recycling packing waste is 75%.

The OECD tells us who’s recycling and who has work to do. Germany recycles the most (65%) while on the other side of the spectrum, Slovakia recycles and composts the least (11%), though in fairness, Slovakia doesn’t generate waste on nearly the same scale as the vast majority of other European countries. The unenviable distinction for Europe’s largest waste producer goes to Denmark, who recycles 44% of their waste.

The UK also recycles 44% of its waste; Ireland, 40%; Spain, 30%; the Netherlands, 50%; and Portugal, 26%. Data varies from agency to agency, and the reason is that people and governments define waste differently and what it includes. The point is, European countries have a lot of work to do to meet those targets.

The incentive to recycle and reduce

So there’s recycling going on, but how do we increase levels? How do we incentivise people to reduce? Incentives always work, of course. If people have to pay for the amount of waste they produce to be collected, they look at ways to reduce those costs. It’s the same concept as your utility bills. You pay for what you use.

This is what Pay as you Throw – PAYT – is all about. The polluter pays. Households are charged based on the weight or volume of the waste generated. If households want to reduce their waste collection bills, they need to generate less waste. And to generate less waste, they need to produce less and recycle more. Less waste equals less money out of their pockets. It’s simple.

A study, carried out by ACR+ (the Association of Cities and Regions for Recycling and sustainable Resource management), has even confirmed that PAYT increases recycling rates. We won’t pretend that we’re surprised, but this might be a push in the right direction for municipals to get on board, lower their carbon footprint and begin to build towards a Circular Economy.

It’s a concept that the study found to be well-received where implemented in seven European countries: Interza in Belgium; Maastricht Municipality in the Netherlands; Umeå Municipality in Sweden; Zollernalbkreis in Germany; Treviso in Italy; Besançon in France; and Innsbruck municipality in Austria.

The results revealed that PAYT can adapt across different conditions and encourage recycling and composting, which reduces waste.

How does a PAYT scheme work?

The purpose of PAYT schemes from a point of economics is to divert waste from landfill or incineration and move it to material recovery, optimising resources while contributing to the costs of waste collection services.

A municipal’s aim is usually to reduce waste, while a waste management company is typically after revenue stability. Pricing can be structured to meet either of those goals.

With full-unit pricing, residents pay in advance. To do this, residents buy a custom bag, tag, token or container.  Partial-unit pricing involves the local authority deciding on the number of bags and container lifts, which are covered by the residents’ taxes. If residents exceed the number of bags and container lifts that they’re given, they can purchase more. A flat fee, sometimes known as ‘first tier’, creates revenue stability, while the ‘second tier’ fee – paid when additional container lifts are purchased – is based on the additional amount of waste thrown out.

Finally, there’s variable-rate pricing. Residents decide on the size bin or container they want. This allows them to pay for the amount of waste they produce. Larger bins costs more than smaller bins, motivating residents to reduce the waste they generate and rent smaller containers.

Past experience where PAYTs are in place, such as in Aschaffenburg, Germany, reveals that waste fees should not only derive from the amount of waste residents generate, but also include basic (fixed) and variable costs. When fees are only based on the amount of waste collected, more illegal dumping occurs. A basic fee discourages this from happening, because residents have to pay something anyway.

Where does this leave us? No other type of waste collection service has so far achieved the same levels of landfill diversion and waste recycling as PAYT. This is clearly the way to go if we’re to reach the European Commission’s targets.

The infrastructure needs to be in place to allow waste collection from either outside homes or at a central, possibly mobile, collection point. Municipals and waste management companies also have to think about finding efficiencies and reducing operational costs to make PAYT as economically viable as possible. That’s not hard to do.

The place to start is AMCS Platform, the cloud solution designed specifically for the Waste and Recycling industry and based on best practice. It drives automation and standardises and optimises end-to-end processes, giving users a real-time, complete view into their operations. AMCS has been supporting PAYT schemes for more than a decade. This is a dynamic Platform with the embedded functionality to handle everything with ease from mission-critical hauling to recycling processes to legislative compliance.

AMCS Platform covers everything from the sensor technologies and vehicle technologies that efficient PAYT schemes demand, to the seamless integration with third-party modules or our own. AMCS Route Optimisation, for example, optimises routes, reducing mileage and driving time, which in turn helps lower your own carbon footprint. AMCS Workforce records real-time data such as collections, customers serviced, routes driven and time spent per job to give you an accurate picture of what’s happening in the field.

Municipals and waste and recycling companies gearing up to meet the European Commission’s targets need to act now. Experience is everything in this sector, and it’s good to know that the help you need is right here.