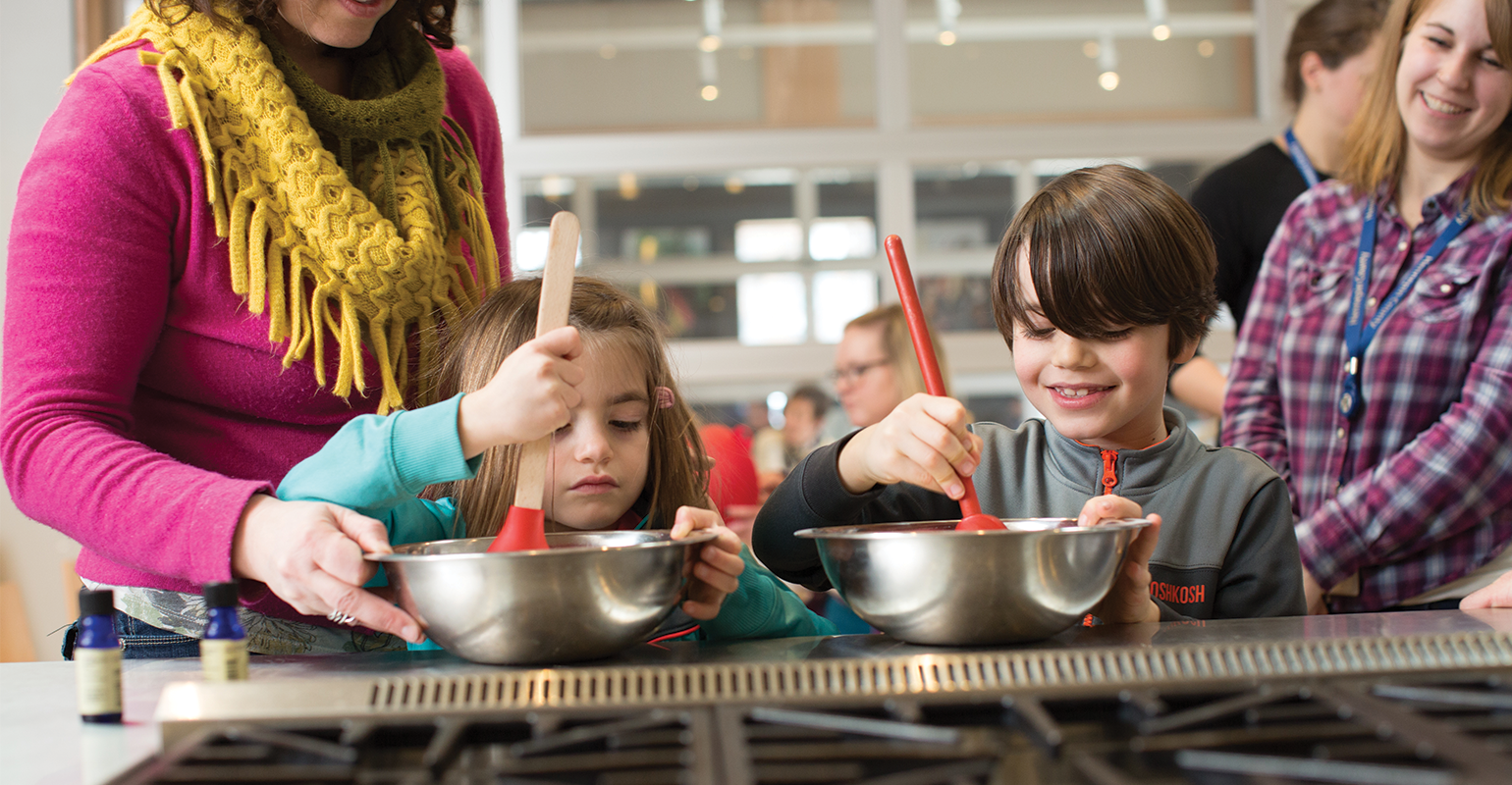 Minnesota’s metro counties have a state diversion goal of 75% by 2030, and Hennepin County has two innovative programs to get residents on board to help reach that mark.

Both programs are under the umbrella of the “Zero Waste Challenge,” with one being an intensive eight-month program involving workshops, webinars and home visits from a county liaison to learn how to reduce waste, recycle and compost. Residents choose customized actions or behavior changes to help them improve in their desired areas.

The second program is an online challenge, which is a shorter commitment of about a month, where participants tap into resources on their own. They can pick from defined actions to take, such as to declutter, or to stop wish cycling. And they can talk to other participants online.

The eight-month program begins with residents simply tracking their waste for a month. Then they get down to the nitty gritty and work on changing behaviors for six months, based on where they noticed they fell short during that tracking period. This is followed by another month of tracking waste to see how they did on adopting practices whereby less ends up in the black bin and more goes in the blue and green ones—or else ends up in residents’ own compost piles.

They get reinforcement through the workshops, with the most popular ones being backyard composting and a workshop that takes place at a grocery store where they learn to make choices involving less packaging and avoiding food waste.

Residents of this longer Zero Waste Challenge also get compostable bags if they chose to do curbside pickup or drop off of organics. They get free compost bins if they want to do backyard composting and scales to weigh their waste. They also learn about other resources to go further, such as drop off sites for household hazardous waste and donation opportunities to support reuse.

“The staff liaison answers questions about what’s recyclable and what’s compostable. Liaisons can help participants troubleshoot and come up with a new strategy when they are having trouble,” says Carolyn Collopy, supervisor for the Waste Reduction and Recycling |unit, Hennepin County Environment and Energy Department (EED).

“For instance, maybe they want to replace plastic bags for lunches but are having a hard time accomplishing it. They may need to just stop buying bags or come up with containers that work for them,” says Collopy.

Amy Maas is one of the staff who works with households as their personal contact. She puts together best practices, tips and other educational resources. She and residents also interact in a closed Facebook group. Between all the communication, she says she’s garnered insight on some of the actions that most interest people, and what questions they have to help them cut their waste.

The plan is very individualized to each household, depending on how they live and what works for their lifestyle, says Maas. The goal is to meet them where they are.

Teresa Wlaschin participated in the eight-month Zero Waste Challenge.  She was already a decades-long environmentalist at heart. She and her husband grow their own vegetables and herbs and have a large, three-bin compost heap in their backyard: one bin for raw yard and food waste; one for year-old compost, and one for more seasoned material that’s ready to put on her plants.

“When I saw the Zero Waste Challenge on a neighborhood app, I signed up right away. I used to be a schoolteacher and have that mentality that learning new things is important. And I figured there is still stuff I need to learn,” says Wlaschin.

“For the first four weeks when we weighed everything it freaked us out because you really see what you throw away. Then we learned more in the classes and webinars, including about compost and recycling that has helped me become more efficient,” she says.

She was already aware of what they did with their waste, but it became more front and center.

“I’m less apt to forget my reusable bags when I shop or to buy things with a lot of packaging. I plan meals more and only buy what we need,” says Wlaschin, who through these lifestyle tweaks has been able to swap her medium garbage container for a small one, with more going to recycling or compost.

One approach Maas has seen work for just about every family, at least those with kids, is for the adults and kids to work together.

“Kids, especially elementary school aged, are really interested in being helpers, and it also gives them ownership of a project. Some of the most successful families give kids roles, like weighing and adding how much waste they have in a given week,” she says.  Having something tangible that they can visualize has proven to be helpful, not just for kids, but adults too.

On a broader scale, the EED staff behind the program have also seen tangible results.

“After the first and second year of the intensive challenge we saw almost a 30 percent reduction in total waste generation. The average diversion rate was 65 percent, and when participants first came in, we were at about 40 percent,” says Collopy.

That waste reduction is a far better story than what the county expected, though this past year COVID-19 caused what staff hope will be just a temporary setback, with only a 6% average reduction in waste;  diversion numbers are comparable to what participants accomplished in past years.

While the eight-month challenge has run for four years, the online program just launched in 2020 in order to bring in more households. There are about 100 actions they can chose from with online resources to support them. Most of the actions have a measurement tied to them. Participants select an action and the online version estimates the amount of avoided waste for that action, for instance if they were to forgo a straw with their drink at each meal.

Having both the online and more intensive program has enabled staff to provide residents what fits their lifestyle so that whatever changes they adopt will hopefully stick.

The longer, in-person challenge has been especially powerful.

“It’s research intensive, but you have great impact when you work directly with households. And where we see the biggest impact is when personal connection is paired with education, which is what this program is all about,” says Collopy.

“You can push out all the information you want, but you have to also have that personal connection in order to motivate and facilitate behavior change.”