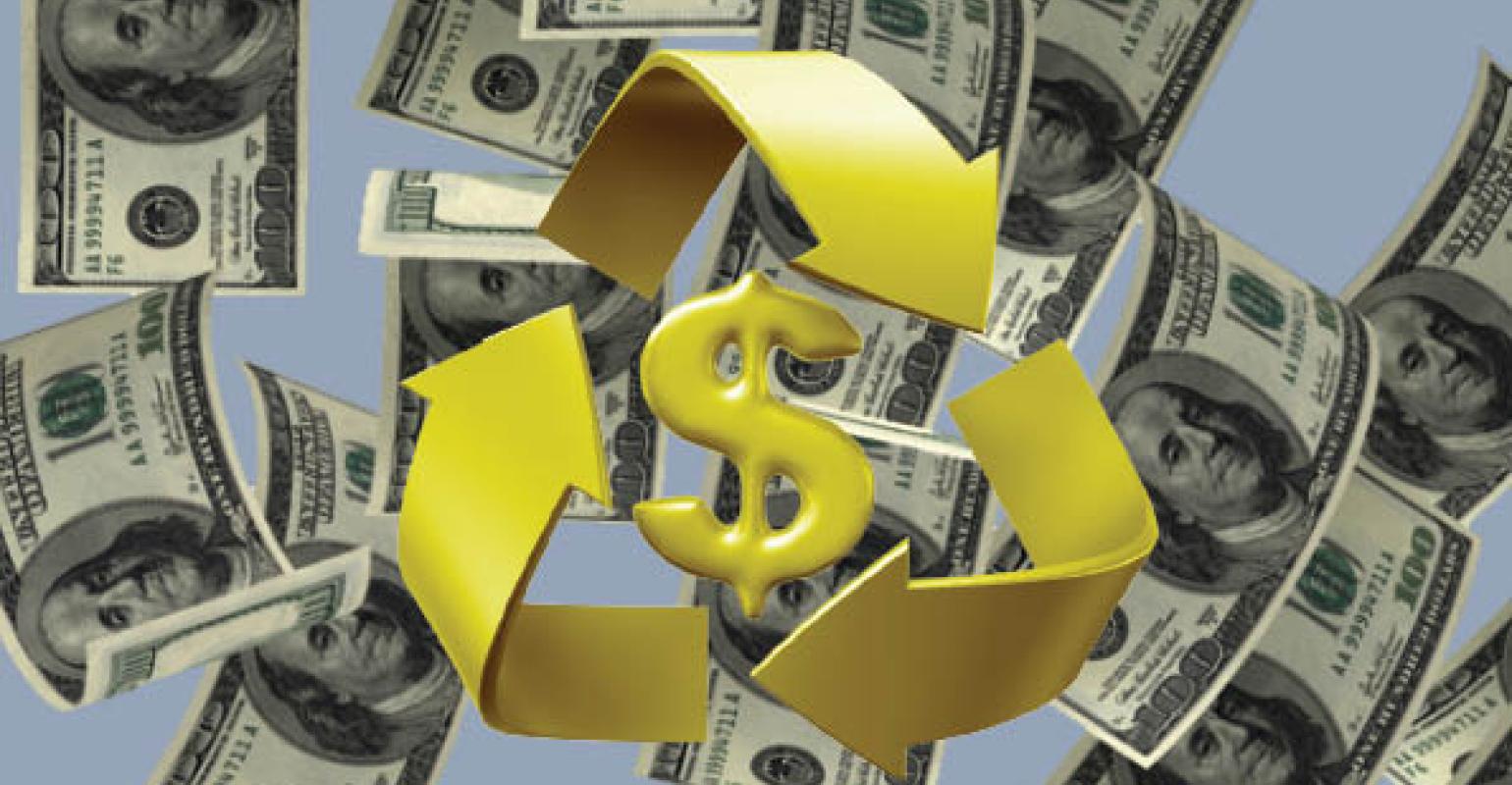 The state’s Department of Environmental Quality has awarded 49 grants as part of its annual Litter Reduction and Recycling Grant program.

Nebraska’s Department of Environmental Quality recently awarded 49 grants, totaling $1.3 million, to the recipients of its annual Litter Reduction and Recycling Grant program. One of the recipients, Keep Columbus Beautiful, was awarded more than $33,000 to help fund its public education program for litter reduction and recycling.

According to a report in The Columbus Telegram, over the last couple years, the organization has struggled with funding, as the state grant provides the bulk of its operating budget every year. Back in 2012, Columbus’ city-run recycling facility closed. Keep Columbus Beautiful plans to create new recycling guides and roll out a media campaign regarding how to recycle correctly with the loss of the center, according to the report.

The Columbus Telegram has more details:

Keep Columbus Beautiful recently got a great shot in the arm.

The Nebraska Department of Environmental Quality just announced the recipients of this year’s annual Litter Reduction and Recycling Grant program. A total of 49 grants worth a total of $1.3 million were awarded, and the Columbus-based nonprofit was given $33,543 to help fund its public education program to inform the community about litter reduction and recycling.

In recent years, the organization has struggled with funding. The state grant provides the bulk of its operating budget every year. In 2017, the grant amount was $29,082. Last year, the organization requested $35,000, receiving less than half of the asking amount.