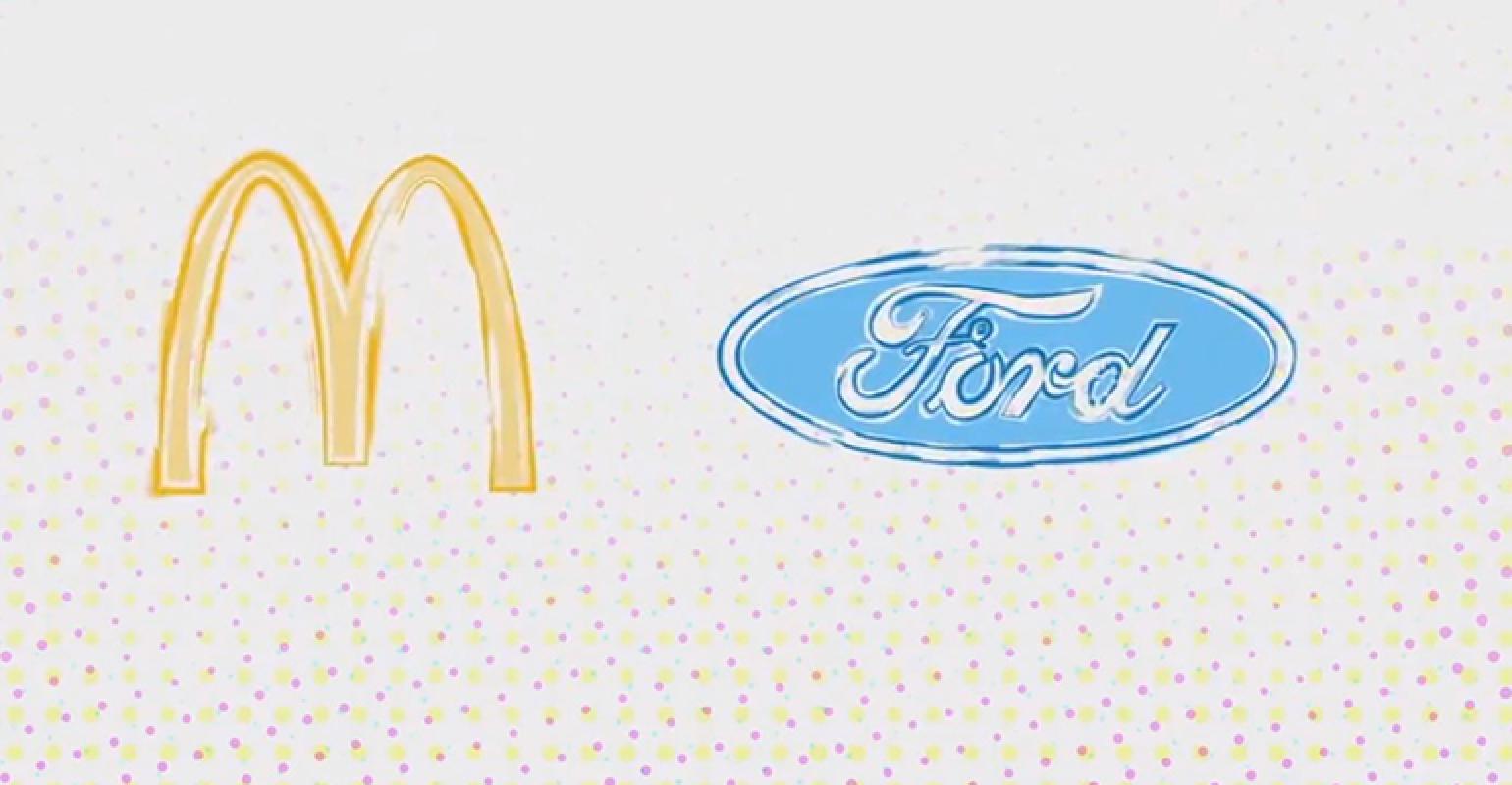 To help combat climate change, Ford is converting McDonald’s coffee waste into bioplastics for car parts. The bioplastics will make car parts lighter, use less petroleum and lower CO2 emissions, according to a report from The Verge.

This effort goes hand-in-hand with the automaker’s goal to use only recycled and renewable plastics in its global vehicle fleet.

Buckle up, grab your coffee, and see how we’re teaming up with @McDonaldsCorp to drive #sustainability forward from an unlikely source. pic.twitter.com/kFomPKSRVc

The Verge has more information:

Ford is trying to do its part to combat climate change by recycling old coffee waste from McDonald’s into car parts. The automaker will be taking food waste from the fast food giant, diverting it from a landfill to its laboratory, where it will be engineered into bioplastics, Ford said. In addition to reducing food waste, the effort will make car parts lighter, use less petroleum, and lower CO2 emissions.

The auto industry is under enormous pressure to reduce tailpipe emissions and increase production of electric vehicles. Over a quarter of all carbon emissions are from the transportation sector. Ford is one of four global automakers that have bucked the Trump administration by reaching a deal with California to increase the fuel economy of — and reduce emissions from — their new vehicle fleets through 2026. Turning the dried skin of the coffee bean, that falls of during roasting, into auto parts is a relatively minor effort compared to that, but Ford hopes that it will bolster its environmental bona fides all the same.