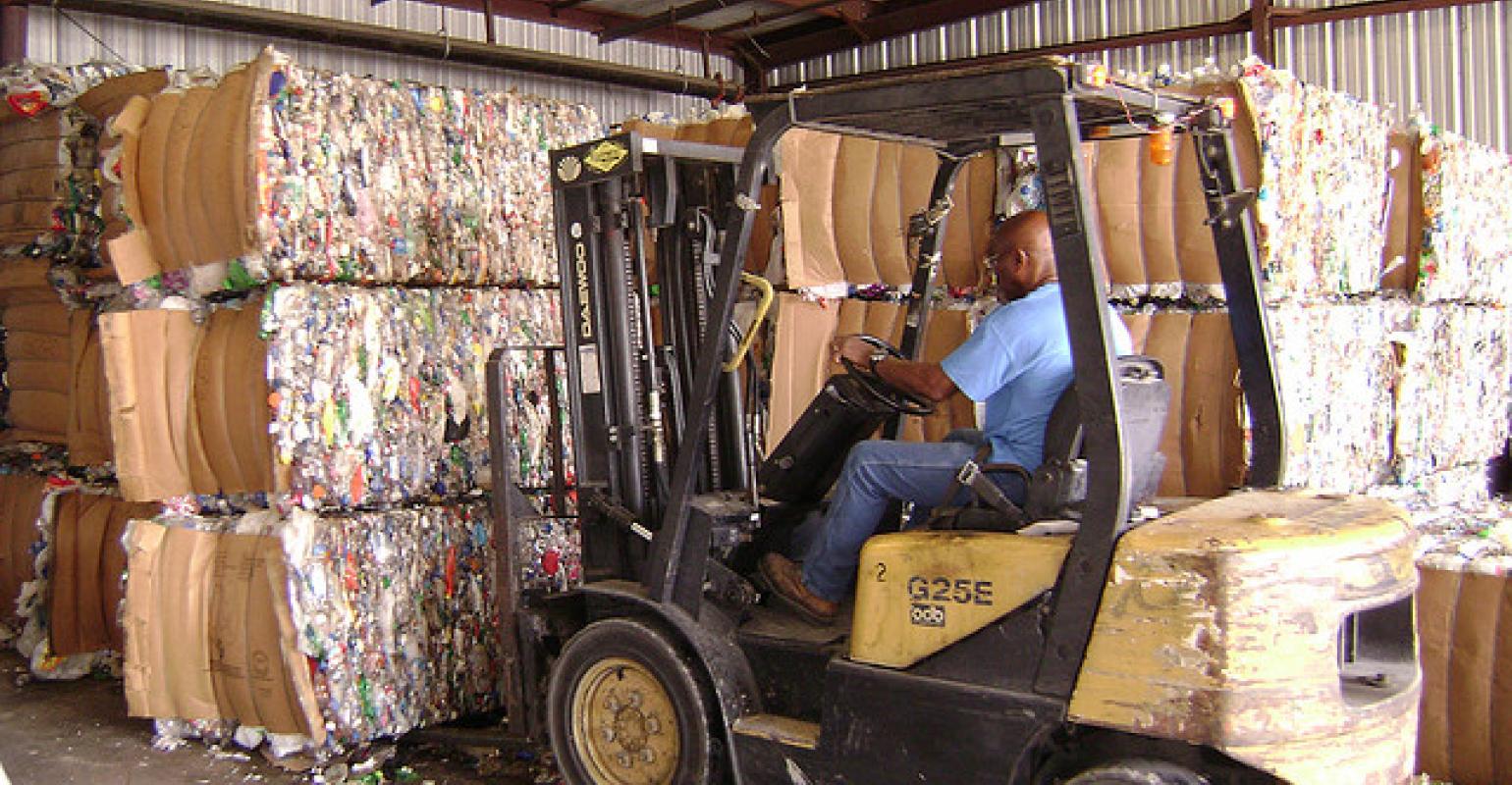 Commissioners in Santa Rosa County, Fla., are working to bring back recycling in 2020.

After a nine-month hiatus, commissioners in Santa Rosa County, Fla., are working to bring back recycling in 2020. The attempt is to resurrect the county’s recycling program, which has been on the brink of collapse due to high material contamination rates and instability within the global recycling market.

Pensacola News Journal reports that county commissioners voted to adopt a contract with WPR Inc. to haul recyclables from the county’s central landfill to an area materials recovery facility. The contract was expected to begin on January 1, but WPR Inc. has not yet obtained some of the equipment it needs in order to begin hauling, according to the report. The county hopes recycling will officially begin again by the end of January.

Santa Rosa County Commissioners are finalizing a contract to bring back recycling in 2020, a "Hail Mary" attempt to resurrect a program that's teetering on the edge of collapse due to high contamination rates and poor international market value for recyclable material.

Commissioners voted unanimously Dec. 12 to adopt a contract with WPR Inc. to haul recyclables from the county's central landfill to the Emerald Coast Utility Authority's Materials Recycling Facility in Escambia County. The contract specifies the county will pay WPR Inc. $500 per "pull," or trip, from the landfill to the ECUA facility — an estimated cost of up to $300,000 per year in taxpayer funds, according to Ron Hixson, the county's environmental manager.