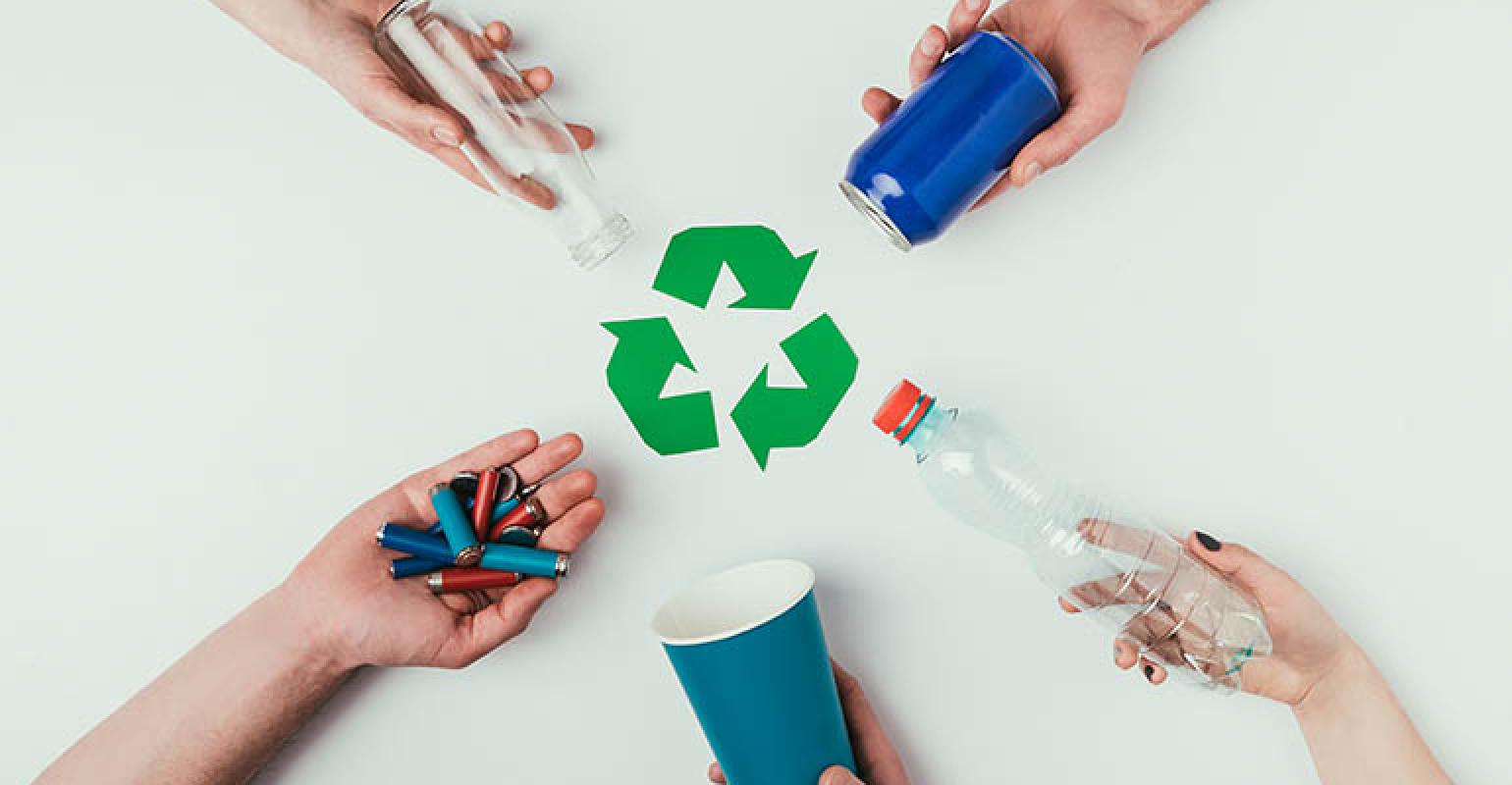 Miami-Dade has one of the lowest recycling rates in Florida due to contamination, data records and market volatility.

Florida’s Miami-Dade County has a “wishcycling” problem. According to a WLRN report, around 30 percent of recycled material brought into Reuters Recycling Facility in Pembroke Pines is contaminated and not recyclable.

Millions of residents in Miami-Dade County toss a combined 10 pounds of garbage every day, according to Florida's Department of Environmental Protection (FDEP). But only 18 percent of the county’s waste is actually recycled, according to the FDEP.

Miami-Dade has one of the lowest recycling rates in the state of Florida, mainly because of contamination from people throwing the wrong items into recycling bins, market volatility and the way the state records its recycling numbers.

Reduce, Reuse, Recycle seems like a simple formula. But Miami-Dade County has one of the lowest recycle rates in the state. Eighteen percent of total collected waste gets recycled, according to Florida's Department of Environmental Protection. The reason is not as simple as what gets thrown away.

Every other Thursday, Palmetto Bay residents Jeff Oberg and Eliza Fendell take their blue 65-gallon recycling bin to the curb outside their home and wait for it to be picked up.

It's an honest effort from a family that admits they throw away way too much.