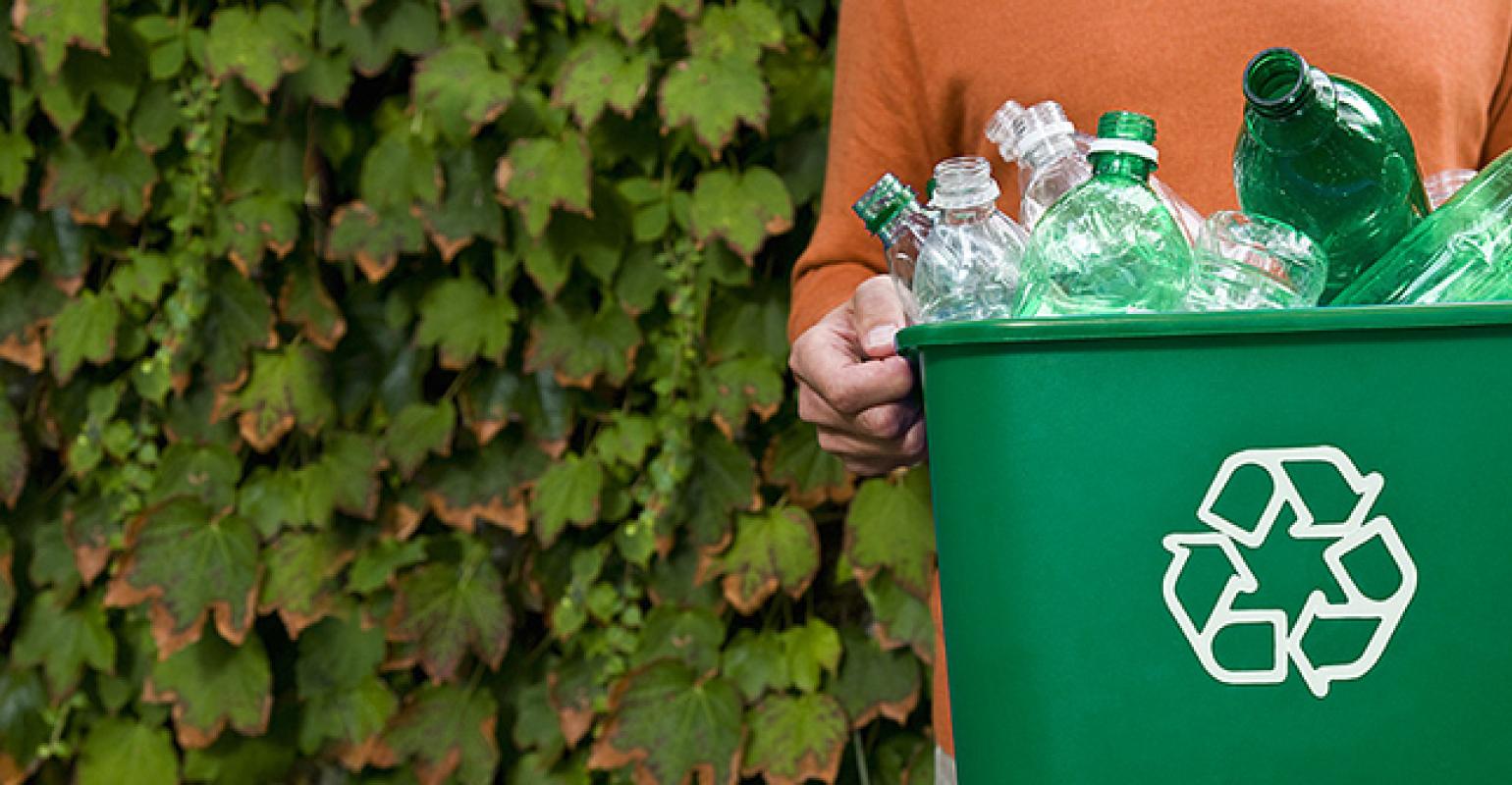 Stevens notes that although she appreciates the EPA’s efforts to promote recycling, the federal government must do more to help local and state governments.

Last week, U.S. Congresswoman Haley Stevens, who represents Michigan’s 11th District, received a response from Barry N. Breen, acting assistant administrator of the U.S. Environment Protection Agency’s (EPA) Office of Land and Emergency Management, after she sent the EPA a letter in April to request more information about the agency’s efforts to improve national recycling infrastructure and foster the development of new and emerging technologies in plastics recycling.

Specifically, Stevens’ letter asked why the EPA had not updated data on the generation of recycling, composting, combustion with energy recovery and landfilling of materials in the United States since 2015; what steps the EPA is taking to build out the national recycling infrastructure of the United States; and how the EPA is working to mitigate the ongoing impacts of China’s plastic ban and the resulting market costs for U.S. cities and states. 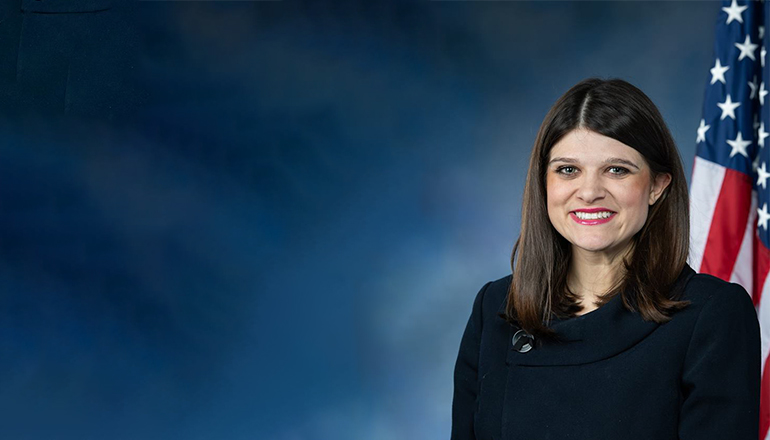 In response to her letter, Breen informed Stevens that the EPA will publish recycling data for both 2016 and 2017 this fall. Breen also highlighted several ongoing projects and industry outreach to improve national recycling infrastructure.

“While I appreciate the EPA’s ongoing efforts to promote recycling, the federal government has to do more to help our local and state governments, which are now struggling with the rapidly rising costs and logistical burden of recycling alone,” said Stevens in a statement. “I look forward to working with the EPA on concrete steps to help our municipalities with their immediate needs as we look to build our country’s recycling and sustainable waste management infrastructure to reduce our reliance on countries like China.”

In June, the House of Representatives unanimously passed Stevens’ amendment to instruct the EPA to prioritize funding to develop a national recycling strategy to ensure the long-term economic and environmental viability of local recycling programs.

As chairman of the Research & Technology Subcommittee, Stevens convened the first Science Committee hearing about recycling in a decade after hearing concerns about the long-term viability of local recycling programs in southeast Michigan.

Additionally, Stevens introduced H. Res. 303, a bipartisan resolution expressing support for global Remanufacturing Day. Remanufacturing is the process by which used products are returned to good-as-new (or better) condition and contributes to sustainable manufacturing by recycling old products.