Dissolvable Batteries: What Could They Mean for Recyclers? 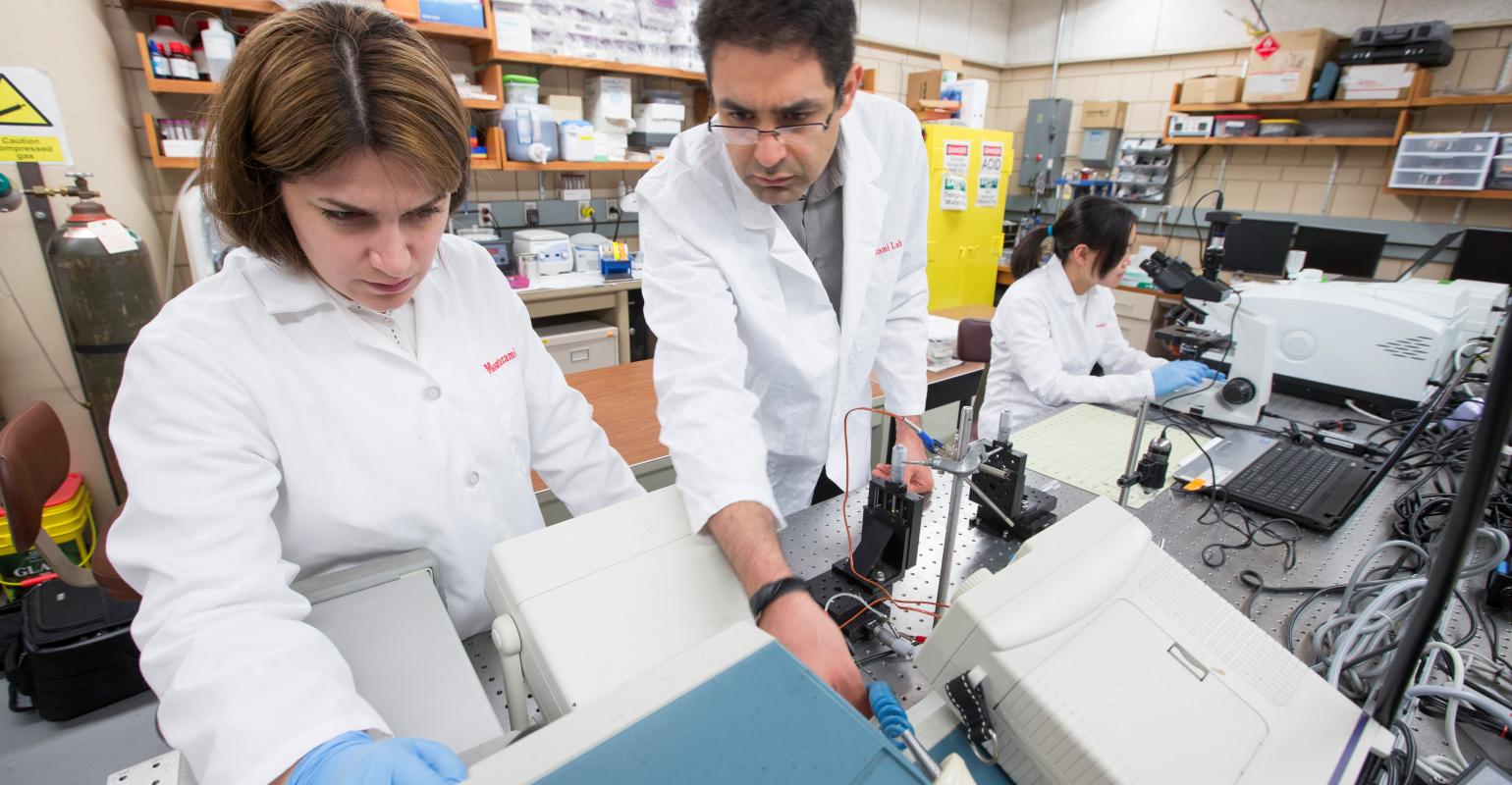 An Iowa State University researcher developed a technology that could fully dissolve a lithium-ion battery in minutes compared to hours or days.

Batteries have long been a persistent headache for recyclers. They’re fire hazards, hard and expensive to break apart and their worth keeps dropping as cheaper ones evolve with fewer valuable materials. But one Iowa State University researcher has developed a technology that could someday make recyclers’ jobs easier and more profitable.

Lead investigator Reza Montazami’s transient battery is not ready for prime time, but he and his team have made headway. Using a solvent, they’ve figured out how to fully dissolve a lithium-ion battery in minutes compared to the hours to days it takes to break them down with conventional heat or chemical practices.

Not only is the process quicker, but it’s more controlled, which is key, says Montazami.

“We want disintegration to be fast, so it minimizes time and energy required. But we also want to prevent unwanted disintegration to save what’s valuable,” he says. The team has accomplished both goals at lab scale, by controlling both the rate and temperature at which lithium-ion batteries degrade.

Montazami believes the technology has potential to someday serve as a platform for recycling any lithium-ion battery. But, for now, the focus is on finetuning the experimental process leveraging polymers like polyvinyl alcohol (PVA), which dissolve in water but have good mechanical properties when they are dry.

Montazami is focusing specifically on printing a circuit board into a pattern required for these devices to be dissolvable.

“It’s like printing text, but instead of ink and paper, we use polymer. We have printed a circuit board, but performance is not good, so we are working on this,” he explains.

If the technology eventually proves out on circuit boards, the next step would be to figure out how to print a variety of electronic components with transient properties.

The project has funding from the Department of Defense, and the team is in the process of patenting the battery and printed circuit boards technology. But commercialization depends on licensing from companies and industry.

Meanwhile, others are also in pursuit of a more easily recyclable lithium battery. A researcher at University of California, San Diego says he’s determined how to recycle cathodes from used lithium-ion batteries and that they work just as well the second time around, as reported in the Los Angeles Times.

Battery Resourcers LLC developed a process for recovering cobalt, some metals and plastics to get value from spent batteries.

Craig Boswell, president of Chicago-based HOBI International, an electronics recycling company, is paying attention to possible evolutions in the industry. He gets tens of thousands of batteries a month.

“Batteries have some cobalt, nickel and aluminum that we want. But certain products’ designs make it hard to separate the battery from the rest of the device,” he says.

Usually heat or solvent is applied to separate the battery, but the battery can heat, and in the worst-case scenario, catch fire if it gets damaged, so removing them is tricky.

“Usually we can recover the battery, but when you do it thousands and thousands of times, not damaging them is hard. And lithium burns hot and quick, with risk of catching other materials in the stream on fire,” notes Boswell.

He’d be happy to see an alternative to current technologies, such as what Iowa State is working toward. The current thermal process is energy intensive, which is expensive and net recovery is not high. The alternative chemical process often leverages substances that have to be treated after use, adding cost and time. When acids, in particular, are used, proper disposal becomes more involved and expensive.

“If this research comes to fruition, you wouldn’t have challenges associated with thermal or liquid solutions. It would be easier to extract materials, including batteries, and you’d lower your cost of transportation because you wouldn’t have to send materials out for additional processing to break them down,” says Boswell.

Conceivably, if it was easy to break down batteries and electronics, nonspecialized recyclers could take on the job.

“We are getting better at managing electronics, but so much ends up in landfills, including batteries. Anything that can make it easier to recover and process would be a positive,” says Boswell. “And that’s whether we do it as specialists or whether MRFs [materials recovery facilities] can do it should technology advance.”

“It would lower our cost if batteries were easier to extract, and it would lower environmental impact,” he adds.