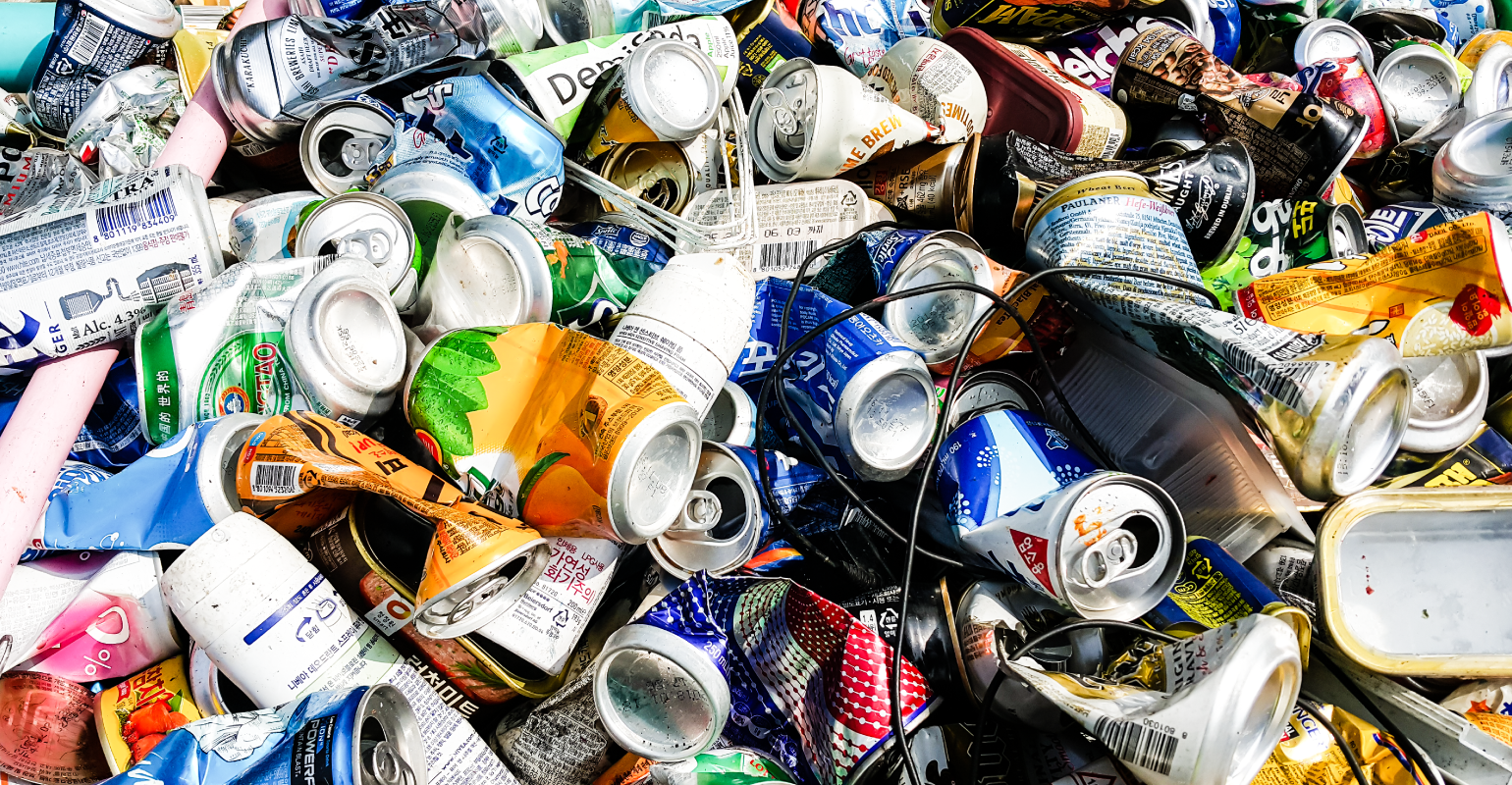 Discarded packaging from China’s exploding delivery economy has been targeted by the country’s leaders as they seek to rein in a garbage problem in sprawling urban centers.

The country’s top economic planning agency said it will “look into measures for controlling the pollution created by express delivery packaging and the problem of excessive packaging” in a report delivered May 22 at the annual National People’s Congress. It’s part of a wider goal of increasing the amount of waste that’s sorted and disposed of safely in cities.

The country generates hundreds of millions of metric tons of urban household refuse daily. Since most Chinese families do not sort garbage, 97% of the rubbish is either buried or incinerated. Most of China’s 654 landfills are full ahead of schedule and its 286 incineration plants are short of capacity.