The low percentage of captured materials is mostly caused by recyclables simply being placed in the wrong bins or contaminated items making their way into the city's recycling streams. 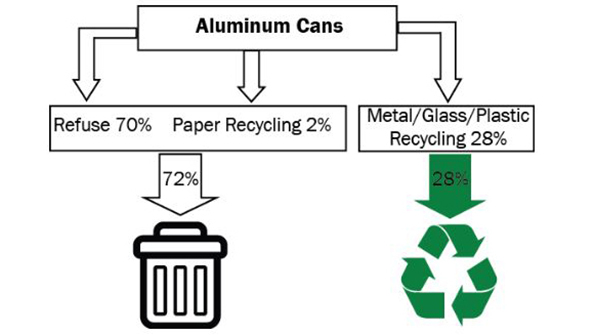 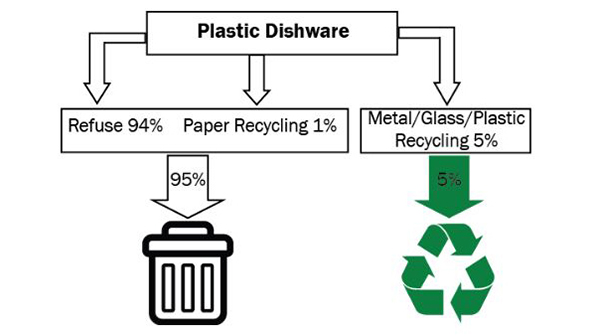 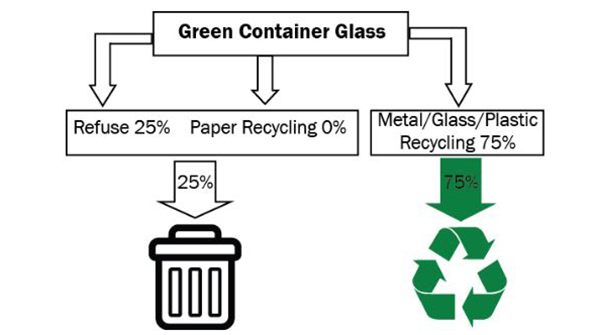 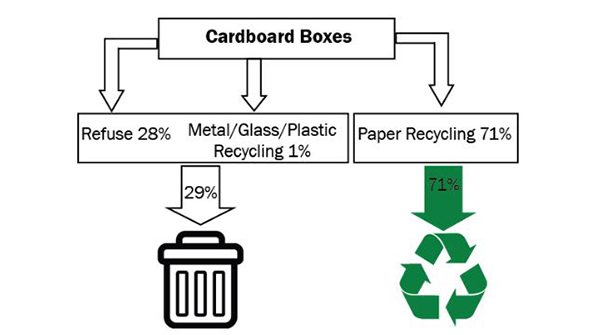