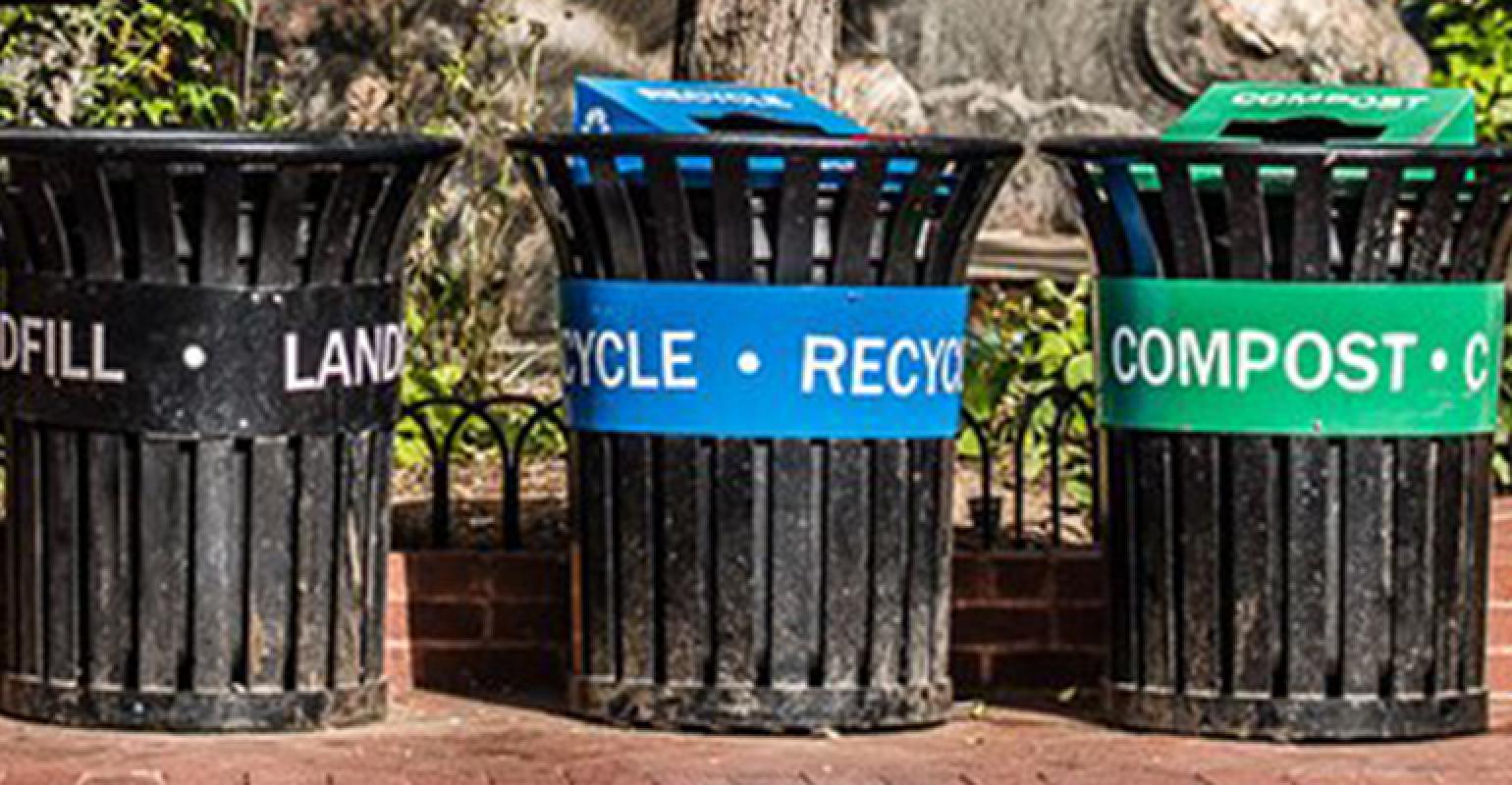 According to a Daily Camera report, other progressive cities around the country—like San Francisco and Portland, Ore.—have outpaced cities in Colorado when it comes to recycling. The report notes that Kate Bailey, policy and research director for Eco-Cycle, explained the main difference between Colorado and California is the cost of landfills is almost double in more densely populated areas of California, making recycling more appealing to the companies that repurpose recycled material.

According to the report, Bailey said the first step is to make municipal recycling programs more prevalent. Right now, only 15 cities in Colorado automatically provide households with a recycling cart, while 25 counties provide no curbside recycling at all. In many of those areas, drop-off centers are also few and far between, the report points out.

Despite its green reputation, Colorado produced a record 9,307,000 tons of waste in 2018, only 12% of which was recycled, far below the national average of 35%, according to Eco-Cycle.

While Boulder County outpaced its counterparts with 40% of its waste recycled, as did Boulder, which recycled or composted 57% of its waste, other progressive cities around the country, such as San Francisco and Portland, recycled 80% and 70% of their waste, respectively.

On Monday, several members of the Colorado Legislature’s Zero Waste and Recycling Interim Committee toured recycling facilities in Boulder, Larimer and Broomfield counties to better understand how they could craft legislation to boost Colorado’s recycling system.