Home>Recycling
Recent
Sponsored Content
Cities Are On the Frontlines in the War on Waste
Are Chefs the Missing Ingredient in Circular Food Systems?
Jul 02, 2020
City Harvest Finds Spike in Food Need Due to COVID-19
Jul 02, 2020
Recycling Technologies Hires Seven Apprentices from Honda
Jul 02, 2020
Worn Again Technologies Aims to Eradicate Textile Waste and Shift to a Circular Economy
Jul 02, 2020
SWANApalooza Panelists Look at How to Achieve Zero Waste to Landfill by 2040
Jul 02, 2020
Dole to Eliminate Food Waste by 2025
Jul 02, 2020
Makings of a Good Landfill Closure Plan
Jul 02, 2020
Need to Know
brought to you by 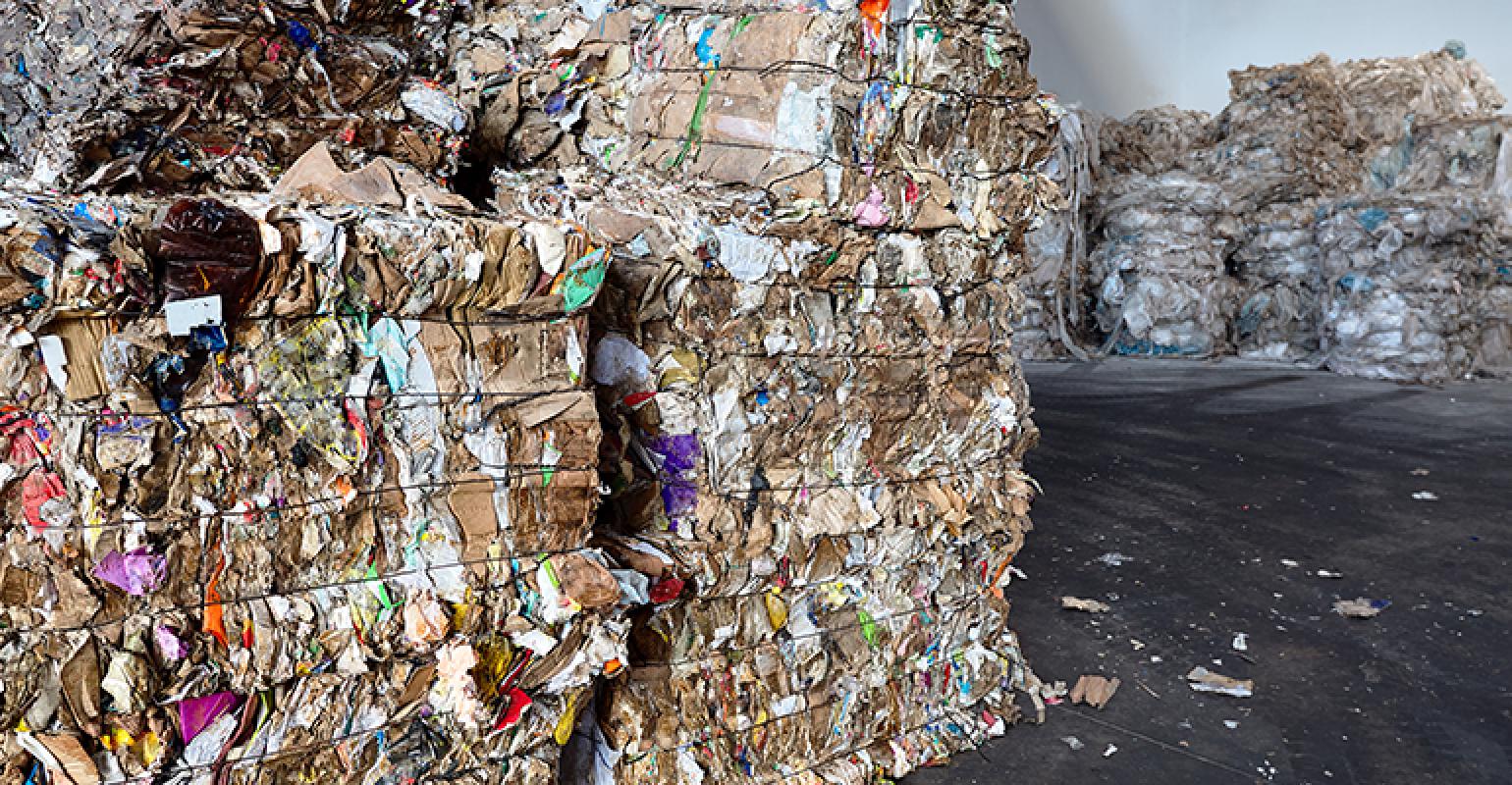 The 2018 recycling rate is up from 2017’s 12 percent, but Coloradans continue to produce a large amount of trash.

The state of Colorado has been attempting to boost its recycling rate for years now. In 2018, the state’s recycling rate climbed to 17.2 percent from 2017’s 12 percent, but Coloradans continued to generate a large amount of trash. According to The Colorado Sun, Coloradans produced 1.4 million tons more trash in 2018 than in 2017.

One of the biggest issues affecting the recycling rate is the fact that many cities within the state don’t offer curbside recycling, therefore residents must bring their recyclables to a recycling center.

In an effort to reduce trash, get more residents to recycle and help the state reach its goal to recycle 28 percent of its waste by 2021, Colorado legislators in October advanced two recycling bills to the state’s General Assembly.

The Colorado Sun has more details:

Colorado’s recycling rate has dramatically improved — but read this with a giant asterisk.

We’re now at 17.2% for 2018, an increase from the prior year’s 12%, according to the latest “State of Recycling in Colorado” report produced by Eco-Cycle and the Colorado Public Interest Research Group. The difference was in how household recycling was tracked by the state between 2017 and 2018 (one includes some industrial debris; one doesn’t).

The other asterisk? Coloradans still generated 1.4 million tons more trash in 2018 than in 2017.

“We need to stop producing as much waste and then we need to be recycling more as well,” said Kate Bailey, director of Eco-Cycle, the non-profit recycling organization in Boulder. “Our recycling rate is half the national average. We’re still way behind our peer states. There are signs that there’s momentum, and we’re moving in the right direction, but we really need to pick up the pace.”