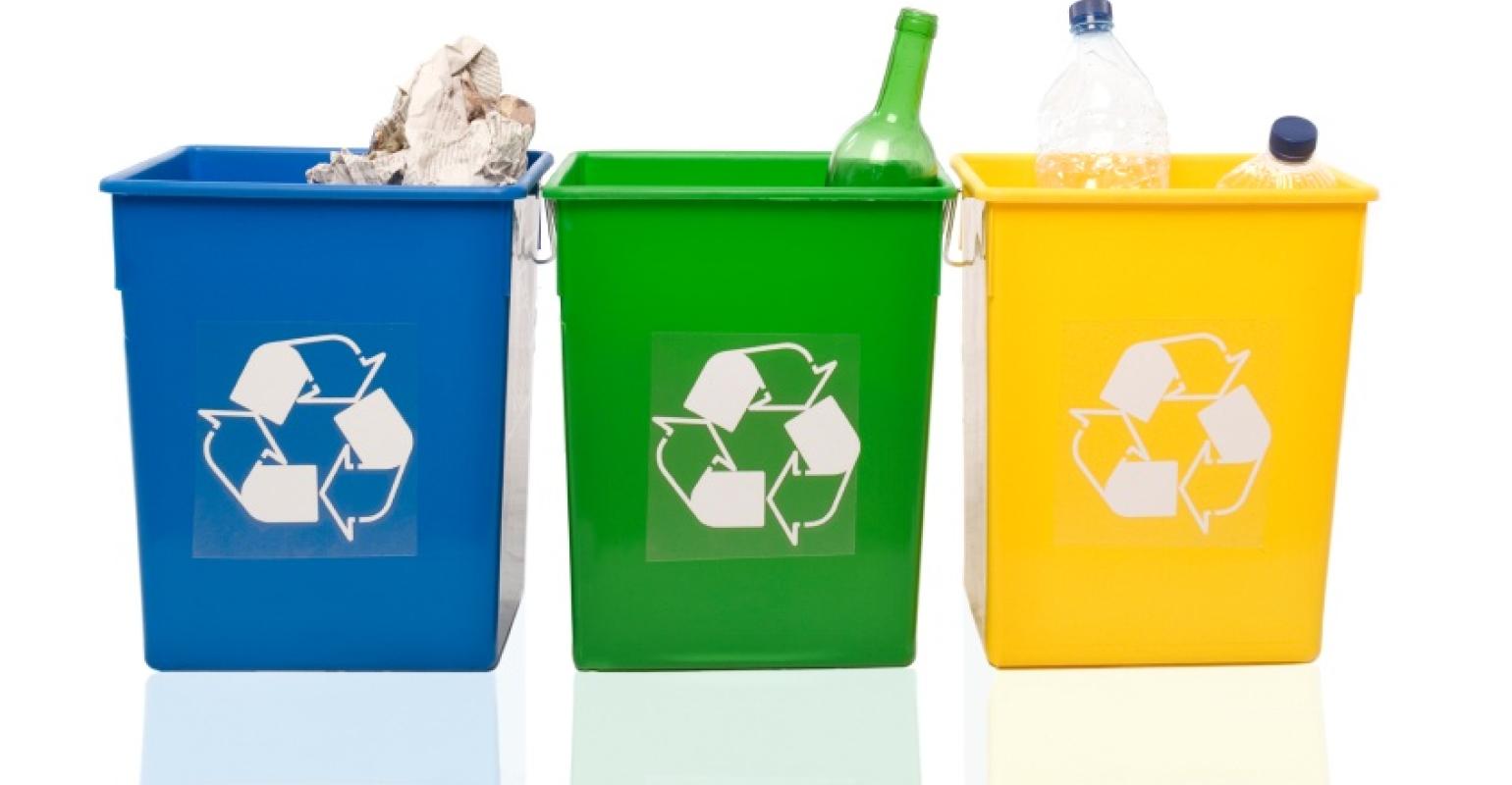 The Coca-Cola Foundation has extended $5.4 million of charitable grants to organizations working to boost recycling.

The Coca-Cola Foundation extended $5.4 million of charitable grants to organizations working on ambitious plans for improving recycling in its hometown of Atlanta and other cities across the country.

The Recycling Partnership, GreenBlue, Keep Houston Beautiful and the Boston Parks and Recreation Foundation are among the grant recipients. Each will receive funding for innovative pilots that will help address some of the barriers to consumer recycling in the United States.

The Recycling Partnership will work together with local governments and environmental organizations to catalyze a recycling movement in Atlanta through localized recycling education programs that can then be scaled to other cities. In Atlanta, the grant will support the expansion of The Recycling Partnership’s “Feet on the Street” recycling education program first piloted in select areas of Atlanta, Denver and Chicago in 2017. The initial pilot resulted in a 57 percent decrease in overall recycling contamination and a 27 percent increase in recycling participation in select areas of these cities.

The Recycling Partnership and the city of Atlanta will deploy Feet on the Street teams to every zip code in the city to tag recycling bins with scorecards that will let residents know how they are doing on recycling and how they can improve. In addition to the Feet on the Street program, The Coca-Cola Foundation grant will support recycling programs for multifamily residences and college campuses in Atlanta.

“Two of the most pressing issues with recycling in the U.S. today are lack of access followed by contamination in the recycling stream. People want to recycle, but they don’t know how or where,” said Keefe Harrison, CEO of The Recycling Partnership, in a statement. “With funding from The Coca-Cola Foundation, and in partnership with community and government partners, we hope to address some of these challenges on a local level through direct consumer communication and improved access.

In addition to The Coca-Cola Foundation’s charitable grants, this spring, The Coca-Cola Company will separately introduce a new chapter of #COCACOLARENEW that aims to inspire people to think differently about packaging waste and rethink the possibilities of recycled plastic. The new initiative addresses some of the biggest barriers to consumer recycling—confusion and skepticism—by showing people the potential good that a recycled can or bottle can do.

To illustrate this, Coca-Cola and its local partners will host recycling collection events in Atlanta and other cities to recover bottles that will be recycled and recreated into new items that help the local community. Whether it is new jackets and warm clothes for a family in need, gowns for graduating seniors or new packaging for a beverage, the newly created items illustrate the possibilities of recycled plastic.

The company’s RENEW recycling collection events and marketing support The Coca-Cola Company’s “World Without Waste” vision, announced last year, to recycle the equivalent of a bottle or can for each one it sells by 2030 and to significantly increase the amount of recycled materials it uses in its products. To do this, Coca-Cola is working to increase recycling collection rates by simplifying the recycling ecosystem and inspiring consumers by illustrating the potential good that can be created from a recycled bottle or can.