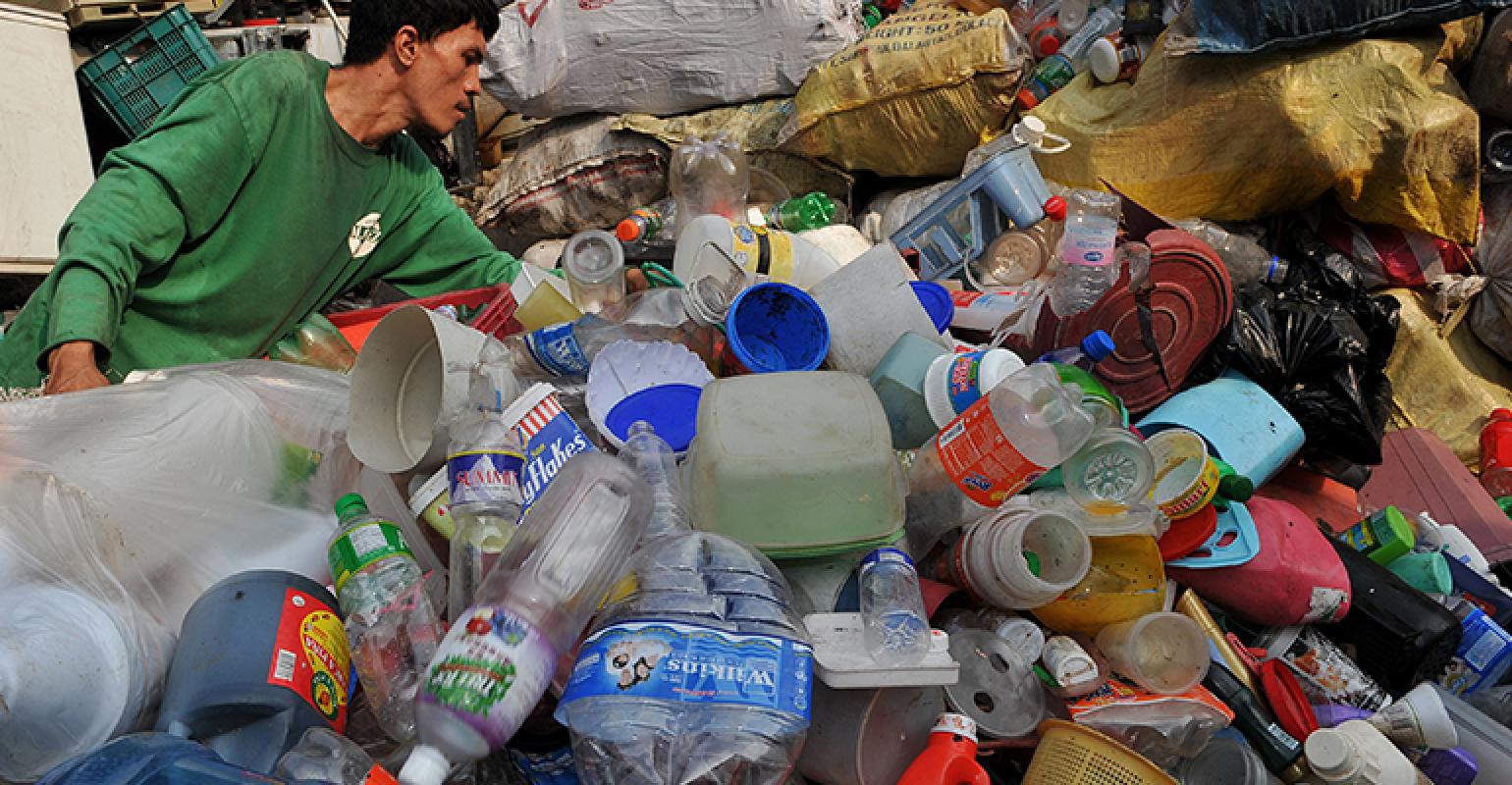 A FOX 8 Cleveland investigative news team is investigating why the city hasn’t cracked down on residents using their recycling bins improperly.

The city of Cleveland has admitted to dumping 85 to 90 percent of all recycling collected with regular trash due to excessive amounts of contamination. Now, the FOX 8 Cleveland investigative news team is looking into why the city is not cracking down on residents using their recycling bins the wrong way.

Since last summer, according to FOX 8, the city has issued nearly 7,000 citations tied to trash pickup and improper recycling practices. But that hasn’t worked. Now, the city is looking to hire a consultant to study the problem and help find a solution, according to the report.

The FOX 8 I-TEAM is asking, ’Why no crackdown?’ after a prior investigation found nearly all recycling collected by city crews in Cleveland ends up simply dumped with all of the garbage collected.

Now, the I-TEAM is investigating why Cleveland City Hall is not doing more to go after people mixing trash with recycling.

We revealed earlier that a significant amount of recycling collected in Cleveland is so dirty that almost all of it ends up in a regular dump.