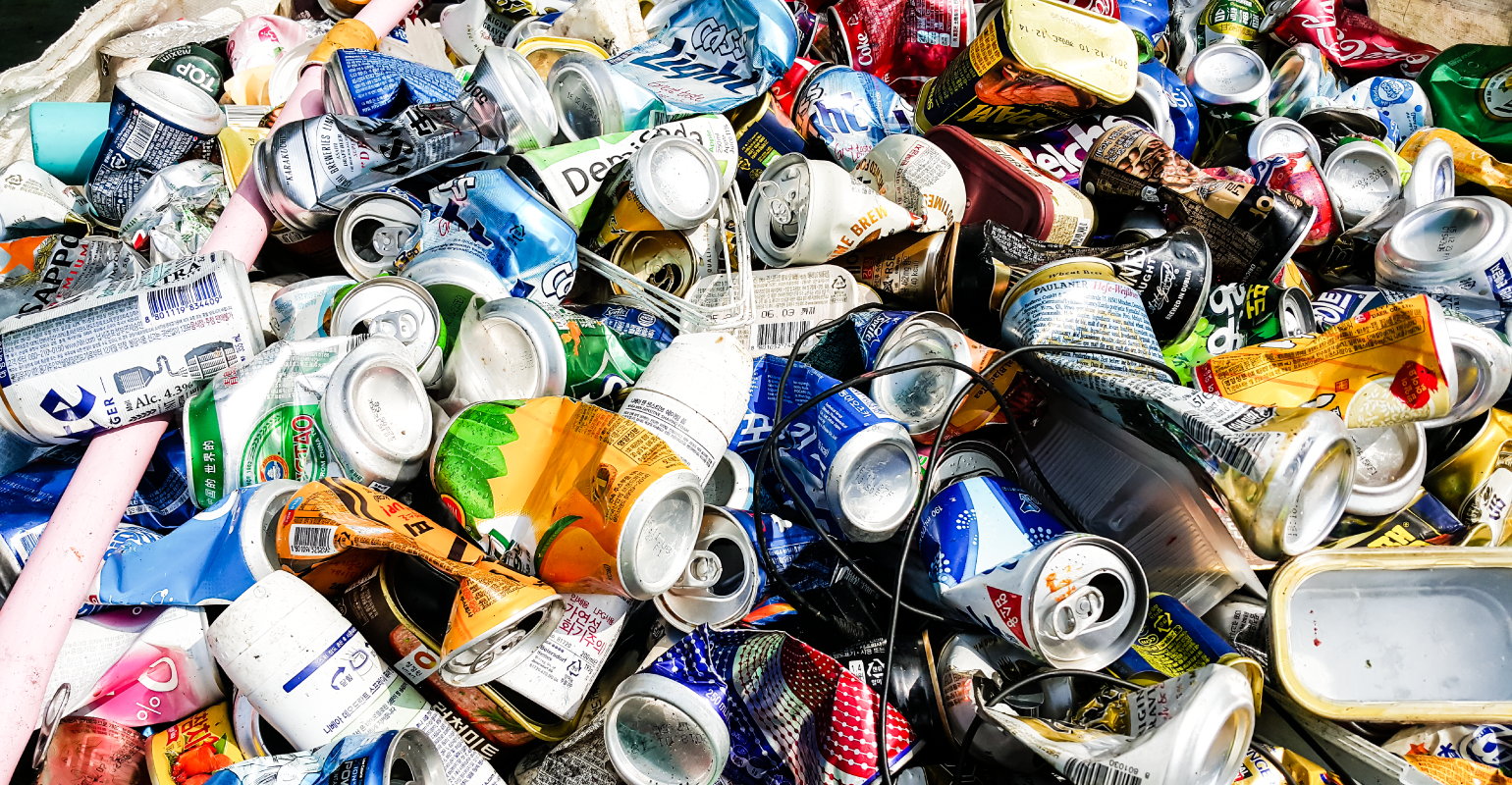 China signaled last week that its cessation of importing recyclable material from the United States and other countries will be permanent.

Since 2017 China has increasingly restricted imports of bottles, cans, cardboard, plastic, paper, scrap metal, electronics, and other waste material as a means of curbing pollution in the country.

China’s “National Sword” policy enacted in January 2018 officially banned the import of most plastics and other recyclable material that had been bound for Chinese recycling companies for processing.

During the quarter century up until the enactment of the National Sword policy, China’s recycling processors had been handling approximately half of the world’s recyclable waste.