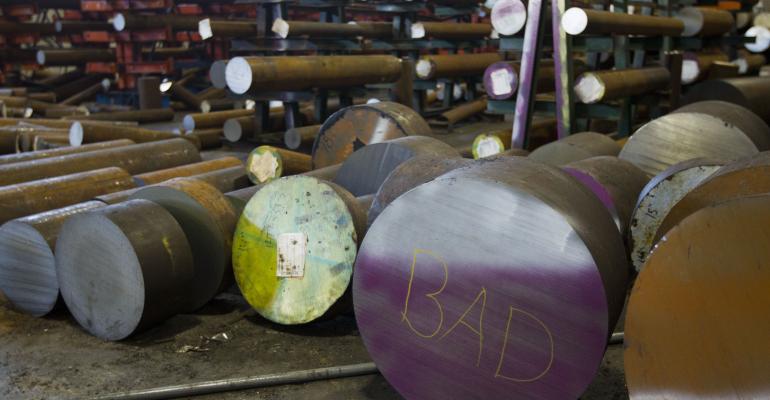 The country has requested 60 days of consultations with the U.S. on the steel and aluminum dispute.

China has filed a complaint with the World Trade Organization (WTO) against President Donald Trump’s tariff increase on imported steel and aluminum. The country is claiming that the president’s decision to impose additional duties of 25 percent on steel and 10 percent on aluminum violates international trade rules.

The country has requested 60 days of consultations with the U.S. on the tariff dispute, and if that request fails, Beijing could request a ruling from a panel of trade experts.

The tariff spat is one element of a wide-ranging trade dispute between Trump and Chinese President Xi Jinping’s government. Trump also has threatened to increase duties on $50 billion of Chinese goods in a separate conflict over technology policy.

China has requested 60 days of consultations with the United States on the steel and aluminum dispute, according to the WTO. If that fails, the next step could be for Beijing to request a ruling from a panel of trade experts.