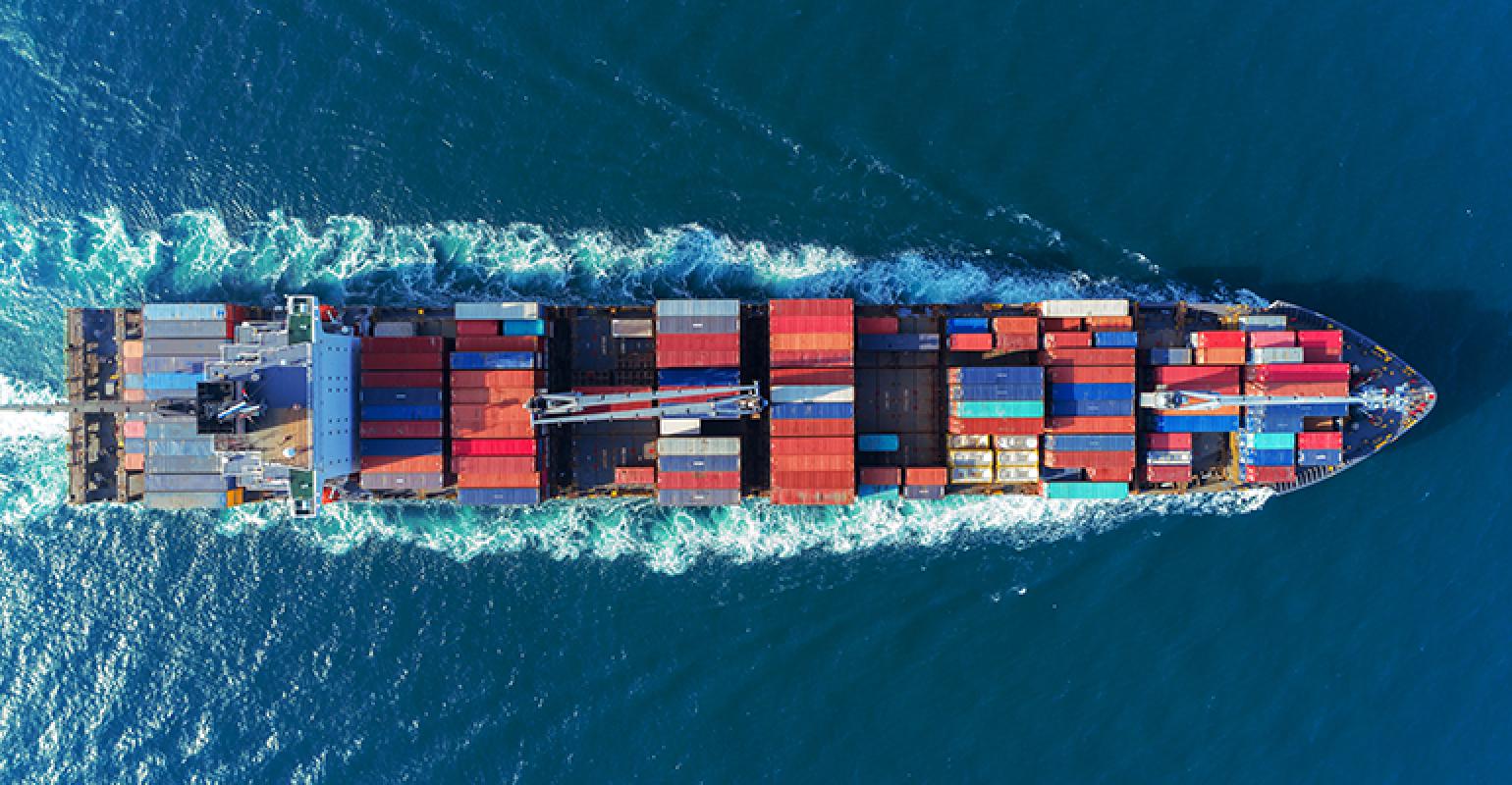 Denmark-based Baltic Control is the first company China’s General Administration of Customs has appointed to inspect scrap exports from the U.S. to China.

The appointment, which took effect on June 26, covers ferrous and nonferrous metal, paper and paperboard scrap. Baltic Control is licensed to provide similar services to India for shipments from the U.K., Ireland and Russia and to Indonesia from Latin America, South America, the U.K. and Ireland. Its North American operations are based in Miami.

Resource Recycling points out that the move raises questions about China’s long-term plans for fiber imports.

China has approved the first non-Chinese-government-affiliated entity to inspect U.S. recovered fiber shipments to the Asia country. The move raises questions about the country’s long-term plans for recovered fiber imports.

Denmark-headquartered Baltic Control was approved as an inspector of U.S. exports to China earlier this year, Chinese customs officials have noted. The company issued a press release and the move was noted by the Institute of Scrap Recycling Industries (ISRI) this month.

According to guidelines published by Baltic Control, the approval allows the company to inspect shipments of all fiber grades except for mixed paper. It also covers ferrous and non-ferrous metals. The company will inspect shipments to ensure they meet China’s GB 16487 quality criteria, which set a maximum 0.5% contamination limit on fiber shipments.