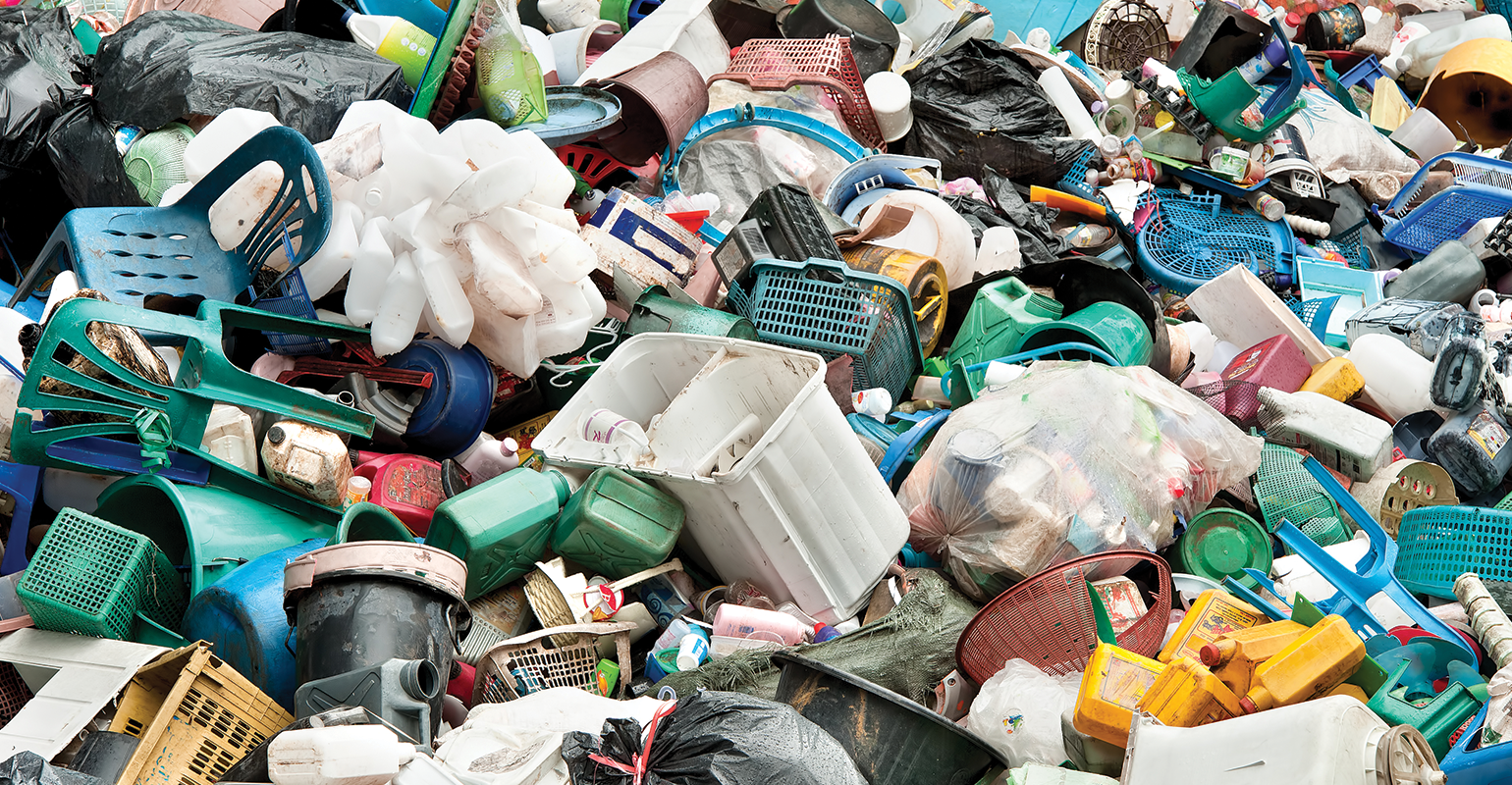 For decades, chemical recycling has been explored as a viable alternative to conventional recycling. This type of recycling breaks plastic down into its chemical building blocks, which can then be used for fuels or as new plastics.

But, it requires a large amount of energy and with the volatile price of crude oil sometimes makes it cheaper to produce new plastic products than to recycle existing plastic.

Chemical recycling techniques are being trialed across the world. For example, UK-based Recycling Technologies has developed a pyrolysis machine that turns hard-to-recycle plastic such as films, bags and laminated plastics into Plaxx, a liquid hydrocarbon feedstock that can be used to make new virgin quality plastic.