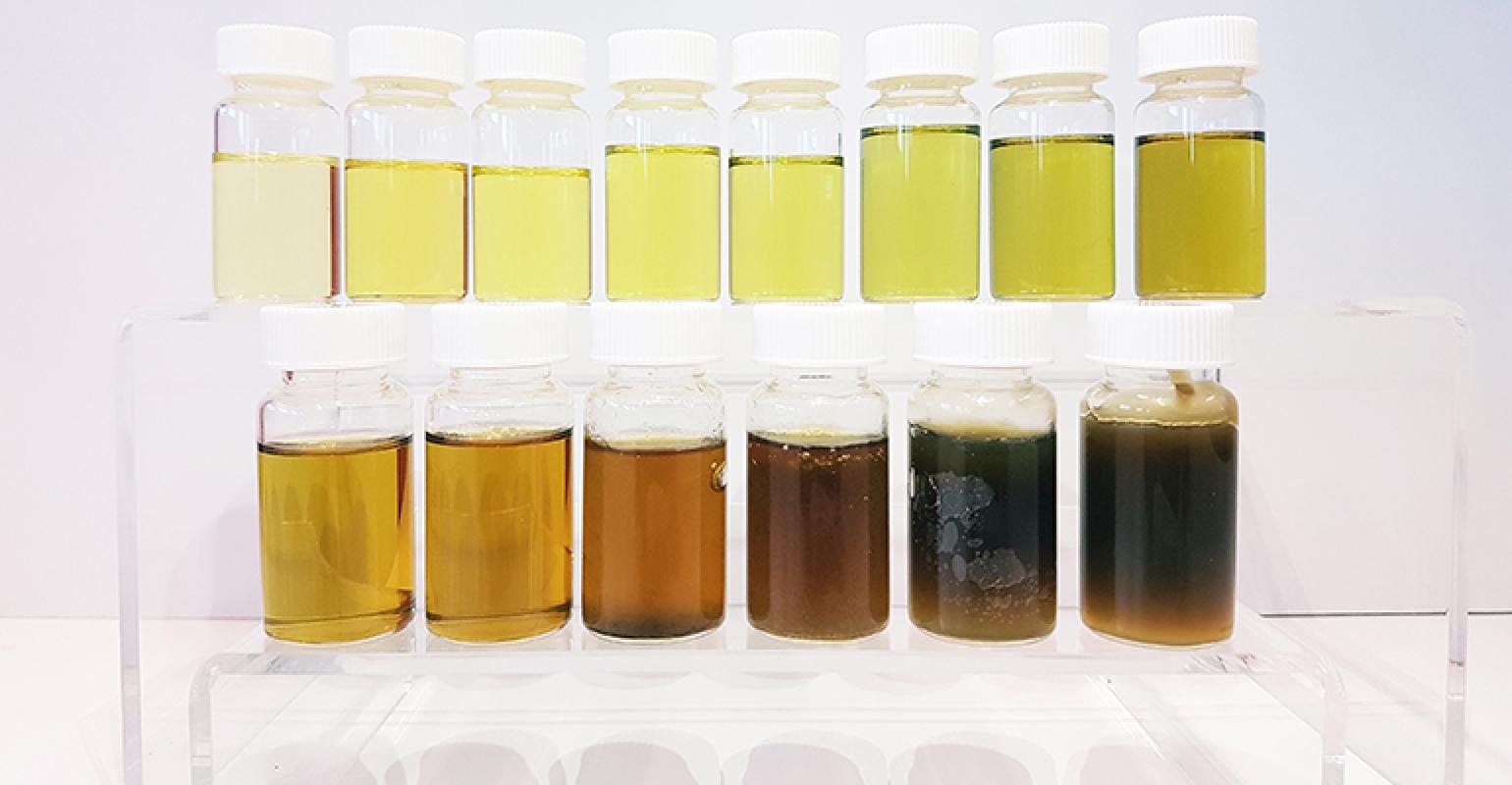 ReNew ELP is launching a commercial-scale plant in Northeast England leveraging a chemical recycling process that breaks down plastics into their building blocks, in order to make virgin-equivalent products. Branded as CAT-HTR, it can be used to develop various liquid products, which have multiple end markets.

The target material is plastics left in the waste stream after mechanical recycling that otherwise are usually destined for landfill.

The technology involves heating plastic waste, pressurizing it and mixing it with water to break down the plastics into liquid oils and chemicals. The mixture is then depressurized, and the products are separated and stored, ready for transport.

One feature that sets it apart from other thermal conversion processes such as gasification and pyrolysis, according to Daley, is it is water based. After the water breaks down the plastics into liquids, there is remaining hydrogen in it that ends up in in the products, which is important for their stability, he says.

The process leverages lower temperatures than other thermal conversion processes and no char is produced, so there are no byproducts such as dioxins. 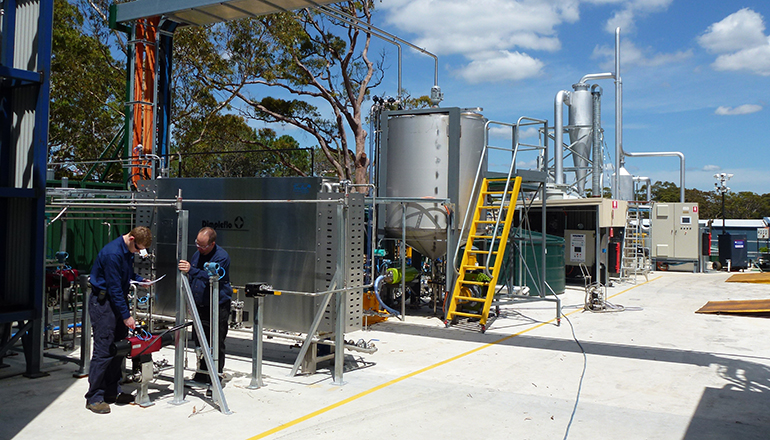 The company is in various stages of negotiations with several potential off takers, ranging from wax blenders, large-scale oil producers and chemical manufacturers to companies that build roads, says Daley, adding that some customers are interested in all of the liquid products and others are interested in specific fractions.

The Northeast England plant, which will be the first, is slated to launch mid- to end 2021. It will be a 20,000-tons-per-year (tpy) processing line, and the company plans to build several more lines, increasing capacity to 80,000 tpy once the buildout is complete.

In terms of suppliers, Daley says ReNew ELP is in discussions with producers and brokers of waste plastics feedstock to include anaerobic digestion facilities, U.K. and European Union waste companies and plastics recycling companies for their rejects, among other business types.

Moving forward, says Daley, “We have identified several key markets beyond the U.K., namely Europe (Germany) and North America. We already have people looking at building a pipeline of future projects in these jurisdictions.”

“ReNew is the U.K. operator and is doing the first plant. We are then looking to establish more plants globally. The technology has attracted keen interest from leading petrochemical companies including Neste, a producer of renewable diesel who wants to make a recycled diesel as transportation fuel,” says Robin Chamberlayne, a director at Mura Technology.

“We would prefer not to burn but to use this technology to make new hydrocarbon products and avoid the need to drill more fossil fuel,” he says. 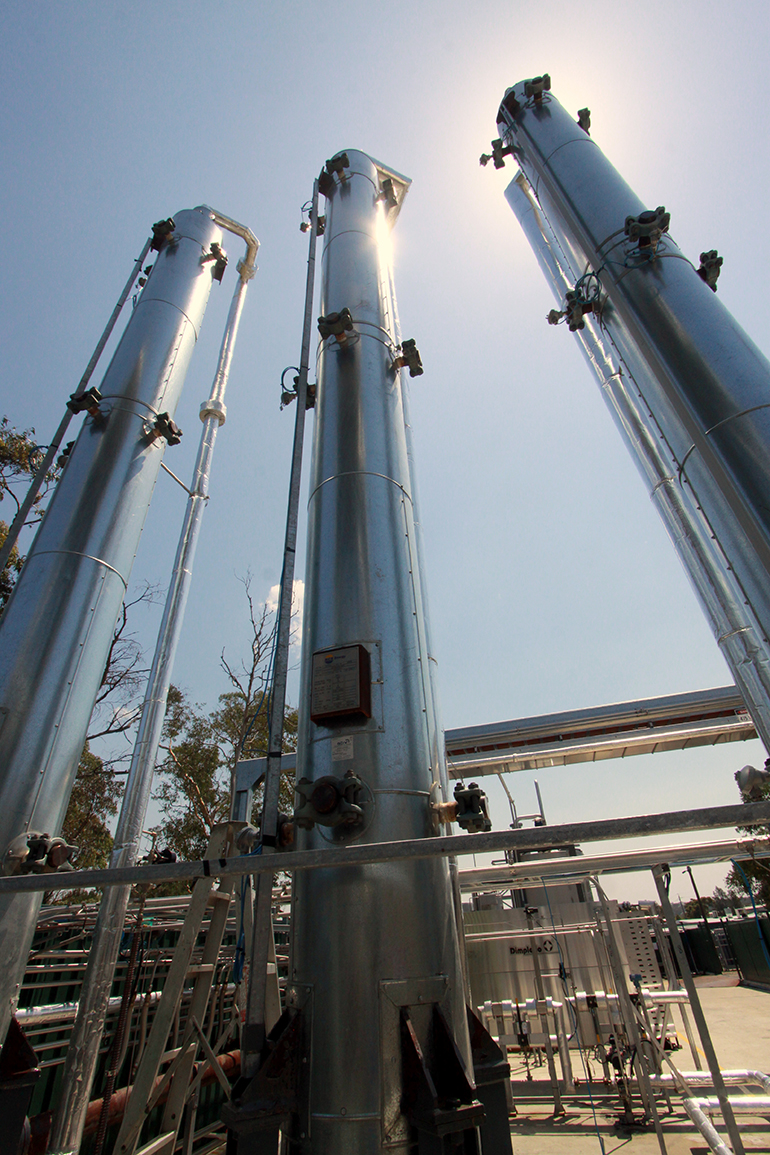 Now, Mura has an agreement with Timor-Leste in Southeast Asia to build a plant there.

“They have a very diverse marine environment but have plastic pollution because they have no integrated waste management system … Our goal is to make it the first nation to be plastic neutral, meaning all that comes into society is recycled,” says Chamberlayne.

“They can process a diversity of plastic types and constructions (e.g., multi-laminates/flexible packaging) that are not possible to process with mechanical recycling. This will significantly scale the volume and diversity of plastics that can be used to make new products,” he says.

Ewell also notes chemical recycling provides a method to capture materials that were mechanically recycled into lesser value products and bring them back to the level of virgin feedstocks versus landfilling or incinerating them.