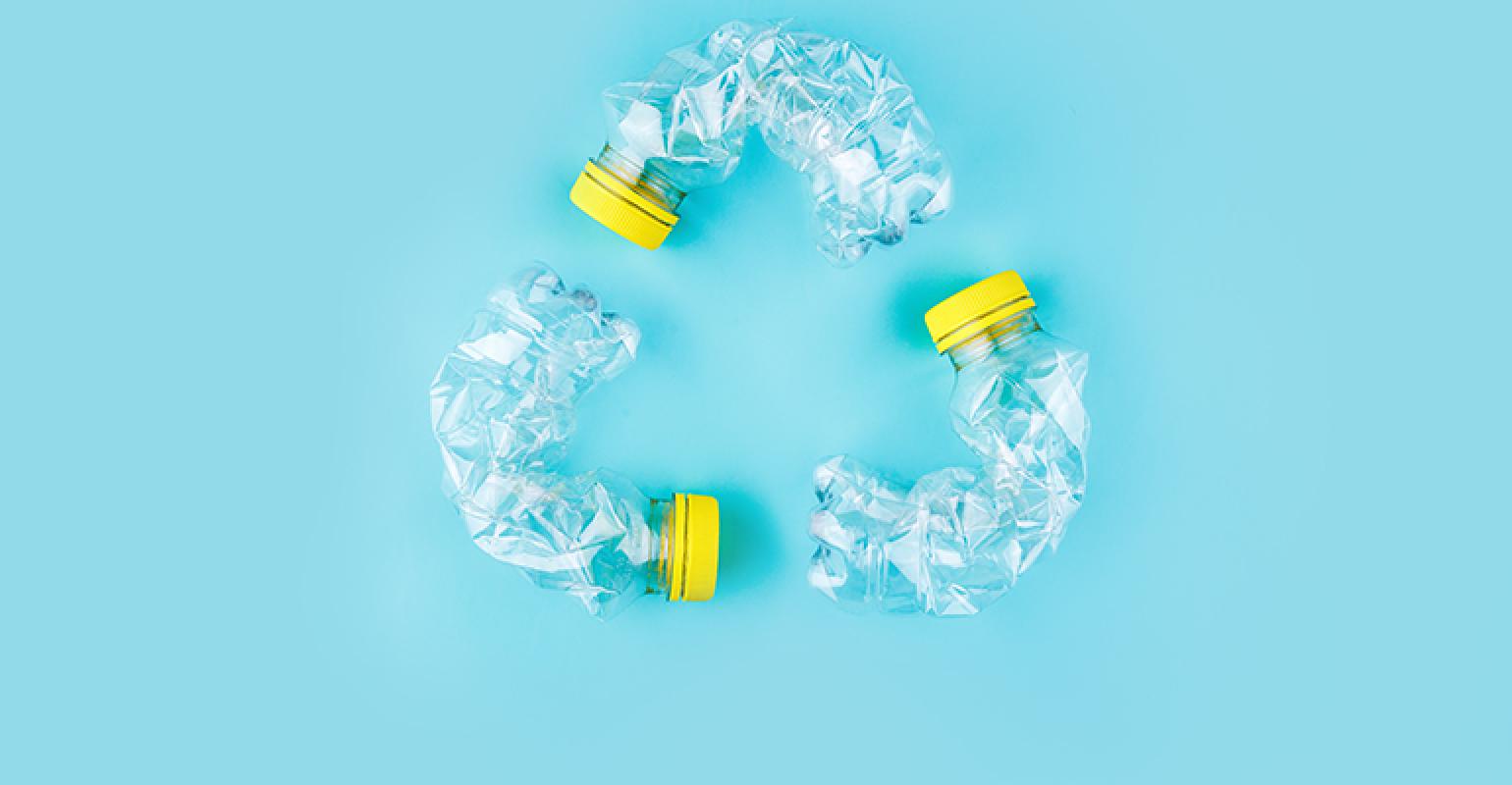 The rate is higher than the national recycling rate of about 35 percent.

For the first time ever, Central Ohio’s waste diversion rate reaches 50 percent. That means residents and businesses in the region are keeping half of the waste they generate out of the landfill through recycling and other waste diversion activities. That’s a significant achievement, especially considering the national diversion rate hovers around 35 percent.

The Solid Waste Authority of Central Ohio (SWACO) announced the new rate this week to coincide with America Recycles Day on Friday, November 15.

“We’re really proud of the people in Franklin County for recycling half of the waste they’re creating,” said Ty Marsh, executive director of SWACO, in a statement. “That’s a huge accomplishment, and our diversion rate continues to be one of the highest rates in the Midwest. Recycling has such a positive impact on both our environment and our economy, and it’s clearly something Central Ohioans value.”

Franklin County’s recycling rate has been increasing slowly but steadily the past few years, thanks in large part to SWACO’s educational outreach, program initiatives and support services. SWACO hopes to reach a 75 percent waste diversion rate by 2032.

In support of that goal, SWACO has been involved in several studies the past year to find out what’s in Central Ohio’s waste stream and what can be done to recycle more and landfill less. A recent audit of 18,000 Columbus households, for example, found that more than 70 percent of residents participate in recycling, but one in four are mistakenly putting items in their recycling containers that are not accepted in the curbside recycling program.

Another recently completed study, a waste characterization study, examined the garbage at the landfill to find out what people are throwing away and what could have been recycled. Four times throughout the last year, materials from waste hauling trucks were manually sorted and weighed to determine their types, including plastics, yard waste, food waste and cardboard. Initial results show people are throwing away more food than previously thought. In fact, food waste and cardboard were two of the highest categories of material being thrown away. In total, nearly 76 percent of all the material currently coming to the landfill has the potential to be recycled or composted.