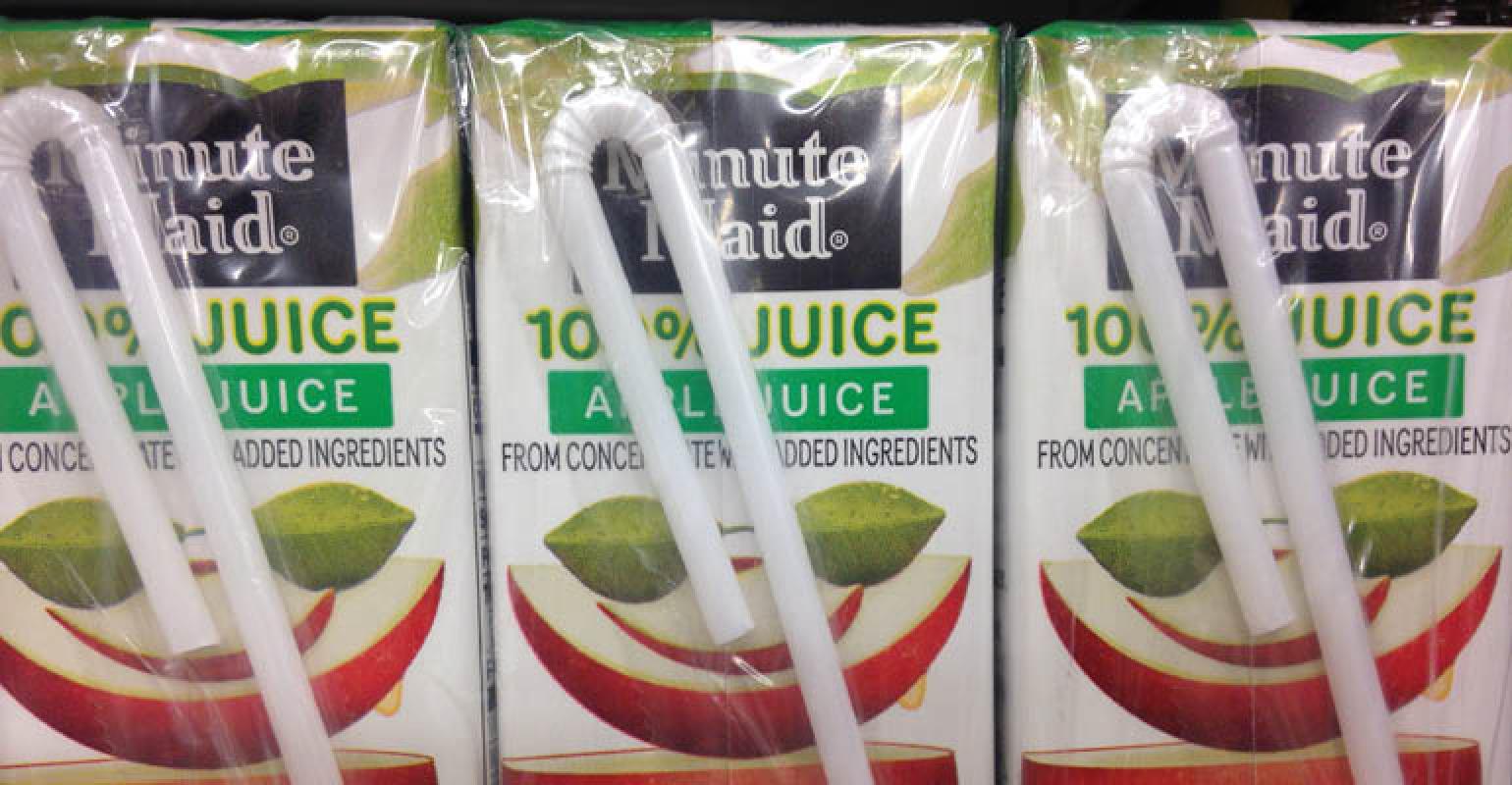 The survey shows an increased interest in recycling from consumers.

A new survey conducted by the Carton Council of North America shows that 94 percent of consumers are supportive of recycling. Additionally, 74 percent believe that recycling should be made a priority, compared to 61 percent who believed as such when the same survey was conducted two years ago.

“It’s reassuring to see positive attitudes toward recycling growing,” said Jason Pelz, vice president of recycling projects for the Carton Council of North America and vice president of environment for Tetra Pak Americas, in a statement. “So many companies and organizations have been coming together to make recycling more convenient, efficient and simple in our country, and this affirms that it is having a strong impact.”

“It’s great for us to see consumers taking advantage of the growing availability of carton recycling,” said Pelz in a statement. “Today, more than 62 percent of American households have access to carton recycling, and we’re excited to continue working with governments, recyclers and many other stakeholders to ensure that every food and beverage carton ends up in a recycling bin and is turned into new, useful products.”