Can Fast Fashion Ever be Sustainable? 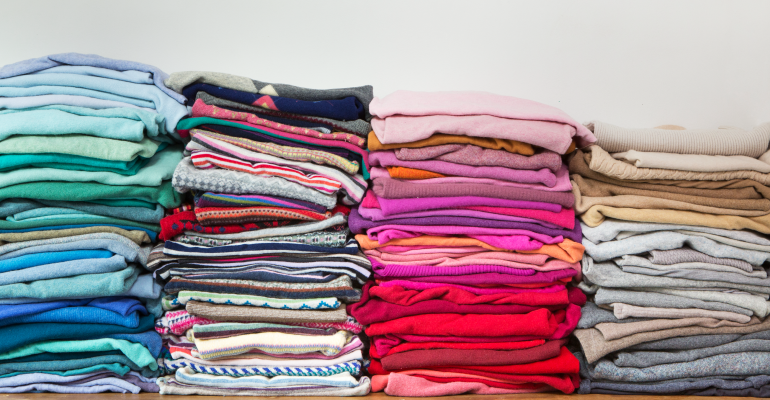 It’s no secret that the global fashion industry generates a huge amount of waste. A full garbage truck of clothes is burned or sent to a landfill every second, according to a report by the Ellen MacArthur Foundation, a non-profit that aims to improve fashion’s sustainability. Compounding the problem is the fact that more than half of fast-fashion items are thrown away in under a year, based on estimates from consultancy McKinsey & Company.

The industry is also very dependent on water. Data from 2017 shows that it consumed approximately 79 billion cubic meters of water, “enough to fill nearly 32 million Olympic-sized swimming pools.” The Global Fashion Agenda and Boston Consulting Group expect this figure to increase another 50% by 2030.

This begs the question of whether fast-fashion brands, with business models “fueled by low prices, rapid consumption and fast-changing trends” can ever be truly sustainable.

Swedish-based retailer H&M Group has been releasing annual sustainability reports since 2002 and launched its first “Conscious” Collection using organic cotton and recycled materials in 2010. It offers in-store recycling programs and says it collected more than 29,005 metric tons of unwanted clothing in 2019, but “admits that for many types of textiles, viable recycling solutions either do not exist or are not commercially available at scale.” More recently, H&M announced a plan to make all its apparel from recycled or sustainably sourced materials by 2030.

Critics point to a lack of textile-recycling infrastructure as well as other challenges in making circularity a reality in fast fashion.

“These brands know very well that just throwing a couple of millions at some experimental circularity [project] was not going to solve the problem, but it was going to give them the opportunity to say 'in the future, we can produce as much we want, you will be able to buy as much as you want, because ultimately, we will recycle everything', but that is absolutely not true," notes Orsola de Castro, a designer and co-founder of the non-profit Fashion Revolution.