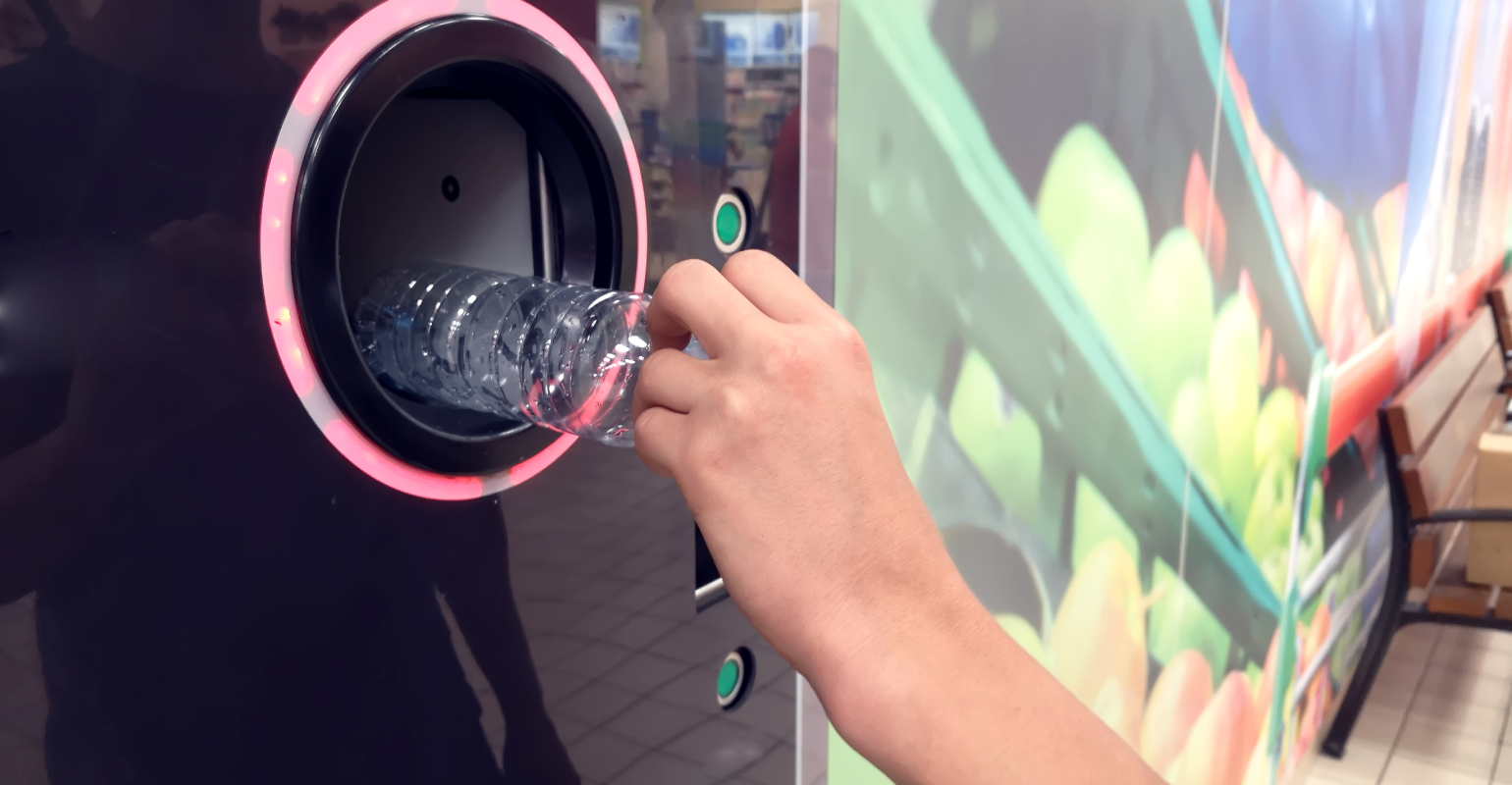 CA Governor Exempts Supermarkets From Bottle Deposit Refunds For Another 60 Days In Loss For Consumers And The Environment, Says Consumer Watchdog

Los Angeles, CA—Governor Gavin Newsom gave supermarkets and other dealers of beverages carrying a five or ten cent deposit another 60-day reprieve on refunding deposits, putting greater pressure on too few redemption centers to serve millions of Californians. California now joins Iowa’s Republican Governor as the only states letting the retailers off the hook for redeeming bottles.

“This unneeded exemption for retailers only exacerbates the recycling crisis in California and strains greatly the resources of those redemption centers located in counties and cities that have only a few centers or none at all,” said Liza Tucker. “This means that consumers out of options completely or unwilling to stand in line for hours at redemption centers will throw more empties into the trash or into single recycling bins where materials get contaminated, sending tons more to landfills. This is a blow to both Californians’ pocketbooks and the environment.”

Gavin Newsom originally signed an executive order on April 22 that suspended for 60 days the requirement that certain retail stores without nearby redemption centers take containers back in store or pay state daily fees in lieu of that requirement. He also suspended requirements that redemption centers operate a minimum number of hours per week or stay open during specific time periods.

As it is, COVID-19 is ravaging recycling, Tucker said. Many recycling centers closed after Newsom issued a stay-at-home order in mid-March and it remains to be seen how many reopen.  California experienced an estimated 30% drop in the volume of beverage containers reclaimed through the deposit program from March 14 to May 22 compared with the same period last year, according to data recycling regulator CalRecycle provided to Waste Dive, a specialized publication.

This means that CalRecycle’s growing pile of unredeemed deposits of roughly $400 million prior to the pandemic swelled by $61 million left unredeemed through May 22.

“This is problematic as California’s unemployment rate goes up,” said Tucker.  “Many Californians, from people who just lost jobs to families on a tight budget, small businesses looking to supplement their income, and the homeless also depend on deposit refunds, not to mention regular consumers deprived of all convenience in getting their deposits refunded.”

California’s bottle deposit system was already collapsing before the pandemic hit. The number of recycling centers fell by more than half between 2013 and 2019 due to severe state underpayments and closing international scrap markets. Supermarkets and other beverage retailers are required to step in when nearby centers close, but surveys show many don’t.

Without the centers, consumers will no longer be able to redeem their empties at all. In the end, if in best case scenario the state has only 1,000 redemption centers left, each on average will have to serve 40,000 consumers after the Covid crisis passes.  As it is now, some counties and cities were recycling deserts before the pandemic hit. Notably, San Francisco, San Mateo, and Alameda Counties are struggling to serve millions of people with handfuls of redemption centers. In Southern California, Santa Monica has no center at all for 90,000 people.

“Instead of giving grocers a pass, we ought to be using the money building up in unredeemed deposits to modernize the entire system, installing banks of reverse vending machines in and near stores and redemption centers to take in containers and provide credit or cash, and offering other safe, no-touch options,” said Tucker.