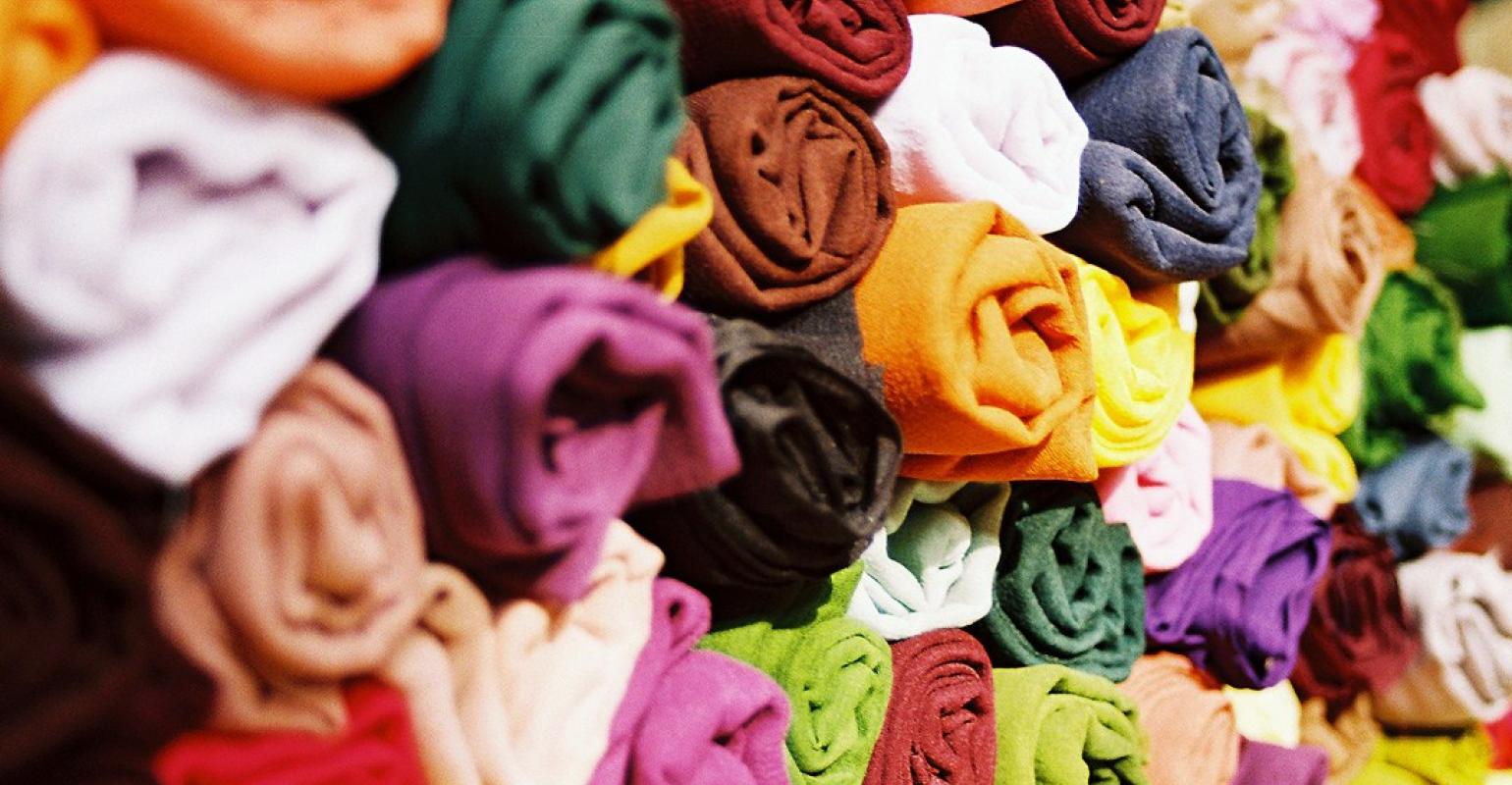 Several entrepreneurs have pioneered ways to recycle everything from fabric to computers to turn what was once waste into something useful.

Several Brooklyn, N.Y., startup companies are hoping to help New York City achieve its zero waste goal, which calls for the end of sending waste to landfills by 2030.

These entrepreneurs have pioneered ways to recycle everything from fabric to computers. From beer brewing waste to a solution for textile scraps, these startups are getting creative and transforming what used to be garbage into something useful. And endeavors like these are more important now than ever, particularly because of China’s import restrictions.

The Bridge has more details:

The old-school approach to recycling was to ship the discarded material to distant processing plants, typically overseas. But that system suffered major disruption last year, largely because China, as part of an anti-pollution crackdown, decided to stop importing most paper and plastic recyclables. That presented an epic question: Where to process all this stuff?

The answer lies close to home, judging by several Brooklyn startup companies that have pioneered ways to recycle everything from fabric to computers. “The waste industry is starting to come into a closed loop,” says Marisa Adler, a consultant at Resource Recycling Systems, who believes that in the next few years the industry will evolve on a local level.

“We’re really starting to realize that it’s all connected—through supply chains, through our limited natural resources—and I think that we’re going to start seeing more systems where the materials are recovered and the emerging technologies and startups are finding ways to more efficiently integrate recovered materials and resources back into products.”