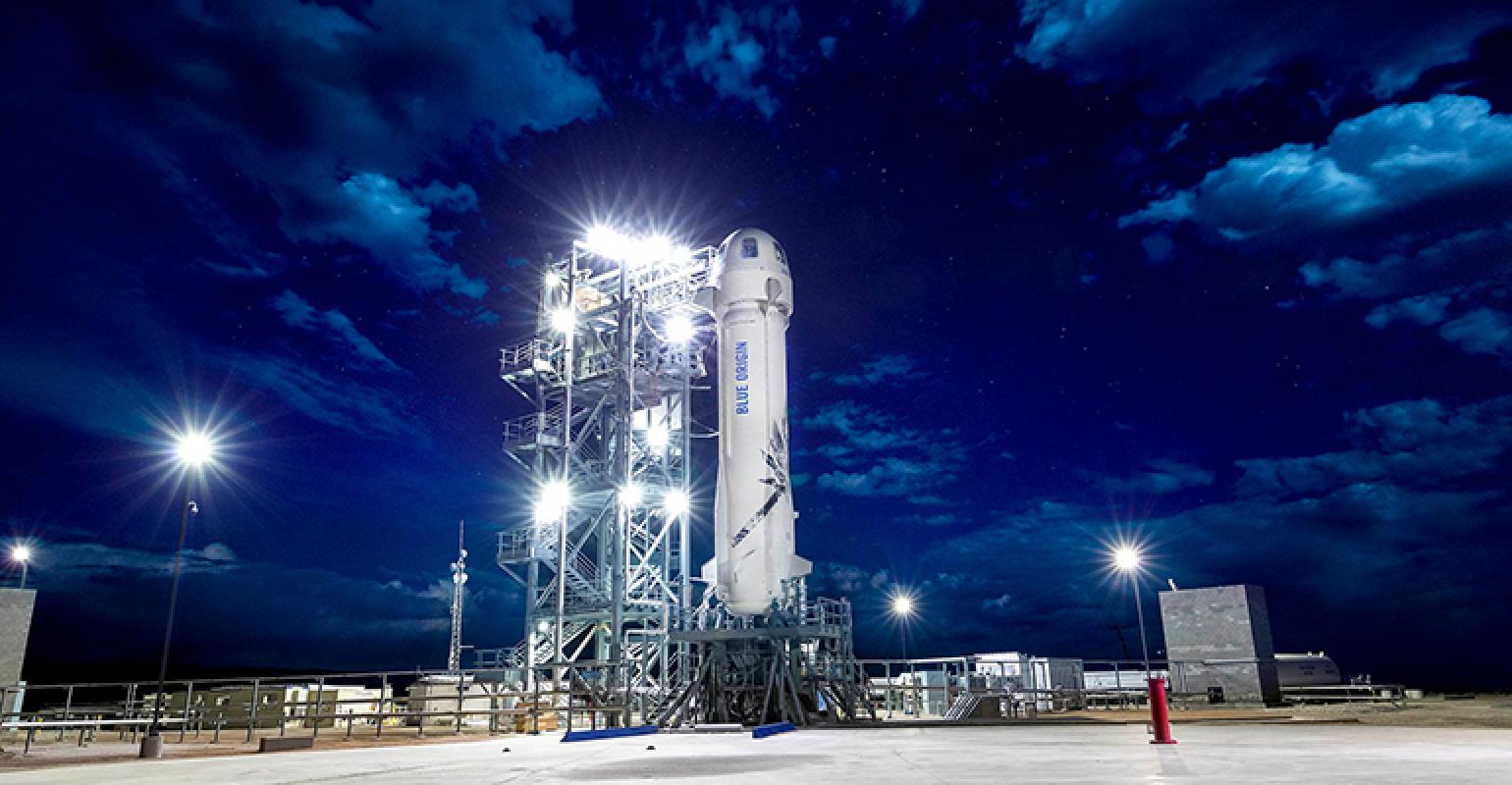 The project, developed by experts at the Kennedy Space Center, could transform trash into necessary supplies including methane.

According to the report, the launch will mark the ninth mission for the reusable New Shepard rocket, which will fly Blue Origin’s 100th customer payload inside its space capsule.

The technology behind the Orbital Syngas/Commodity Augmentation Reactor, or OSCAR, project developed by experts at the Kennedy Space Center could transform trash into necessary supplies including methane. According to the report, astronauts will perform their own waste management during long-duration missions to the moon or Mars. A year-long mission with a crew of four is expected to generate roughly 5,500 pounds of trash, according to the report.

Blue Origin will launch a Kennedy Space Center-based trash recycling project, known as OSCAR, on Tuesday to the edge of space from the company’s West Texas launch site.

The reusable New Shepard rocket and its capsule were slated for a Tuesday morning liftoff, however, Blue Origin officials said weather conditions delayed the launch to Wednesday. The company has not released a new launch time.

The launch will mark the 9th commercial mission for New Shepard and it will be flying the company’s 100th customer payload inside the space capsule.