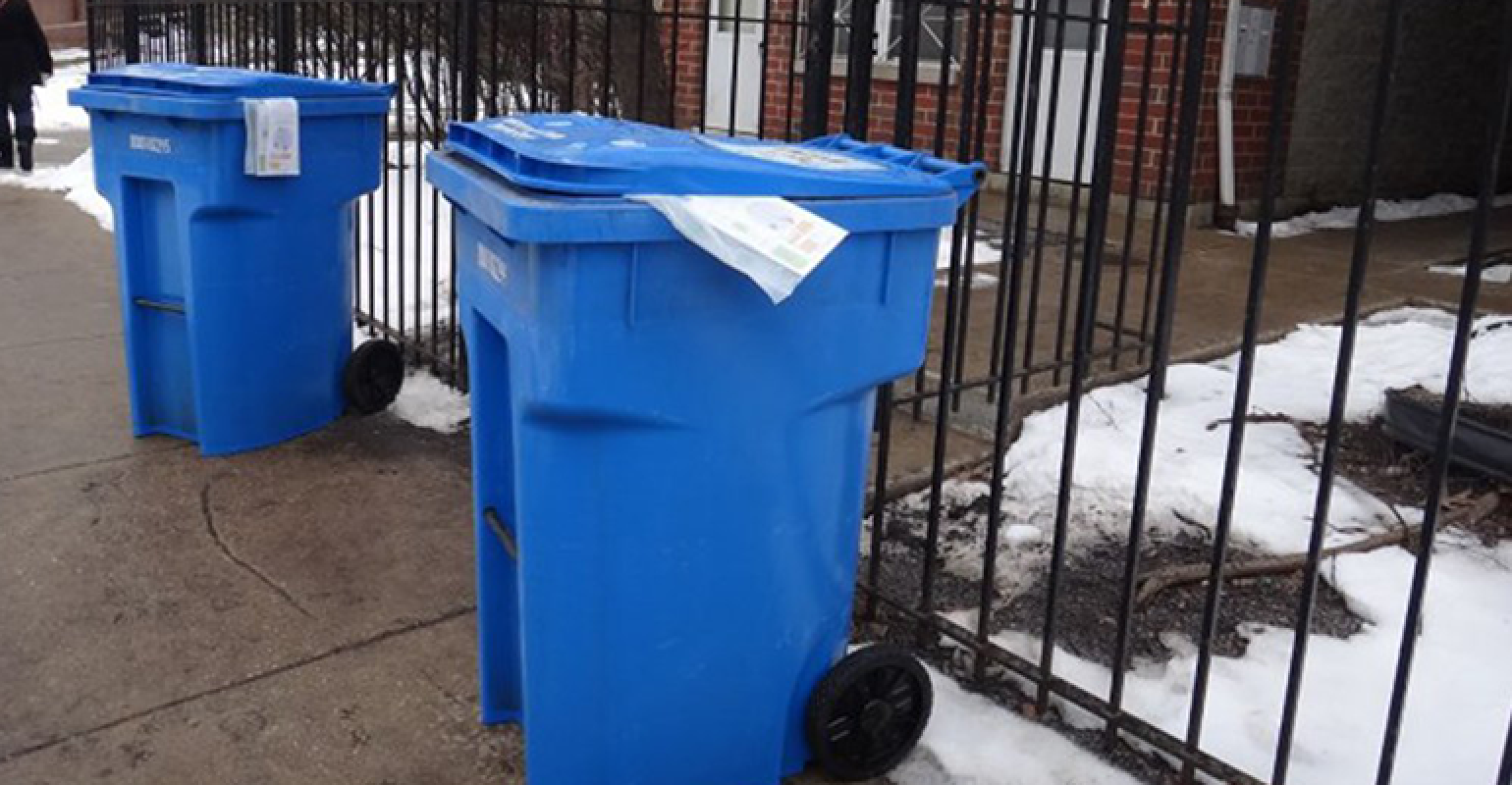 Two resolutions cited in an October 2018 BGA investigation exposed “lackluster oversight and revealed how tons of recycling is diverted to garbage dumps by Waste Management, Inc., which stands to profit when contents of Blue Cart bins are sent to landfills instead of recycling centers.”

Two Chicago alderman on Wednesday called for separate probes into the city’s impotent recycling programs, citing a Better Government Association investigation that revealed how one waste hauling contractor is often paid extra to divert Blue Cart contents to its own dumps.

Lopez, a frequent critic of the mayor, even called for investigations by federal and state law enforcement agencies in addition to council hearings.