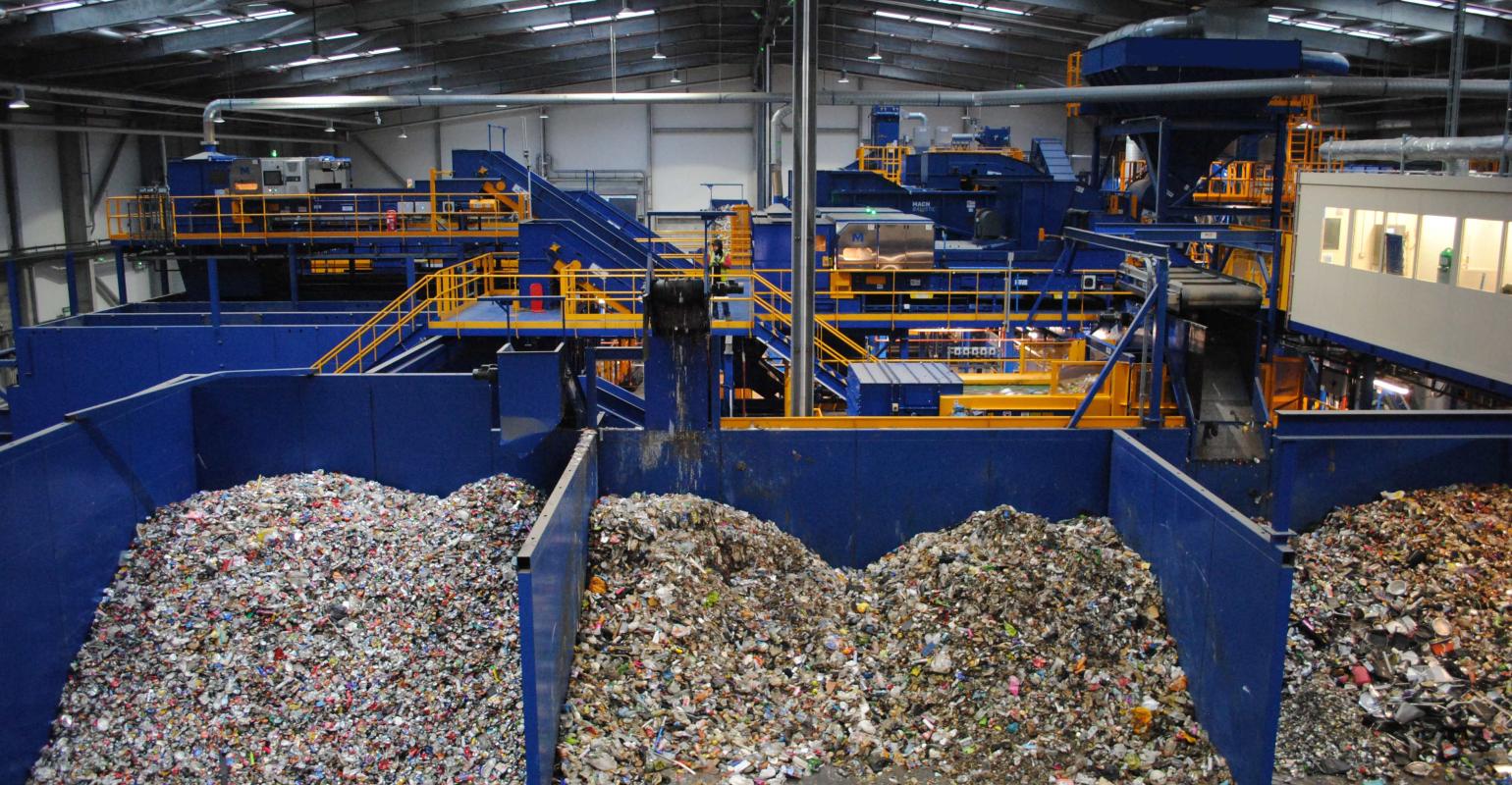 A Bearish Bull in a China Market

When it comes to China and recycling, we need to start learning from our mistakes instead of repeating them.

During the last 12 months, I have spoken about China and recycling at a dozen or so webinars and recycling conferences in both the United States and Canada. I’ve also written a number of columns about this situation. Each time, I have made three major points.

The first is that market upheaval—and this latest price collapse—is nothing new in recycling. Recyclables, after all, are raw materials. Like all raw materials, they are commodities. Unfortunately, recyclables have some of the biggest price fluctuations of most commodities. This is largely because they are at the tail end of raw material purchases in terms of reliable quality and quantity.

The current downturn is the sixth significant downturn since 1990. The biggest difference among them seems to be the number of “the recycling sky is falling” articles they generate in the press. This latest downturn has been a field day for the pessimists. I don’t understand this collective amnesia about market downturns. I suspect it is caused, in part, by the giddiness of bull markets.

The second is that entrepreneurs will see opportunity in this raw material and will figure out how to take advantage of it. The collapse of markets in the early 1990s led to an explosion in new end markets. Both number and capacity of domestic recycled paper mills and of recycled plastic processors and end users increased dramatically. By late 1993, bad markets were an afterthought until markets went sour several years later. Then, they went up and down a number of times, and, now, here we are.

In many ways, this latest downturn is reminiscent of the rebound to that earlier price collapse. That one was caused by a flood of new programs that overwhelmed existing markets. This one by the decision of a major export market to stop taking mixed paper and mixed plastics, the mainstays of curbside recycling programs. As we did before, we are starting to see a boom in new domestic capacity for recyclables as entrepreneurs smell opportunity. To date, 11 separate increases in the capacity of North American mills to use recycled paper have been announced. Some are brand new mills, some are conversions of old or closed mills. Most are relying on old corrugated containers and residential mixed paper as their primary feedstock. Some mills are intended to make products for the U.S. market, some to ship pulp to Chinese paper mills.

But before we declare victory, keep one thing in mind: While the light might be at the end of the tunnel, we are looking through a very long tunnel. New paper mills don’t spring out of the ground overnight. The first new mill won’t open until the last quarter of 2019. Most of the others won’t open until 2021. We are facing two or three more years of depressed paper prices. As in the early 1990s, this will not be fun.

We’ve also seen capacity increases announced for various plastic grades. In many cases, the new facilities are owned by Chinese companies and intended to make pellets or resins that can be shipped to end markets in China. As yet, they appear to be more focused on individual resins and not on curbside mixed plastics.

Most of the new facilities are located east of the Mississippi. I’m not sure why this is, but I suspect it is a function of state support for economic development. Eastern states seem to be working harder than western states to attract these new opportunities. But I would be remiss if I didn’t mention the newly opened rPlanet Earth facility in Vernon, Calif. PET recycling will get a major boost from this new processor.

It’s an odd reflection of the intensity of this expansion in paper and plastic end markets, but the last three or four times I have spoken about China at a conference, my slide deck was out-of-date after I e-mailed it to the conference organizers. In each case, a new paper mill or plastic processor had been announced after I went final. Maybe I should speak at more conferences and see if I can keep this streak alive.

The third point has to do with our failure to learn from the past. Veteran scrap dealers know markets will sour every four or five years. They expect it. They plan for it. Curbside recyclers and materials recovery facility operators and local governments need to adopt this mindset. We need to start thinking long term instead of short term. We need to start learning from our mistakes instead of repeating them. When markets are hot again, we need to take a deep breath, not get giddy and avoid making contracts we will regret when markets get cold. If we don’t, then I expect to write this column five or six years from now when the next market downturn occurs.