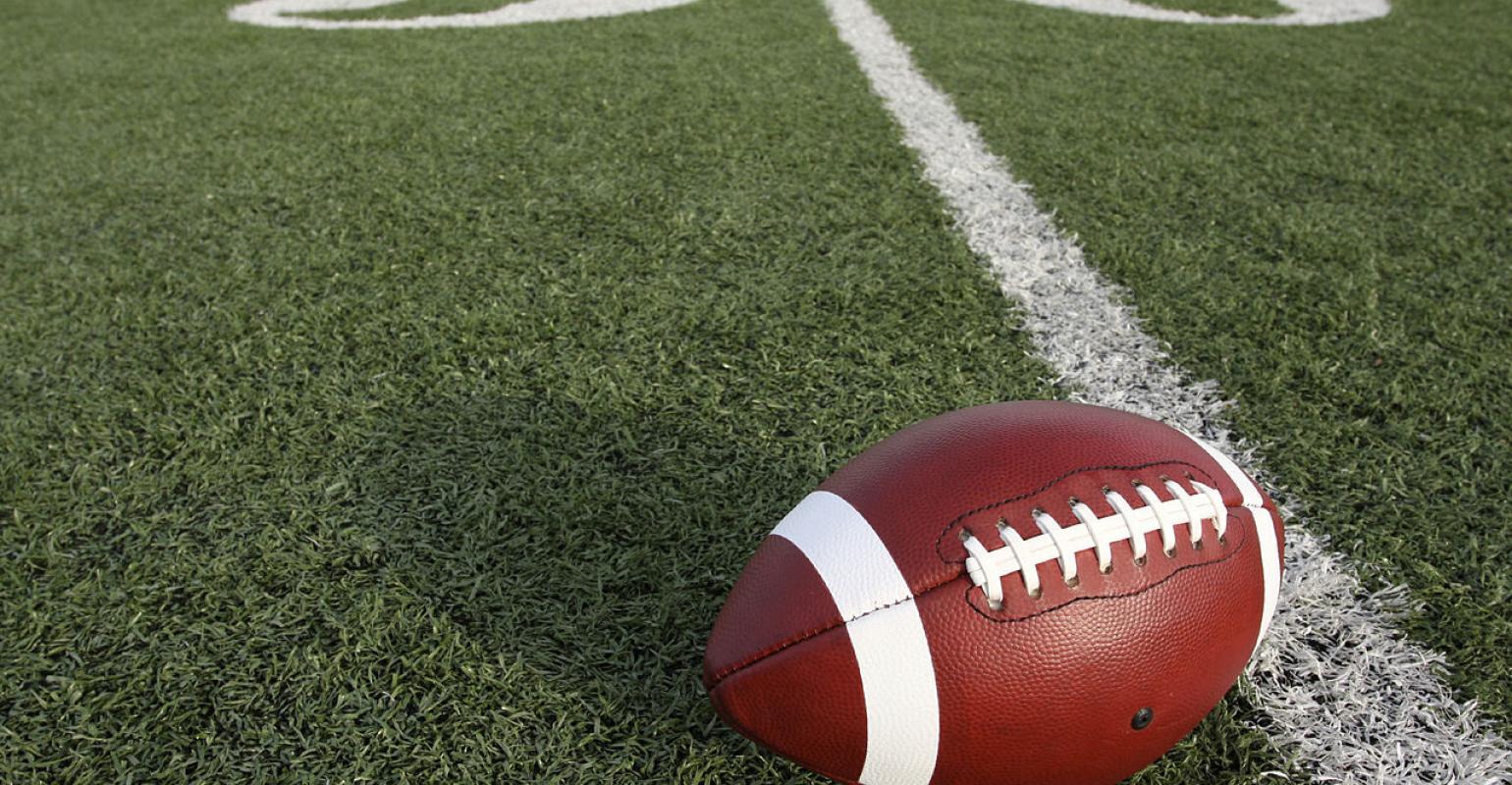 In fall 2018, 65 colleges and universities from across the U.S. tackled waste diversion via the 2018 GameDay Recycling Challenge, a nationwide competition that challenges schools to increase their recycling and composting efforts during home football games.

Hosted by the College and University Recycling Coalition, RecycleMania Inc., National Wildlife Federation and the U.S. Environmental Protection Agency, the challenge requires participating colleges and universities to measure and report the amount of recyclables, organic food waste and trash generated at one or more regular season home football games.

During the challenge, participating schools recycled or composted 2.5 million pounds of gameday waste, which broke down to recycling more than 2 million pounds of bottles, cans, paper, cardboard and other materials. In addition, more than 485,894 pounds of organic materials were composted or recovered, including pre- and post-consumer food waste and compostable serviceware. These collective efforts prevented the emission of 2,683 metric tons of carbon dioxide equivalent of greenhouse gases, equivalent to removing more than 583 cars from the road for a year.

Clemson University was the national champion in the Total Recycling category, with 123,661 pounds of material recycled, composted or donated.

“We are so thrilled to be able to achieve the National GameDay Recycling Challenge award for most recycling at a game this year,” said Clemson University Recycling Manager Dave VanDeventer in a statement. “For this year’s competition, we were able to make major increases because of our tailgate culture wanting to make a difference by recycling more and the impact we were able to have through our stadium’s suite recycling and composting program.”