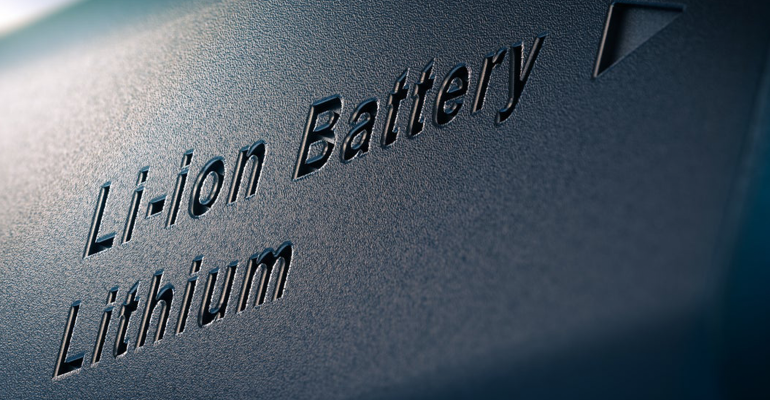 In a TEDx talk at Clinton Middle School in Clinton, New York, 11-year-old Sri Nihal Tammana asks, “Can you guess what percentage of people around the world know that batteries should be put in battery bins and not just the trash?” The answer, he tells the audience is “only one percent”—and he thinks we can change this.

Tammana’s interest in batteries stems from a news story he watched with his father about the damage caused by a Lithium-ion battery’s explosion at a waste-disposal plant. He had never considered that “something so small (and something found in one of his favorite toys)…could lead to massive problems.” But he started doing more research and wanted to “step up and make a change to our Mother Earth.”

Tammana realizes that the problem wasn’t with the batteries themselves but with “what we do with them after they run out of juice.” Proper recycling “is a simple solution but requires a lot of hard work.” So, together with his cousin, Tammana started a nonprofit called Recycle My Battery, which places battery bins in offices, schools, libraries, and more; this is in partnership with Call2Recycle. The organization aims to pivot the mindset of people with respect to their disposal of used batteries and educate on the ill effects of improper battery disposal.

As Tammana says, “Why should it only be adults who should be making big changes like this?”