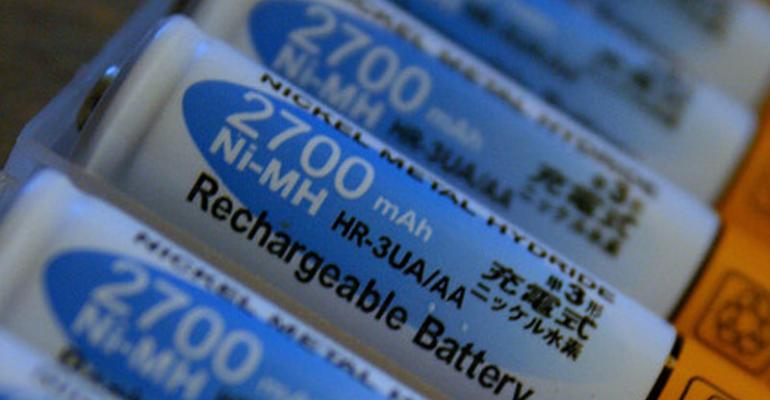 Batteries collected for recycling in North America rose 16 percent to a record 10 million pounds in 2012 compared with the previous year, according to Call2Recycle.

California and Canada led the increase, each collecting for recycling more than 1 million pounds, said the Atlanta-based Call2Recycle in a news release.

California became the first state in program history to achieve the milestone, as collection from the municipal and manufacturing sectors rose 23 percent and 24 percent, respectively.

In Canada battery collection grew by 56 percent, led by Quebec, which had an increase of more than 357 percent from the previous year. The province chose Call2Recycle to be its official battery recycling program, in support of Quebec’s extended producer responsibility regulation.

Call2Recycle is a non-profit product stewardship organization that offers no-cost battery and cell phone collection through a network of more than 30,000 retailers, municipalities, businesses and public agencies throughout the U.S. and Canada.