Mass Layoffs Around the U.S. are Threatening the Sanitation Industry 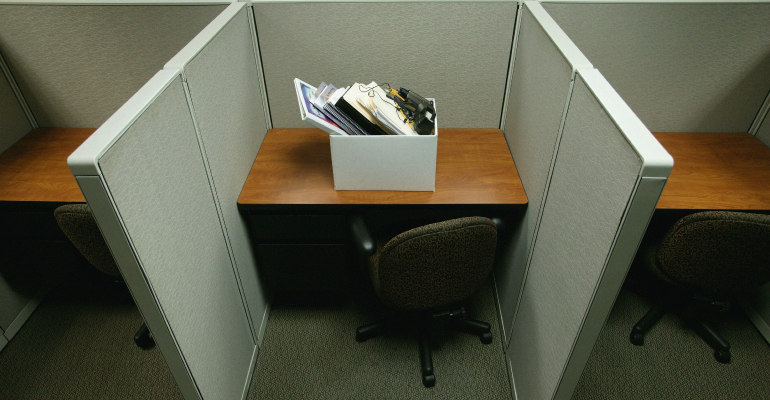 In Arlington, Texas, city leaders have asked local government agencies to plan for reductions in spending of 10 to 25%, which could lead to layoffs and furloughs—and, in turn, significant impacts on the public sector and first responders. Such reductions would, “reduce our trash pickup less than what it is," noted Mayor Jeff Williams.

Cities and states across the U.S. are dealing with similar budget cuts and “eyeing dramatic reductions to their workforces.” Between 300,000 and 1 million public sector workers could soon be “out of a job or sent home without pay,” according to an estimate from the National League of Cities. This could put many educational, sanitation, safety and health programs at risk.