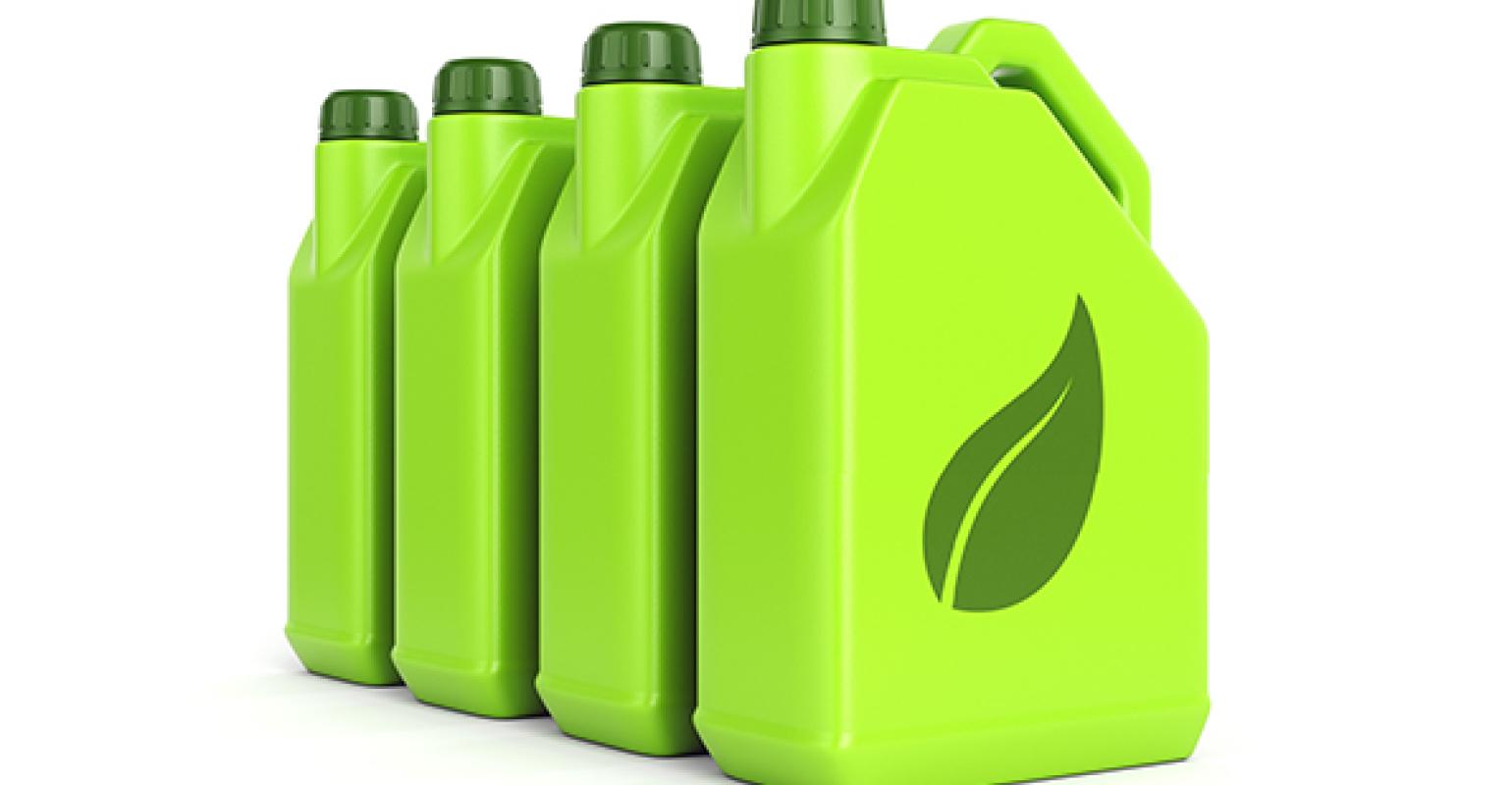 Beginning in 2020, EPA will propose and request public comment on expanding biofuel requirements.

“President Trump’s leadership has led to an agreement that continues to promote domestic ethanol and biodiesel production, supporting our Nation’s farmers and providing greater energy security,” said Wheeler in the statement. “Today’s agreement is the latest in a series of steps we have taken to expand domestic energy production and improve the RFS program that will result in sustained biofuel production to help American farmers."

"President Trump has once again demonstrated that he is a champion for our nation's farmers and rural America," said Perdue in the statement. "The president recognizes that American farmers are the most productive in the world, and he has found a way to pursue policy that promotes economic growth and supports our producers. Building on the success of the year-round E15 rule, this forward-looking agreement makes improvements to the RFS program that will better harness the production of our farmers and ensure America remains energy dominant.”

Under this agreement, the following actions will be undertaken by EPA and USDA:

"The Trump Administration announced today that they have reached agreement on a deal that will expand RFS biofuel requirements and account for volumes waived through small refiner exemptions (SREs). While the details of the deal are still pending release, the joint USDA/EPA statement provides hope of a resolution to months of market imbalance. We are encouraged by the progress and look forward to continued engagement with EPA, USDA and President Trump to ensure the 2020 RVO contains the common-sense reform and restoration of stability that will enable the continued growth of America’s renewable natural gas industry," according to RNG Coalition CEO Johannes Escudero.

“This is great news for Iowa and rural America. President Trump is following through on his commitment to our nation’s hardworking farmers and biofuels producers. The RFS is essential to the livelihoods of folks across our state, which is why I’ve been fighting tirelessly on behalf of Iowa’s farmers and producers every step of the way and making Iowans’ voices heard throughout this process,” said Sen. Joni Ernst (Iowa) in a statement. “Our message was clear: uphold the RFS—15 billion means 15 billion. The president heard that message and has acted on it. The steps outlined today by the administration will help increase demand for our biofuels, provide certainty for farmers and producers for years to come and ensure that EPA is implementing the RFS as it was written.”

Congress passed the renewable fuel standard program to reduce greenhouse gas emissions and expand the nation’s renewable fuels sector while reducing reliance on imported oil. This program was authorized under the Energy Policy Act of 2005 and expanded under the Energy Independence and Security Act of 2007. In addition to the goals of increasing production of homegrown renewable fuels, the program supports domestic demand for farm commodities, increases farm income and creates rural jobs.

In a newly released report on EPA’s RIN pricing update, Michael E. Hoffman, managing director and group head of diversified industrials at Stifel, explained that RINs are tradable in a secondary market and can be acquired by refiners to meet their renewable fuel blending obligations (RVO) under RFS. Earlier in 2019, the EPA suggested it would lower the RVO to 540 million gallons below the natural demand of 650 million gallons.

“In 2019, the EPA granted 31 exemptions for small refineries' federal biofuel obligations, which has resulted in the material decline in RIN prices,” explained Hoffman. “On Friday, October 4, the EPA announced that it is now looking at new proposals that will increase the program's total renewable blending volumes. The EPS proposals could be published in the Federal Register as soon as next week, and it intends to finalize the 2020 RFS requirements later this year, which could help RIN demand and improve RIN prices.”

Hoffman also pointed out that the current crash in the value of RINs can be traced to two issues. The RVO is being reduced from 1.8 billion gallons to 540 million gallons. The RNG market has made the case that it should not be reduced to below 650 million gallons including the impact of SRE (small refinery exemption) waivers.

“The SRE waivers reduce the biofuel RVO, which puts even more downward pressure on obligated demand in an already oversupplied market,” according to Hoffman's report. “There are a couple outcomes that need clarity: Will EPA set the RVO at 650 million net of SREs, and if not, will it be more prudent about approving the backlog of SRE waivers in hand? If 650 million gallons net is the new RVO, the RIN price may snap back.”

The October 4 news that EPA is looking to expand the total volume of required renewable fuel to be blended under the RFS program could provide further upward momentum on RIN prices, added Hoffman. Regarding the value of RINs in the solid waste industry, Hoffman’s report noted that the large declines in RIN prices were a drag on second quarter 2019 adjusted EBITDA.