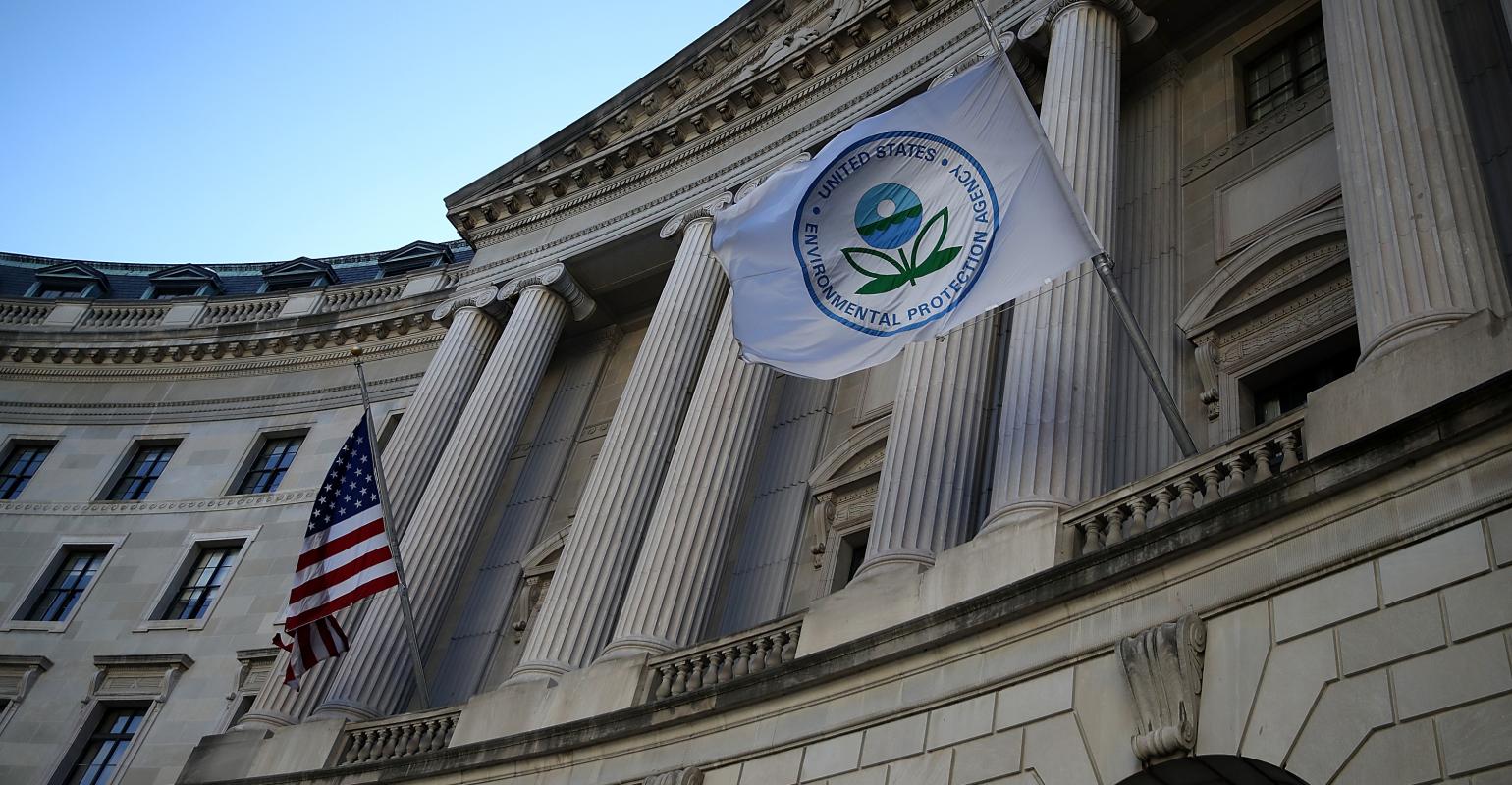 In his proposed budget for fiscal year 2021, President Trump has called for a 26 percent cut to the U.S. Environmental Protection Agency (EPA).

Trump’s budget would cut the EPA’s Superfund program, tasked with cleaning up hazardous waste sites, by 10 percent. The budget also would cut research and development funding at the EPA nearly in half, lowering funding from $500 million to $281 million, The Hill reports.

Additionally, the proposal would cut funding for a number of waterway protection projects in blue states like Maryland, New York and Washington. However, The Hill points out that projects in swing states like the Great Lakes region and Florida's Everglades would be fully funded.

The Hill has more:

President Trump’s proposed budget for fiscal 2021 calls for significant reductions to environmental programs at federal agencies, including a 26 percent cut to the Environmental Protection Agency (EPA).

Trump’s budget would eliminate 50 EPA programs and impose massive cuts to research and development, while also nixing money for the Energy Star rating system. The Energy Star program, which measures the efficiency of electronics and appliances, would instead rely on businesses to pay a fee to participate in the program.

The proposed spending reductions mark the latest effort by the administration to chip away at government agencies focused on science, the environment and public lands. The White House budget request would reduce spending at the Energy Department by 8 percent and cut 16 percent from the Department of the Interior's budget.