Trump to Nominate Wheeler to Head the EPA 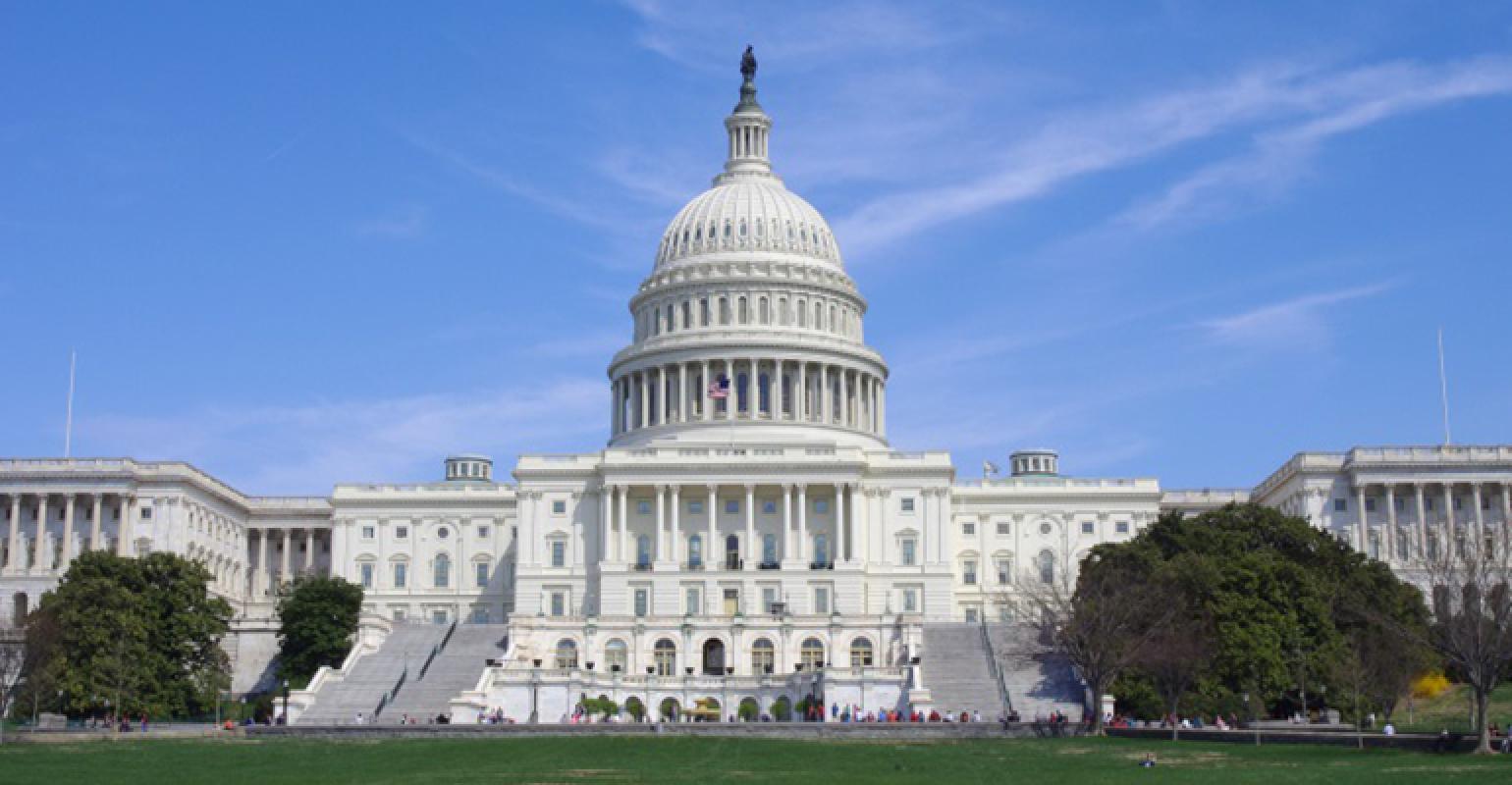 Wheeler has been serving as acting administrator since Scott Pruitt resigned in July amid several ethics allegations.

Wheeler has been serving as acting administrator since former Administrator Scott Pruitt resigned in July amid federal ethics inquiries.

Wheeler, a former coal lobbyist, told media outlets last week that he wanted the job, citing there were a number of initiatives he’d like to see through to fruition. He has been instrumental in seeing through rollbacks of major environmental policies that had been put in place by the Obama administration.

President Trump on Friday said he intends to nominate Andrew R. Wheeler, a former coal lobbyist, to be the permanent administrator of the Environmental Protection Agency.

The E.P.A. has been at the center of the Trump administration’s agenda to reduce the regulations on industry, and Mr. Wheeler has been instrumental in seeing through rollbacks of major environmental policies. The changes include proposals to weaken the Obama administration’s signature policies to combat climate change, including a sweeping regulation on emissions from coal-fired power plants and a rule reining in pollution from vehicle tailpipes.

Mr. Trump made the announcement about Mr. Wheeler while leading a Presidential Medal of Freedom ceremony at the White House. Referring to Mr. Wheeler, he said, “Acting administrator, who I tell you is going to be made permanent, he’s done a fantastic job and I want to congratulate him.”