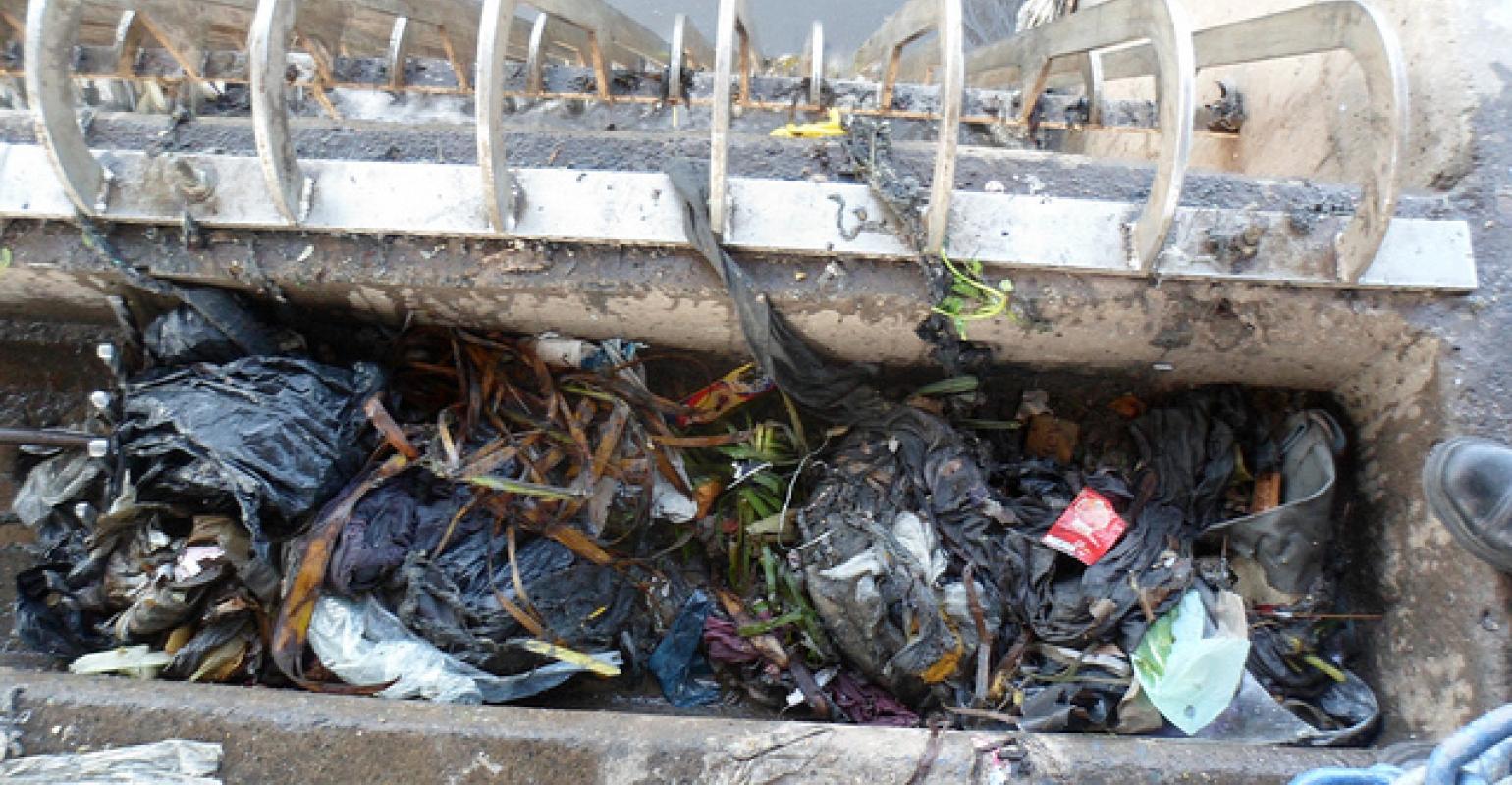 GBB will advise the city on procurement and negotiations of services as presented to the City Council Committee on Solid Waste in December 2018.

Gershman, Brickner & Bratton, Inc. (GBB) announced it will continue working alongside the city of Taunton, Mass., in 2019. Following a strategic review of Taunton's solid waste management services, contracts and service providers at the end of 2018, GBB is now assisting the city by advising on procurement and negotiations of services as presented to the City Council Committee on Solid Waste in December 2018.

Taunton recognizes that the benefits it has been receiving from the operator of the Taunton Sanitary Landfill will end in the near future and that it is necessary to develop alternatives that will lessen the impact of losing the approximate $3 million-plus in annual benefits that accrue to the city from this contractual arrangement.

The Taunton Sanitary Landfill is an 84-acre site operated under contract with Waste Management and has an area for drop-off of residential recycling/solid waste as well. The contract for landfill operations runs to that time at which the landfill is full and is no longer permitted to accept waste, now estimated to be no later than December 2019, possibly through February 2020 at the latest. The landfill provides for the disposal of municipal solid waste, non-municipal solid waste, municipal sewage sludge and grit and screenings from Taunton's municipal wastewater treatment plant. The landfill is permitted to handle up to 685 tons per day.

Taunton's Department of Public Works is responsible for collection of solid waste and recyclables, including special collections for yard waste, from its residents plus city buildings and public areas. It also places dumpsters at neighborhood events and community functions and plays an active role in special cleanup programs.

GBB is working with Mayor Thomas C. Hoye Jr. and the City Council Solid Waste Committee to evaluate next steps beyond the life of the landfill.

As the Taunton Sanitary Landfill has been filling up, there also have been major changes in national recycling. Significant technological advances have made it more efficient to process single stream recyclables, as well as mixed waste, for saleable products and fuels. At the same time, the marketplace for recyclables has changed dramatically in the past few years due to policy and enforcement changes in China. As a result, recycling economics have currently become more expensive than disposal in many market settings.

"It's great to see a community rallying together to solve a significant waste management challenge with long-term vision in mind,” said Steve Simmons, president of GBB, in a statement. “Various departments of the city of Taunton's government are coming together to help the community and will have real and positive impact on the future."

The city and GBB are working toward identifying and securing alternative option(s) for disposal over the coming months, including the potential for working cooperatively with nearby jurisdictions and alternatives to landfilling. Project update meetings with the city's Solid Waste Committee are planned.