Pruitt’s Short Tenure Could Leave Lasting Impact on the EPA 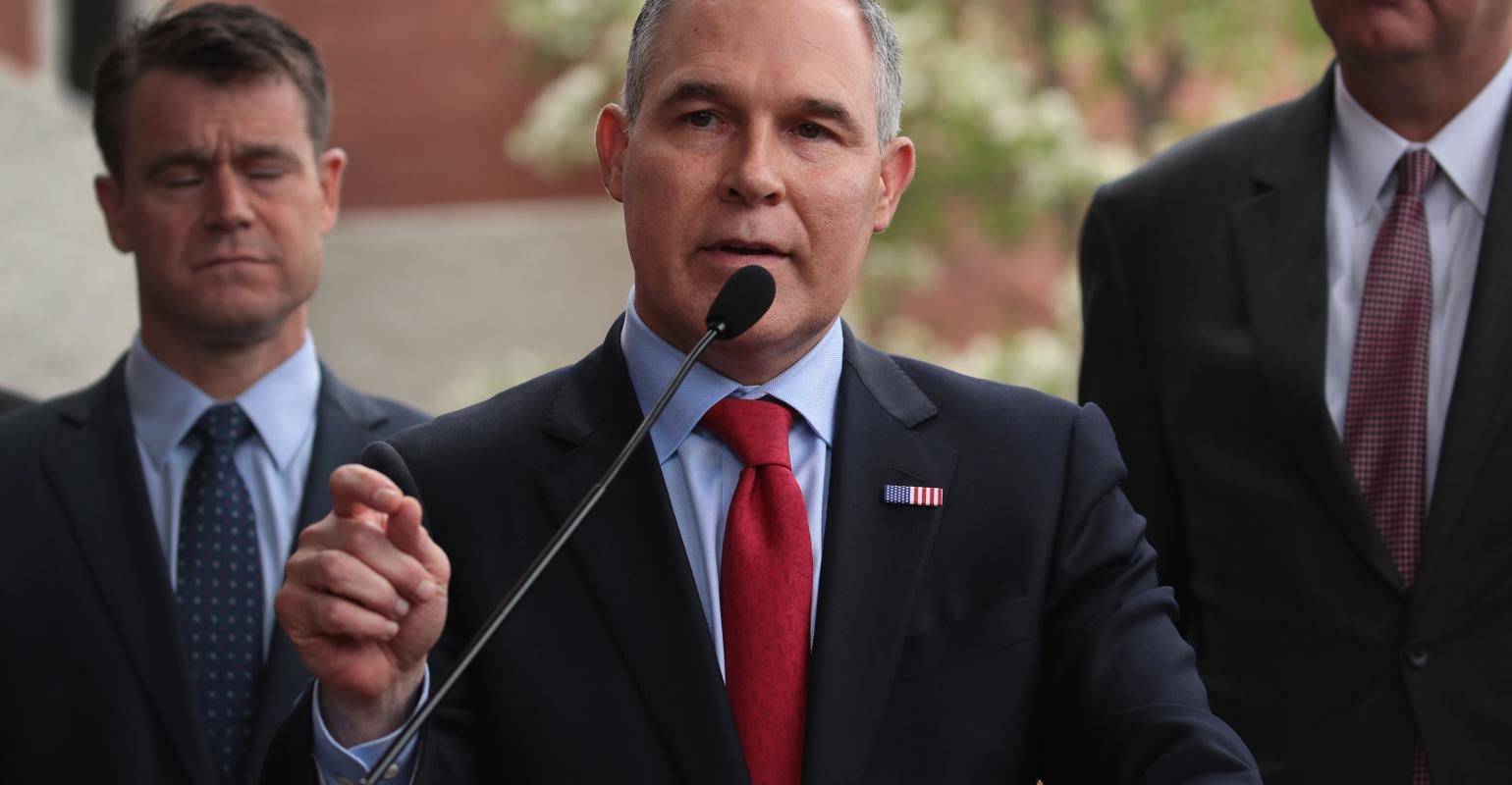 From energy and the climate to chemical regulations, the former head of the EPA worked to alter the fundamental way the EPA functions.

Though Scott Pruitt resigned from the U.S. Environmental Protection Agency (EPA) after less than two years on the job, he set a precedent that could have a long-term impact on the agency’s mission.

Pruitt officially stepped down from his position as head of the EPA on July 9 after months of controversies regarding his spending, ethics and management decisions. Pruitt’s spending decisions like flying first class while traveling on taxpayers’ dime and dishing out $43,000 for a soundproof booth for his office launched numerous investigations into his spending and management decisions.

And even though he’s gone, Pruitt’s short legacy could leave a lasting mark. ARCHITECT magazine breaks down some of the key ways—from energy and the climate to chemical regulations—that Pruitt worked to alter the fundamental way the EPA functions.

When Scott Pruitt resigned as head of the Environmental Protection Agency (EPA) in July amid multiple ethics scandals, he left behind dozens of environmental policies and proposals that are poised to radically shift the agency’s mission.

But environmental advocates say Pruitt did more than change policies: He worked to alter the fundamental way the EPA functions, overseeing a decline in funding, staff, and access to scientific information, a direction that acting EPA chief administrator Andrew Wheeler is expected to continue.

While many of these policies are still up for legal challenge or could be reversed by another administration, they could have global implications for climate change, air and water pollution, and a host of green industries, from sustainable design to electric cars. Here is an overview of key changes to date.