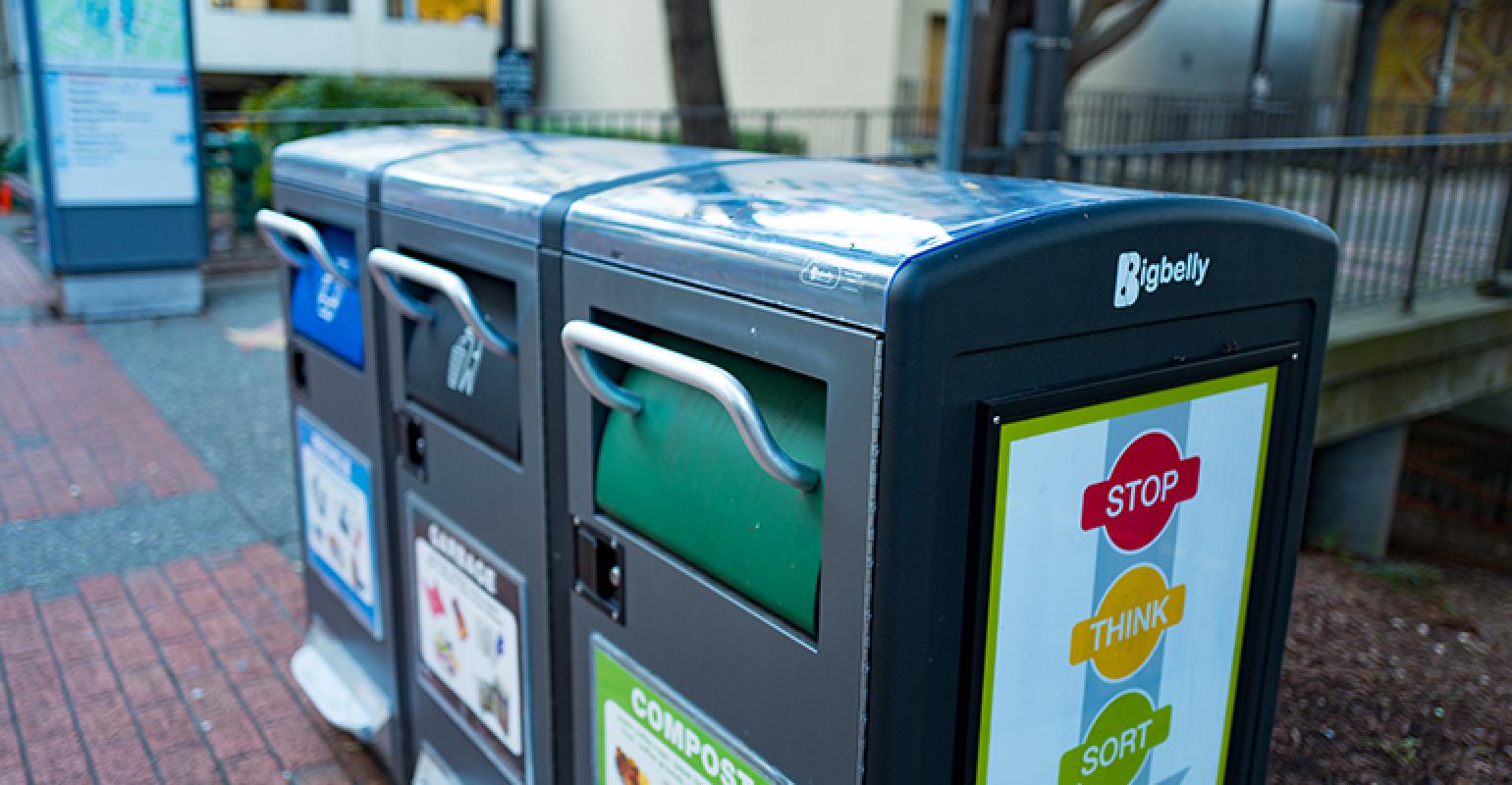 Many of the city’s solar-powered bins are broken, leading to leaks and overflowing trash.

On various sidewalks throughout downtown Chicago, the city has installed solar-powered, self-compacting garbage bins to keep the city clean. However, many of those bins are broken, rusting and overflowing.

Back in 2011, the city purchased 400 BigBelly solar-powered trash bins for $2.5 million, according to a CBS Chicago report. But the solar batteries often had trouble powering the compactors, which led to leaks and overflowing trash, the report notes.

The city is in the process of replacing the solar-powered bins with traditional trash bins secured with padlocks.

A not so pretty picture was pointed out to the Morning Insiders: decaying, unemptied trash bins along some of the city’s most traveled routes.

CBS 2’s Vince Gerasole listened to one woman who says allowing this to happen is garbage.

Most days you will find Susan Romano on her lunch break taking photos, taking picture after picture of the city she calls home.