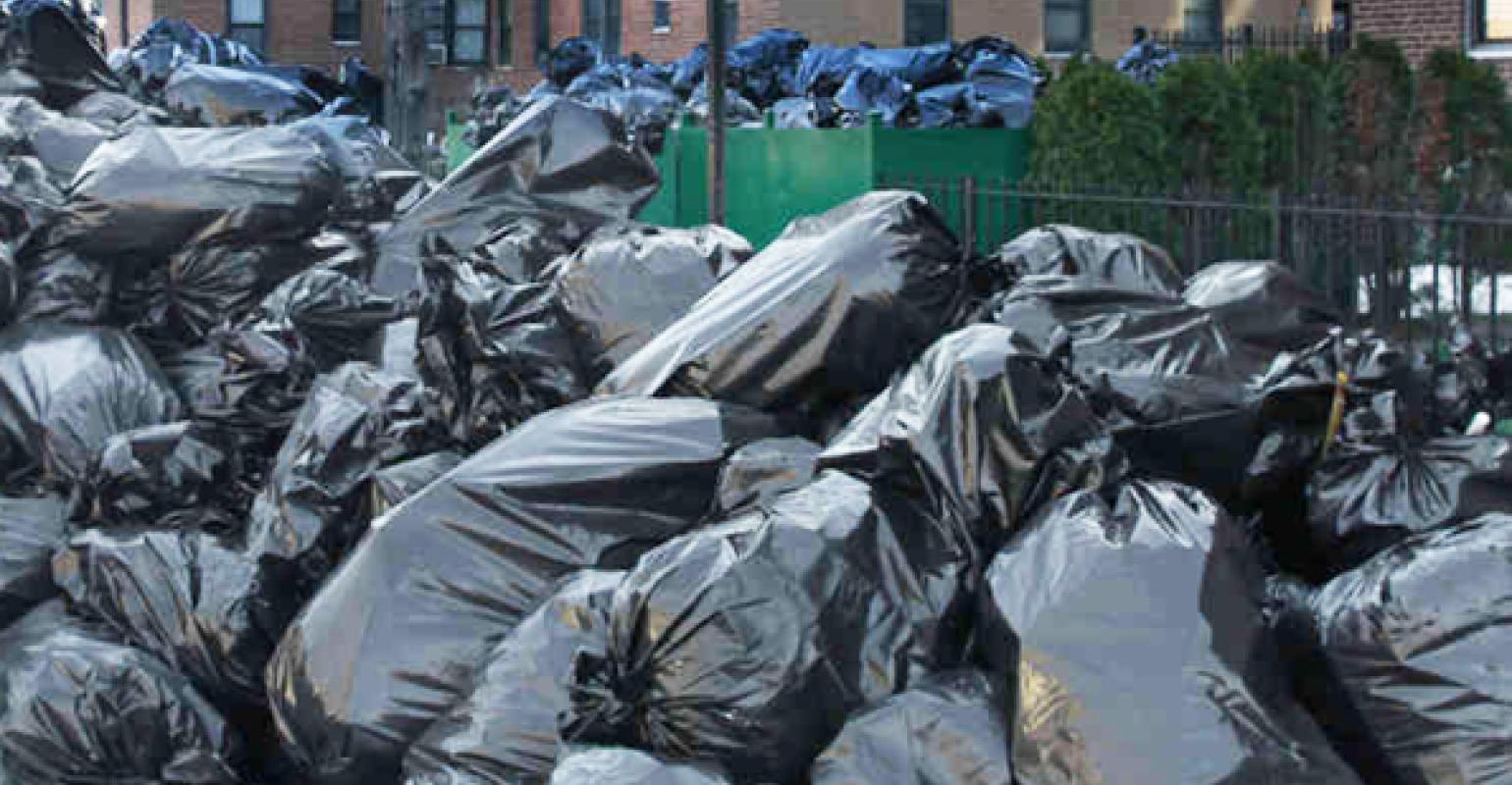 A new series by Politico investigates how New York City Mayor Bill de Blasio is failing in his pledge to divert 90 percent of the city’s waste stream from landfill by 2030.

Over the next week, Politico stated that it will publish a series on the city’s management of waste. “Based on four months of reporting, more than 50 interviews and a review of hundreds of pages of public documents, the stories will explore the politics, policies and financial decisions that contribute to the mountains of black bags piling up each night up on city streets. They will examine the impact of the city’s sluggish progress, which reaches from Newark, N.J., a poor city of mostly racial minorities, to Bishopville, S.C., which has a 46 percent poverty rate,” according to Politico.

The first article of the series points out that if New Yorkers recycled at their maximum potential, about 68 percent of the 3 million or so tons of trash produced in the city's homes, municipal buildings and schools each year would be diverted from landfills. However, the residential recycling rate stands at 18 percent, underscoring “de Blasio’s abandoned pledge to virtually zero out the city’s garbage exports by 2030 to combat the effects of climate change,” the report notes.

Dozens of diesel-engine trucks belching exhaust travel 150 miles north of New York City, hauling tons of construction debris as they roll past clapboard houses toward a sprawling landfill that towers over this 3.3-square-mile city. On the other side of the dump on a chilly November morning, a few hundred yards from the stench of rotten eggs, children begin filing into the local school complex.

This scene is the consequence of New York City’s failure to contain its trash.