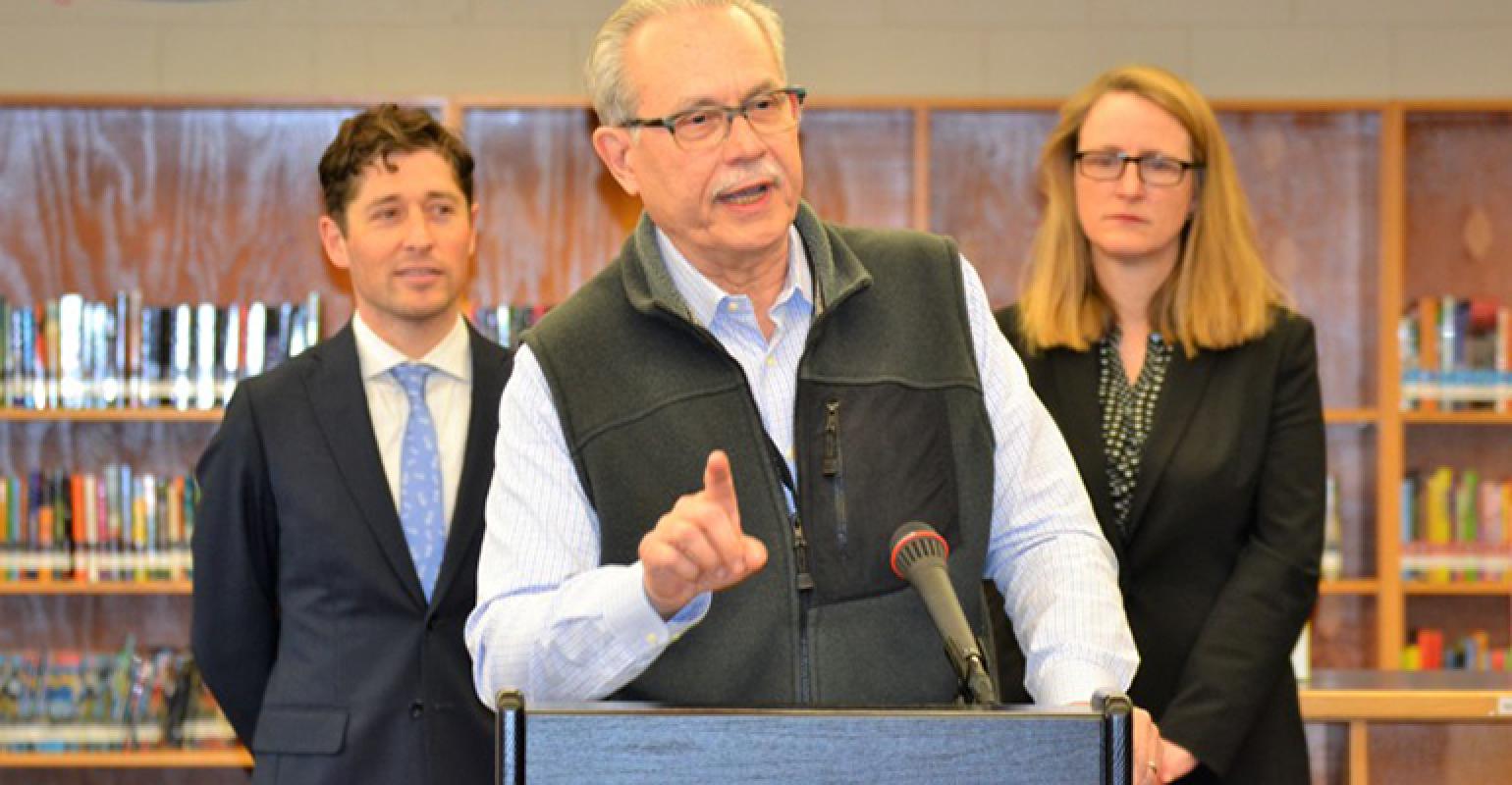 Gregory Russ will take office in mid-August, and Kathryn Garcia, who has been serving as the NYCHA interim chair, will return to her position as DSNY commissioner.

New York City Mayor Bill de Blasio has appointed Gregory Russ as the new chair of the New York Housing Authority (NYCHA). Russ has more than 25 years of experience in public housing, according to ABC 7, most recently serving as the CEO of the Minneapolis Public Housing Authority.

Russ will take office in mid-August. Kathryn Garcia, who has been serving as the NYCHA interim chair, will return to her position as commissioner of the City of New York Department of Sanitation (DSNY).

Back in February, de Blasio appointed Garcia to temporarily replace Stanley Brezenoff, who had been interim chairman since last year, after NYCHA faced criticism for mismanagement and the poor condition of its apartments.

A new leader has been appointed to head the troubled New York City Housing Authority.

The appointment of Gregory Russ as Chair of NYCHA was announced Tuesday by Mayor Bill de Blasio and U.S. Department of Housing and Urban Development Secretary Ben Carson.

Russ has more than 25 years of experience in public housing across the country, most recently as CEO of the Minneapolis Public Housing Authority and as the former Executive Director of the Cambridge Housing Authority.