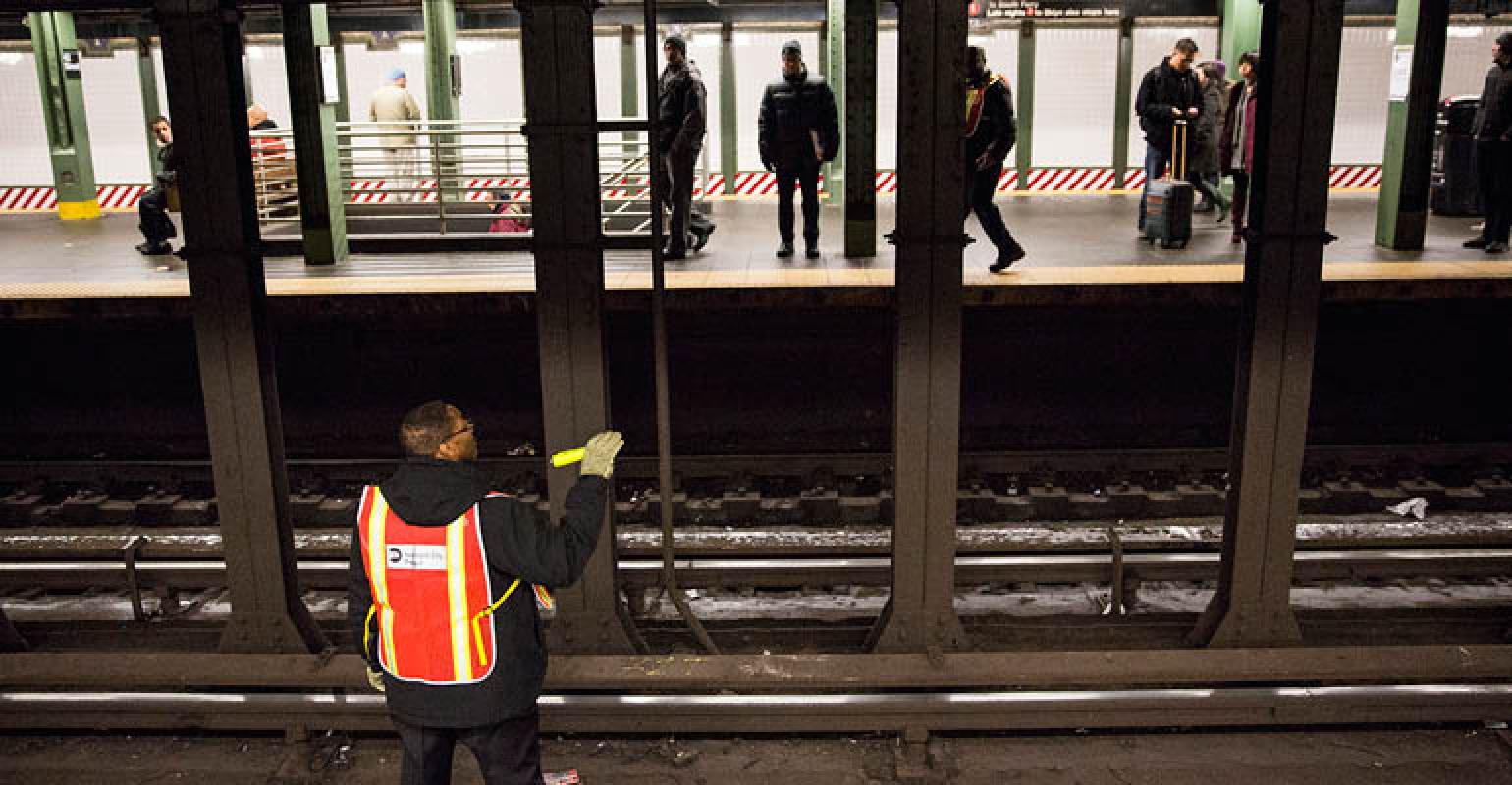 Delays caused by debris, smoke and fire have fallen by more than half from just one new train.

New York’s Metropolitan Transportation Authority (MTA) recently purchased three vacuum trains that are designed to suck up debris on subway tracks, which is a major culprit of delays.

The MTA purchased three vacuum trains, though only one is in service so far. The running vacuum train began operation this summer, and delays caused by debris, smoke and fire have fallen by more than half, according to a Spectrum News NY 1 report.

The report also notes that MTA will eventually phase out two older, less efficient models that need multiple runs through a station to suck up trash.

It's an eternal enemy of timely subway service:  trash.

Enter, the VakTrak, a massive new train that functions like an enormous vacuum cleaner. It sucks up debris on the tracks, a major cause of delays.

"Garbage blocks the drains. That causes water to build up, which can impact the track circuits and cause signal failures. But also, garbage is the biggest cause of track fires," says Andy Byford, head of NYC Transit.