A Look at D.C.’s Plan to Build Its Composting Infrastructure 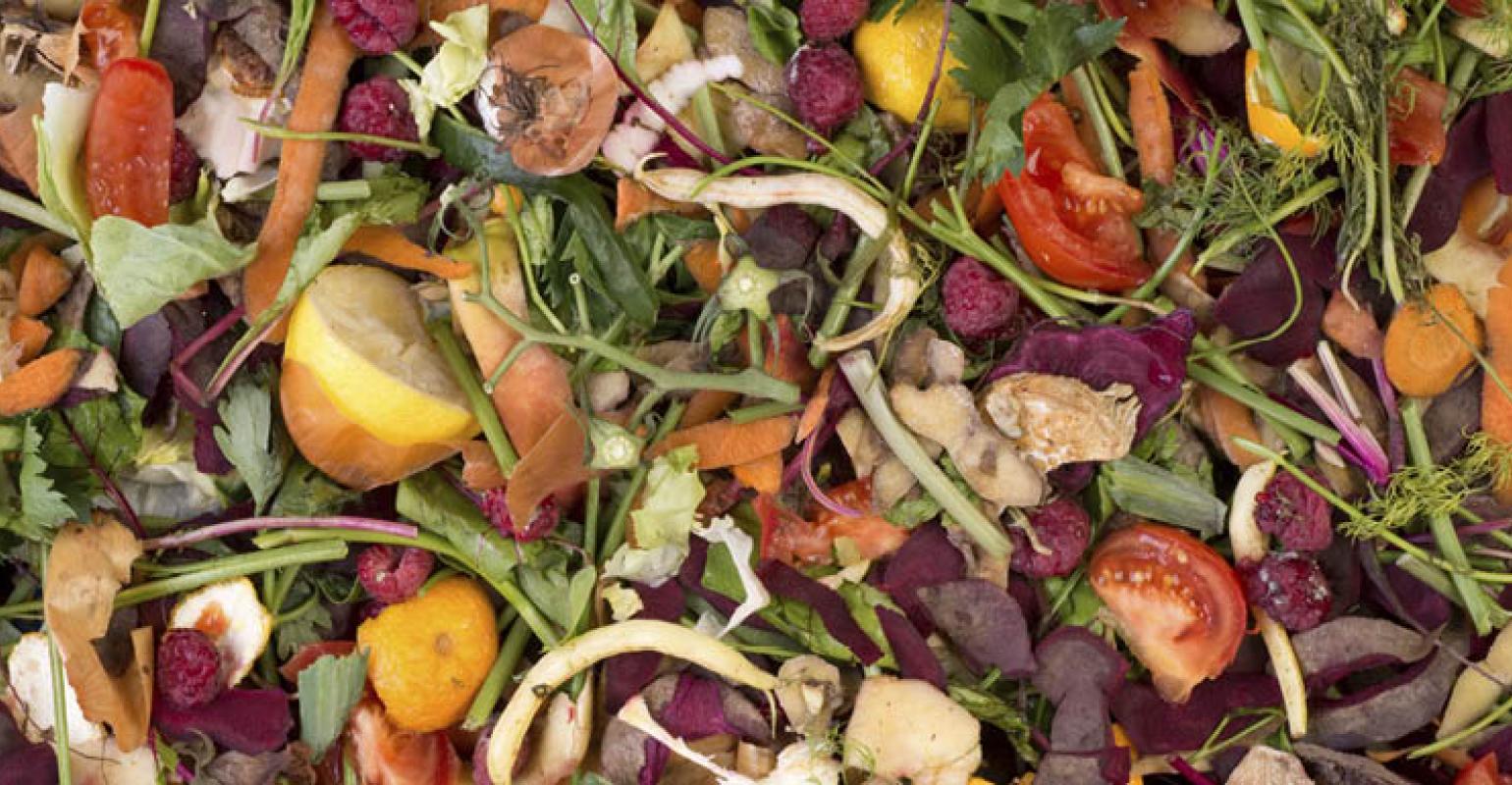 A feasibility study suggests the savings in transfer costs and new tipping fee revenues could generate enough capital to build an aerobic compost site by 2023.

With a goal to divert 80 percent of its solid waste by 2032, the nation’s capital intends to build an organics waste infrastructure to help reach that target—including plans for a compost facility inside city limits.

A few small existing programs are working, but barely making a dent in accumulating, decomposing organics.

“We are generating 234,774 tons a year of food and yard waste,” says Annie White, manager of Washington D.C.’s office of waste diversion, public works. “We are considering a target recovery rate of 148,796 tons a year, which we think we could build capacity for in three to five years. And we could collect 30,490 tons at the curbside.”

But there are only two processing facilities within 40 miles of the city that accept food and yard waste. One processes just 3,600 tons a year, though is expanding capacity. Another is permitted to process 50,000 tons of organics, with the capability to expand.

Yet even if the sites could handle all the district’s waste, costs to the city to upgrade the transfer station to utilize it to transfer organics would be more than building a composting facility in the district and processing it there. A feasibility study suggests the savings in transfer costs and new tipping fee revenues could generate enough capital to build an aerobic compost site by 2023, with $8 million in expenditures slated for the project in the city’s fiscal year 2018 budget.

“We have a number of programs in place now, but we are only recovering around five percent, so we know we have to go bigger,” says White.

She is optimistic about the ability to build off of existing commitments, which include a school cafeteria compost program with 60 participating public schools and a community gardens program where residents can drop food waste if they help maintain the compost. This spring the city also launched residential food waste drop-off sites at eight farmers markets.

Community interest and enthusiasm are there.

“On June 10 alone we composted over a ton of material and had 304 drop-off participants. And the numbers are going up every week,” says White. “On Earth Day, we had people coming out in the rain, excited to be there.”

Community outreach has been key to building momentum. Public Works goes into neighborhoods on Saturdays to talk to residents and answer their questions, including about launching their own compost sites.

“So we provide a touch point to interact with residents, to learn what’s important to them, and how to provide better service to get them to divert,” says White.

The district’s department of energy and environment (DOEE) will also help public works advance its program, providing grants and facilitating relationships in the community.

“Composting is a key waste diversion strategy. There’s opportunity for saving money by reducing tipping fees. And reducing truck traffic will help reduce greenhouse gas emissions,” DOEE Director Tommy Wells, adding the agency is looking at a partnership with the local wastewater treatment facility who has a large biodigester with additional capacity for food waste.

“And there will be other partnerships to expand infrastructure and to get more takers for compost products,” says Wells.

There are many challenges to developing a successful compost infrastructure in large metropolitan areas, beginning with getting constituents and solid waste department and municipal leaders to buy into a program, says Frank Franciosi, executive director of the U.S. Composting Council. That buy-in is important when considering siting a centralized compost and manufacturing facility.

“Cities have the zoning knowledge and many have the land available to build these facilities,” Franciosi says. “They can develop sites that currently lie unused such as brownfield sites. Municipal governments also have the means to fund the project. This could also be in the form of a private-public partnership.”

Seattle, San Francisco, Austin, Texas, Boulder, Colo. and San Jose, Calif., all have proven organic collection and composting programs. Some of these are set up as public-private partnerships. Some have been developed by integrating the generator, commercial hauler, and commercial, centralized compost facility.

Once that buy-in is there, key, Franciosi says, “is start small and grow the program each year. Share your success stories.”

Meanwhile, “We see cities of all sizes inquiring about composting as a long-term solution to their organic residuals,” he adds. “The common denominator is that the public is demanding that we develop a circular economy where products are designed to be cradle to cradle.”

In the third paragraph, the tonnage was figure was corrected from 3,490 tons to 39,490 tons.
0 comments
Hide comments
Related
Sponsored Content